WASHINGTON ⁠— The White House today announced the intent to nominate Charles F. “Chuck” Sams III as Director of the National Park Service. The nomination will now be considered by the U.S. Senate.

“The diverse experience that Chuck brings to the National Park Service will be an incredible asset as we work to conserve and protect our national parks to make them more accessible for everyone. I look forward to working with him to welcome Americans from every corner of our country into our national park system. The outdoors are for everyone, and we have an obligation to protect them for generations to come,” said Secretary Deb Haaland.

Chuck has worked in state and Tribal governments and the non-profit natural resource and conservation management fields for more than 25 years. He currently serves as a Council Member to the Northwest Power and Conservation Council, appointed by Oregon Governor Kate Brown.

Chuck holds a bachelor’s of science degree in Business Administration from Concordia University-Portland and a master’s of legal studies in Indigenous Peoples Law from the University of Oklahoma. He is a veteran of the U.S. Navy. Chuck is an enrolled member, Cayuse and Walla Walla, of the Confederated Tribes of the Umatilla Indian Reservation, where he lives with his wife and their four children. 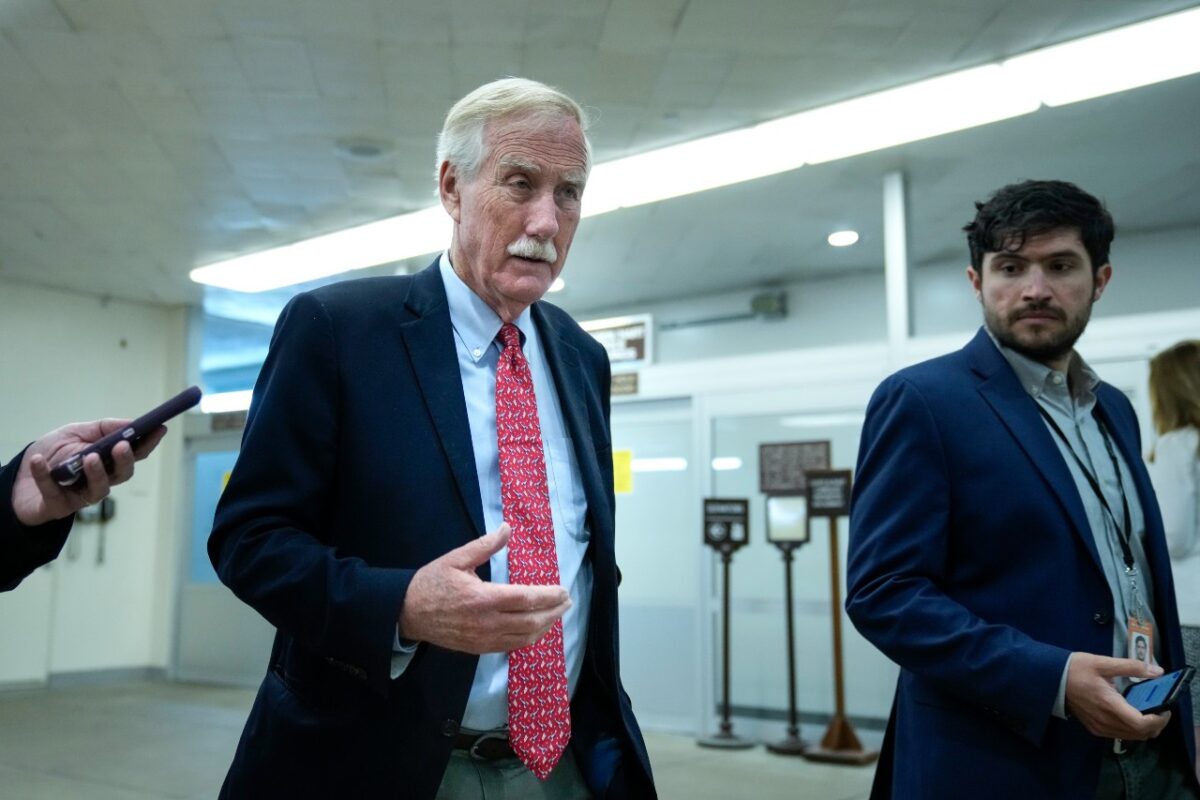