While the GOP Scrambles to Find A Message, President Biden And His Agenda Remain Popular

New week, same story. New reporting from Politico shows how Republicans are spending millions of dollars in a desperate attempt to attack a popular president and agenda — to no avail. Fox News’s most recent poll shows President Biden has a healthy 56% approval rating.

Clearly Republicans’ cowardly fealty to the former president and their “100% focus” on blocking the Biden administration’s agenda is a political loser compared to the way President Biden and Democrats are delivering for Americans.

Republicans are desperately trying to do whatever they can to weaken President Biden, but it’s not working.

President Biden’s approval rating remains high because his agenda is popular and he is delivering for the American people. 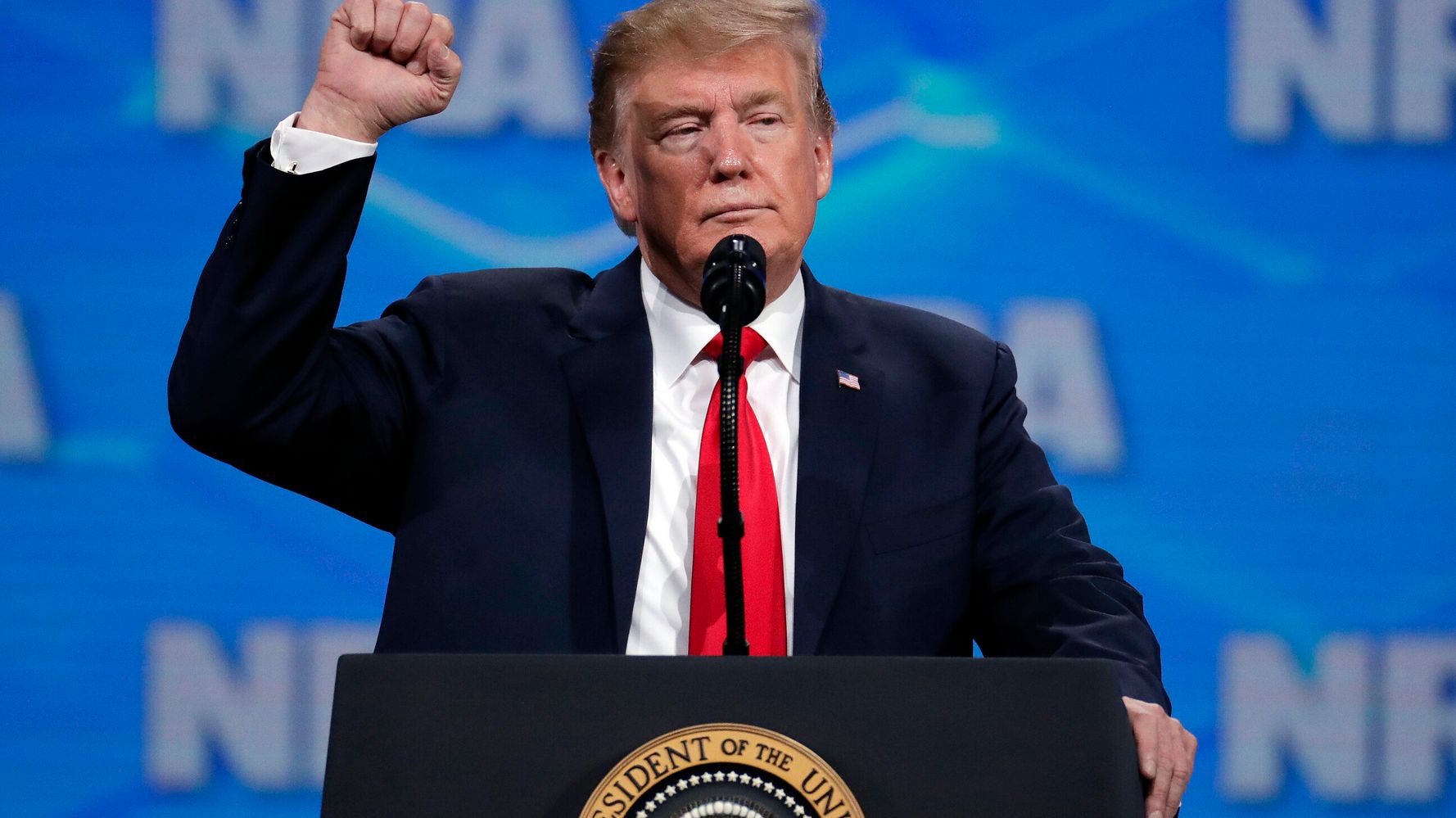 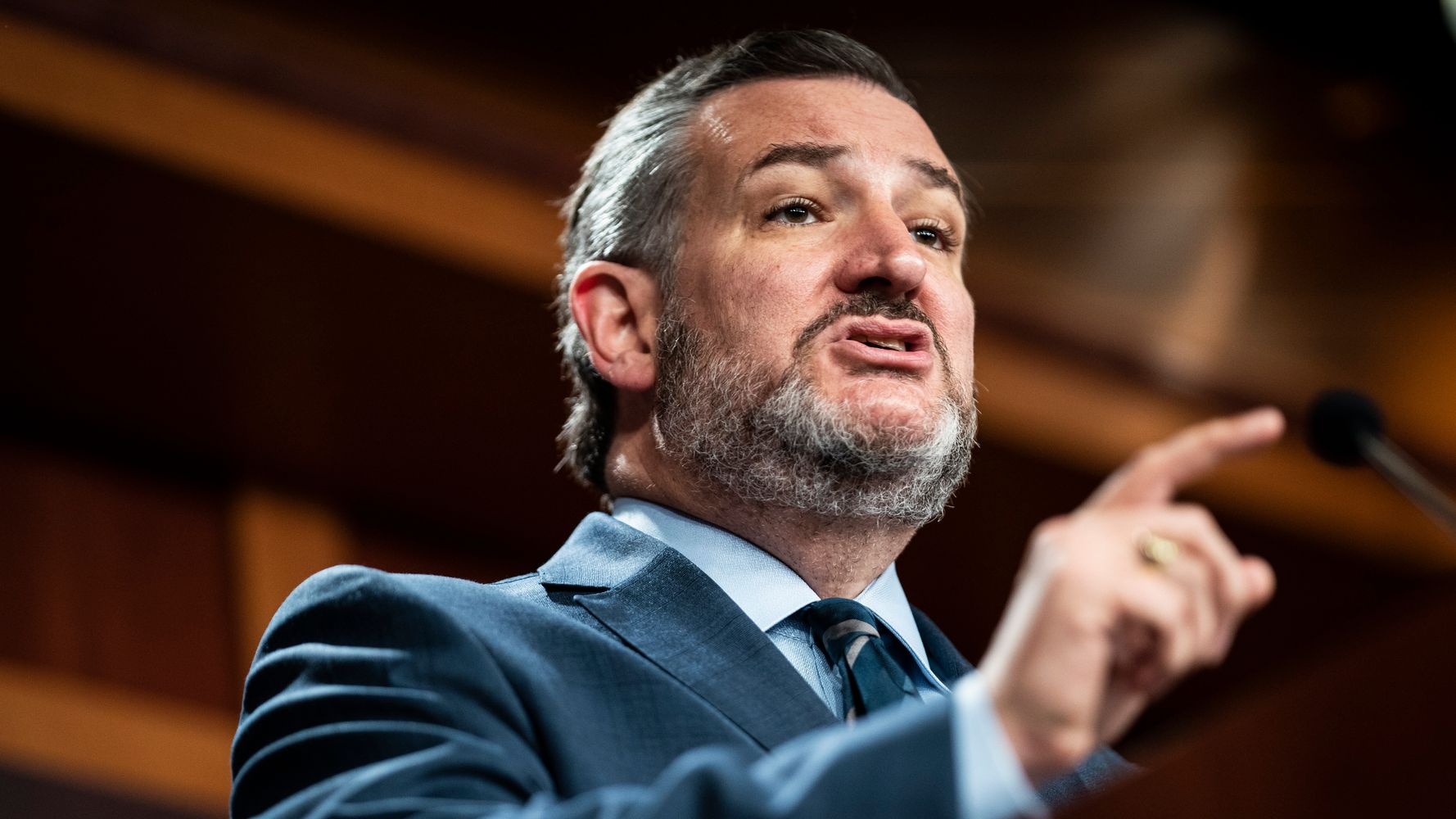 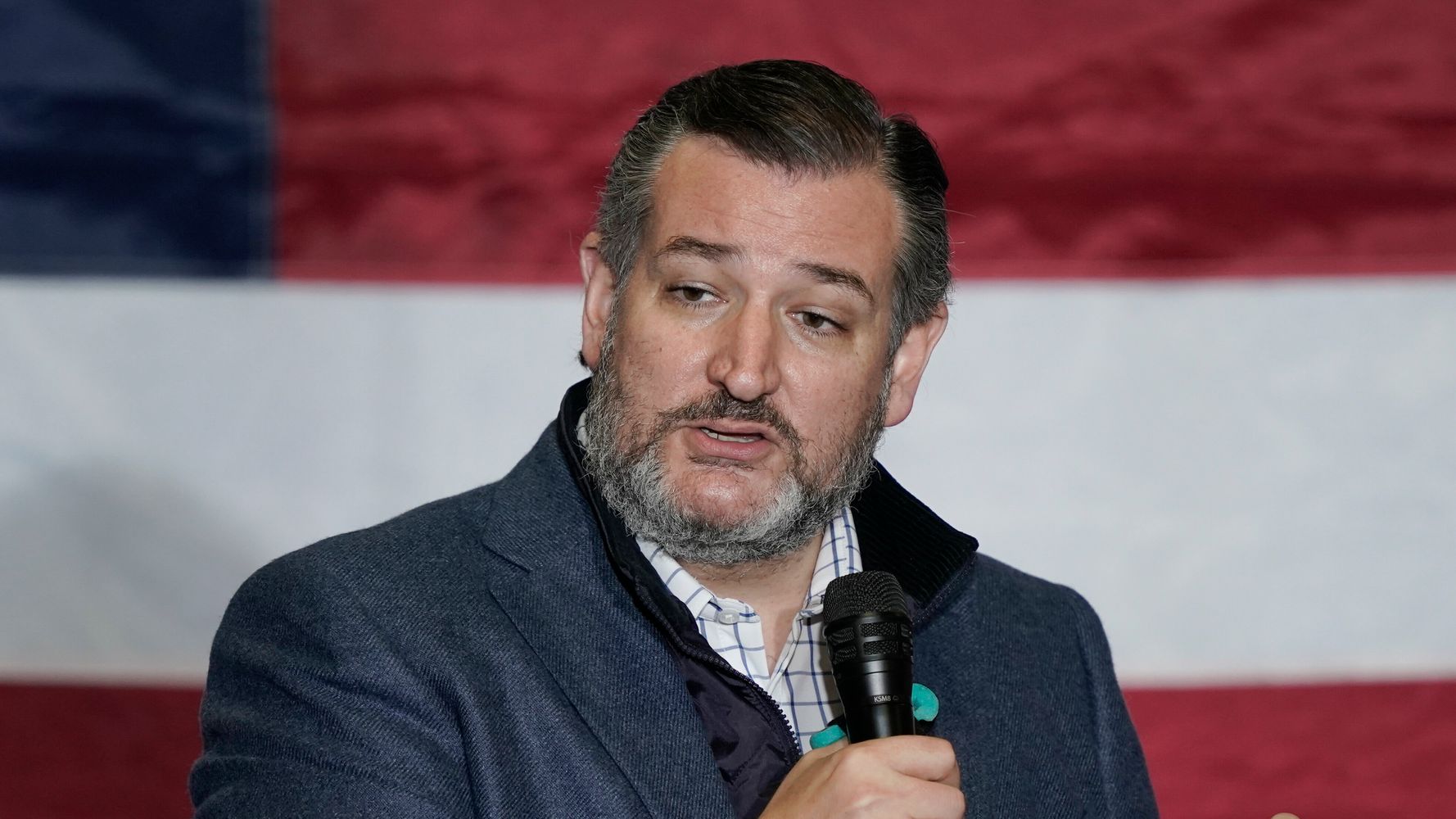