A powerful 6.0 magnitude earthquake and dozens of aftershocks struck the California-Nevada border area, triggering a rockslide in the Sierra Nevada mountain range and reports of shaking from San Francisco to Carson City.

The most powerful jolt, eventually upgraded by the US Geological Survey to magnitude 6.0, happened at 3:49pm local time, some 150 miles east of Sacramento. Within the next two hours the area was rattled by over 50 aftershocks ranging between 2.5 and 4.6 on the Richter scale.

The quake was the “result of normal faulting in the shallow crust of the North America plate,” USGS said, noting however that there is a small chance this was a foreshock of a larger earthquake, according to CBS Sacramento.

The earthquake swarm occurred along the eastern edge of the Sierra Nevada, but witnesses reported shaking across much of Northern California, including the Sacramento region, and even as far away as San Francisco's Bay Area and Carson City, Nevada.

The quake also triggered rockslides and a brief closure of Highway 395, where several cars were reportedly struck by rocks, though nobody was injured, according to the California Highway Patrol. Large boulders were seen scattered along the road in footage shared on social media.

Besides the rockslides, the state’s Office of Emergency Services said there were no immediate reports of major damage or injuries. 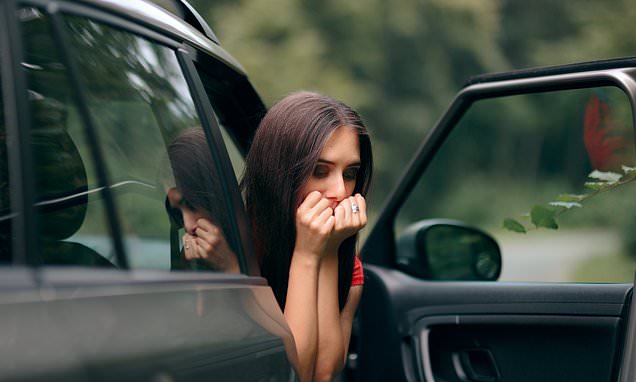 These yoga poses and flows could be the perfect remedy for t... 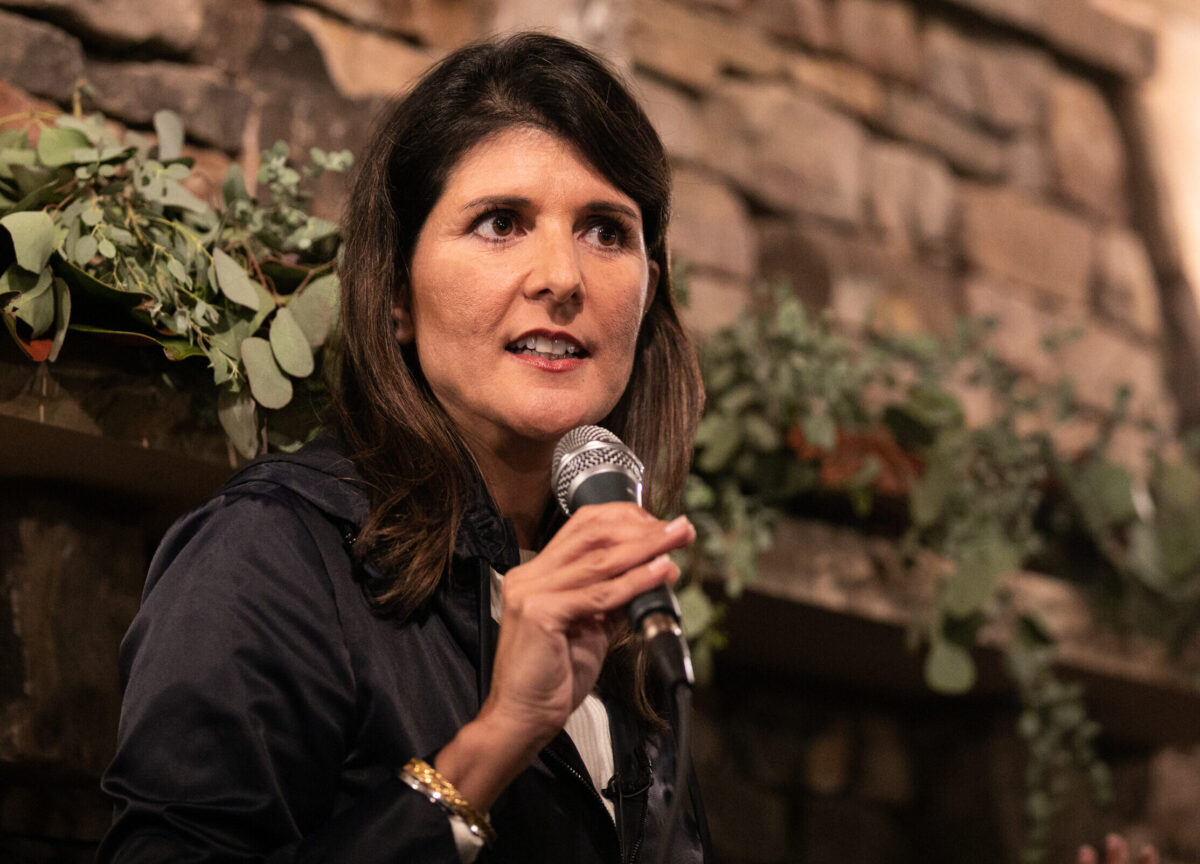 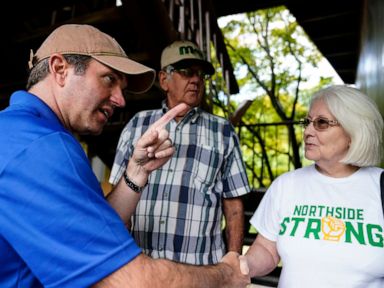