The US withdrawal is becoming increasingly fraught amid Taliban advances, as embassy staffers in Kabul have reportedly been told to destroy sensitive documents and computers as they prepare to evacuate.

The order was contained in a memo on emergency preparations for the departure of most embassy workers, according to a report on Friday by NPR, which obtained a copy of the message. It comes as the Pentagon rushes 3,000 troops to Kabul to ensure safe evacuations and follows an embassy advisory on Thursday urging all US citizens to flee the country immediately. 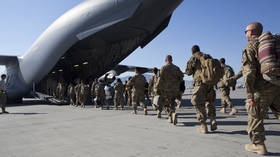 US forces are scheduled to withdraw by the end of this month, but even weeks before that process can be completed, Taliban forces have already recaptured much of the country. The Taliban took Kandahar, the country’s second-largest city, on Friday and moved within 50 kilometers of Kabul, the capital, with its capture of Logar province.

President Joe Biden ordered the withdrawal in April, signaling the end of the longest war in America’s history, and Afghanistan government forces have melted away or been overrun amid Taliban assaults since then.

US State Department officials are worried about the safety of American diplomats and fear that the evacuation could become like Washington’s 1975 exit from Saigon, when embassy staffers had to be plucked from a rooftop by helicopter, The New York Times reported on Thursday, citing five unidentified current and former Biden administration officials.

US negotiators have asked the Taliban not to attack the embassy, threatening the loss of foreign aid, the Times said. But state-backed NPR said the future of the embassy’s many Afghan workers “was not immediately clear.” The embassy memo indicated that a small consular staff will remain in Kabul, though it’s not clear how that would be feasible if the capital is captured by the Taliban.

Biden has insisted that the fears of a Vietnam-like exit are unfounded. When asked by a reporter last month about possible parallels to the Saigon evacuation, he said, “None whatsoever. Zero.  What you had is, you had entire brigades breaking through the gates of our embassy, six, if I’m not mistaken. The Taliban is not the south — the North Vietnamese army. They’re not, they’re not remotely comparable in terms of capability.”

There’s going to be no circumstance where you see people being lifted off the roof of an embassy of the United States from Afghanistan. It is not at all comparable.

Not everyone is convinced. US Representative Mike Rogers (R-Alabama), ranking member of the House Armed Services Committee, said American lives have been put at risk by Biden’s “haphazard” withdrawal from Afghanistan. As a result, he added, the turmoil in Afghanistan is unsurprising, and “the worst is yet to come.”

“Weeks ago, President Biden promised the American people that we would not have a Saigon moment in Afghanistan,” Rogers said in a statement on Thursday. “Now, we are watching President Biden’s Saigon moment unfold before us.” The congressman predicted on Friday that the withdrawal deadline will be missed as more troops are sent to the central Asian country.

In addition to the 3,000 troops who have already been dispatched to Afghanistan, 4,500 to 5,000 others are being moved to bases in Kuwait and Qatar, Pentagon spokesman John Kirby told reporters on Friday. About 3,500 to 4,000 are from the 82nd Airborne Division and will be put on stand-by in Kuwait, “in case we need even more than the 3,000 going to Kabul,” Kirby said.

The remaining 1,000 will be used to speed up visa processing in Qatar for Afghan interpreters who helped the US military during the 20-year war and fear Taliban reprisals.

Also on rt.com US cuts staff at Kabul embassy down to ‘core presence’ as Taliban closes in

Ronald Neumann, former US ambassador to Afghanistan, told NPR that a generation of Afghan people who “bought into our values” are now imperiled. By withdrawing rather than keeping a small stabilizing force in place, he said, the Biden administration now has to scramble, sending in a similar number of troops under adverse conditions while special immigrant visas (SIV) are processed for interpreters.

“The United States is now in a kind of panic, almost panic mode, trying to protect our own people and get out the so-called SIV,” Neumann said. 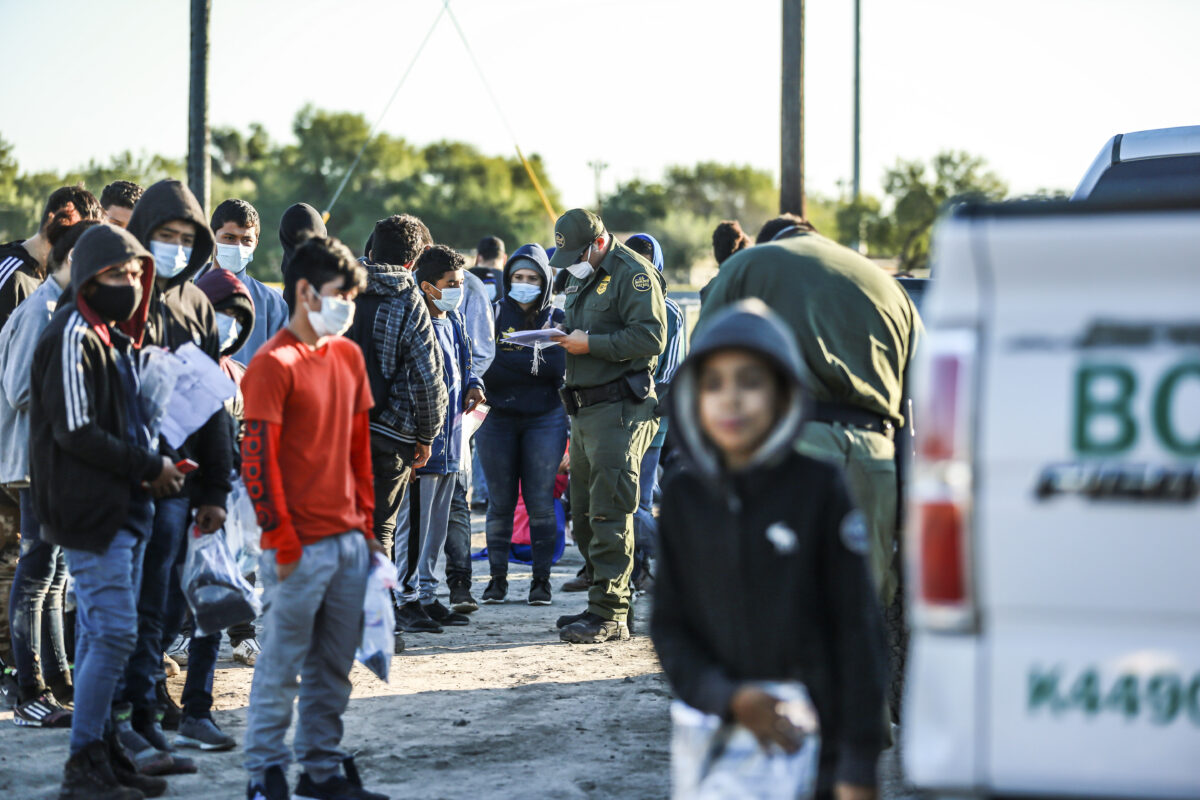