On July 16, 2021, the U.S. District Court for the Southern District of Texas held that the DACA policy “is illegal.” The Court granted summary judgment on plaintiffs’ Administrative Procedure Act (APA) claims; vacated the June 15, 2012 DACA memorandum issued by former Secretary of Homeland Security Napolitano; remanded the memorandum to DHS for further consideration; and issued a permanent injunction prohibiting the government’s continued administration of DACA and the reimplementation of DACA without compliance with the APA. The Court, however, temporarily stayed its order vacating the DACA memorandum and its injunction with regard to individuals who obtained DACA on or before July 16, 2021, including those with renewal requests.

Consistent with this order, DHS will continue to accept the filing of both initial and renewal DACA requests, as well as accompanying requests for employment authorization. However, pursuant to the July 16, 2021 order from the Southern District of Texas, DHS is prohibited from granting initial DACA requests and accompanying requests for employment authorization. Also consistent with that order, DHS will continue to grant or deny renewal DACA requests, according to existing policy. 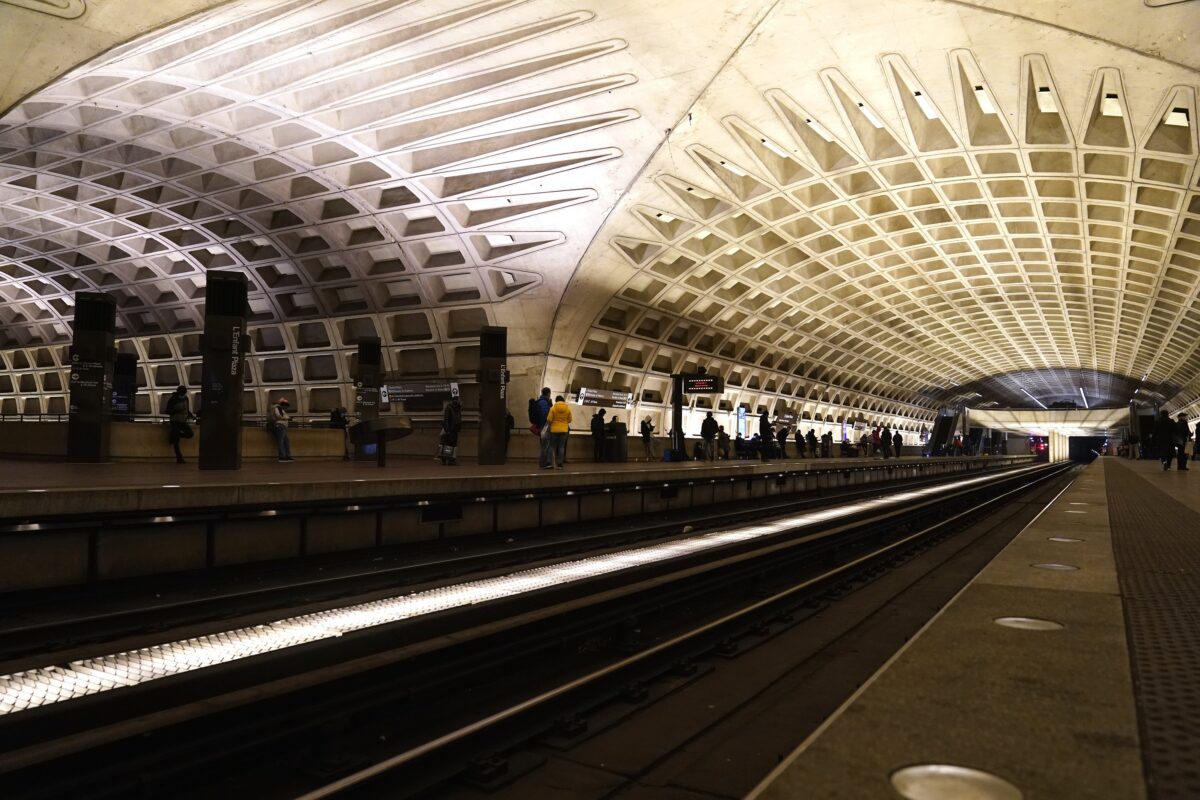 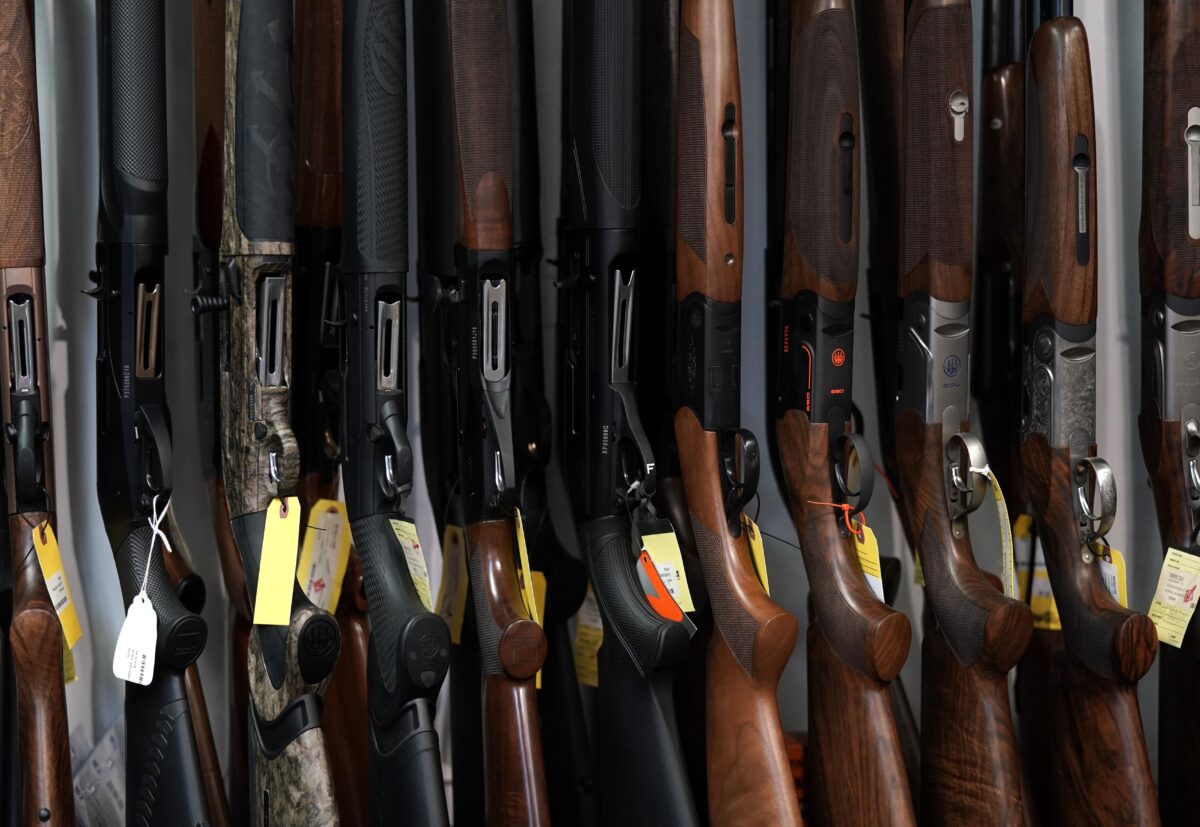 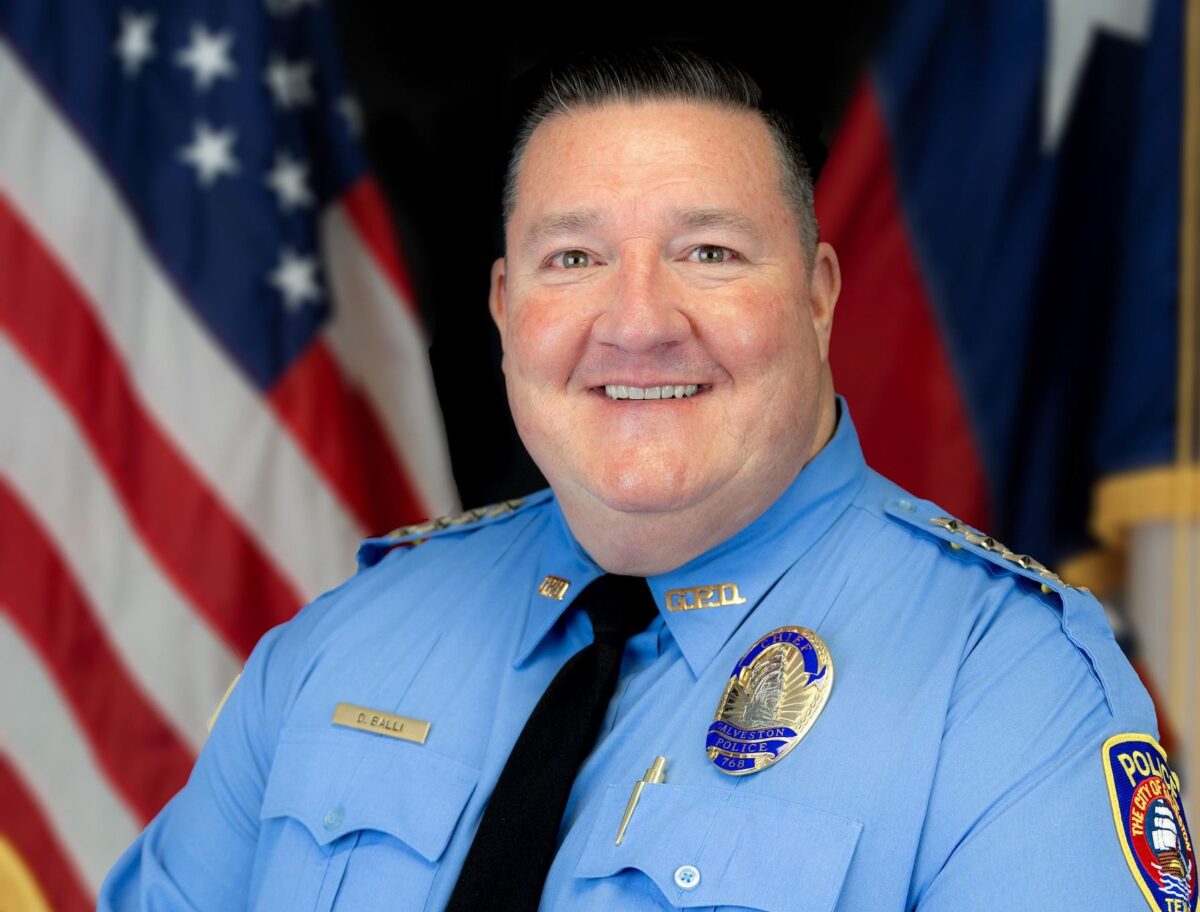 The Congressional Hispanic Conference Lays Out Objectives for the Upcoming Term

Chang: US General’s Warning of War in 2025 ‘Absolutely Needed’