Until now, only a single Harbison's hawthorn (Crataegus harbisonii) tree was thought to exist in the wild, growing in the limestone soils of Percy Warner Park in Nashville, Tennessee.

“It was the most robust hawthorn I’ve ever seen! The thorns alone demanded attention,” said ecologist Barry Hart with USDA’s Natural Resources Conservation Service. He made the discovery on a routine ecological site survey in Obion County, Tennessee.

After finding two hearty plants one mile apart on private lands, Hart began “keying-out” the plant. This “key” is a series of questions or statements capturing an organism's specific characteristics.

“There was no way it could be anything else. I was blown away!” said Hart.

Multiple runs through the key repeatedly landed on the same species that had not been seen in West Tennessee since 1948: Crataegus harbisonii. Snippets sent to universities and botanical authorities confirmed this was a newly discovered population.

The population discovered by Hart is now recorded as the largest known.

Limited research exists on this tree species. Even today, the species mainly exists in cultivation. The tree is on the State of Tennessee’s endangered species list but does not have federal protections under the Endangered Species Act.

Hart is working with NRCS staff in Tennessee and several conservation groups to propagate and establish new populations on protected lands.

About the Harbison's Hawthorn

The Harbison’s hawthorn is a small tree or shrub that grows to 25 feet. It typically flowers in mid-April and produces clusters of reddish fruit in early fall. Their flowers look similar to the apple blossom.

Opinions vary on the number of hawthorn species, but a reasonable estimate for North America is between 100 to 200 species.

Michelle Banks Tice is a Public Affairs Specialist with the FPAC Business Center. 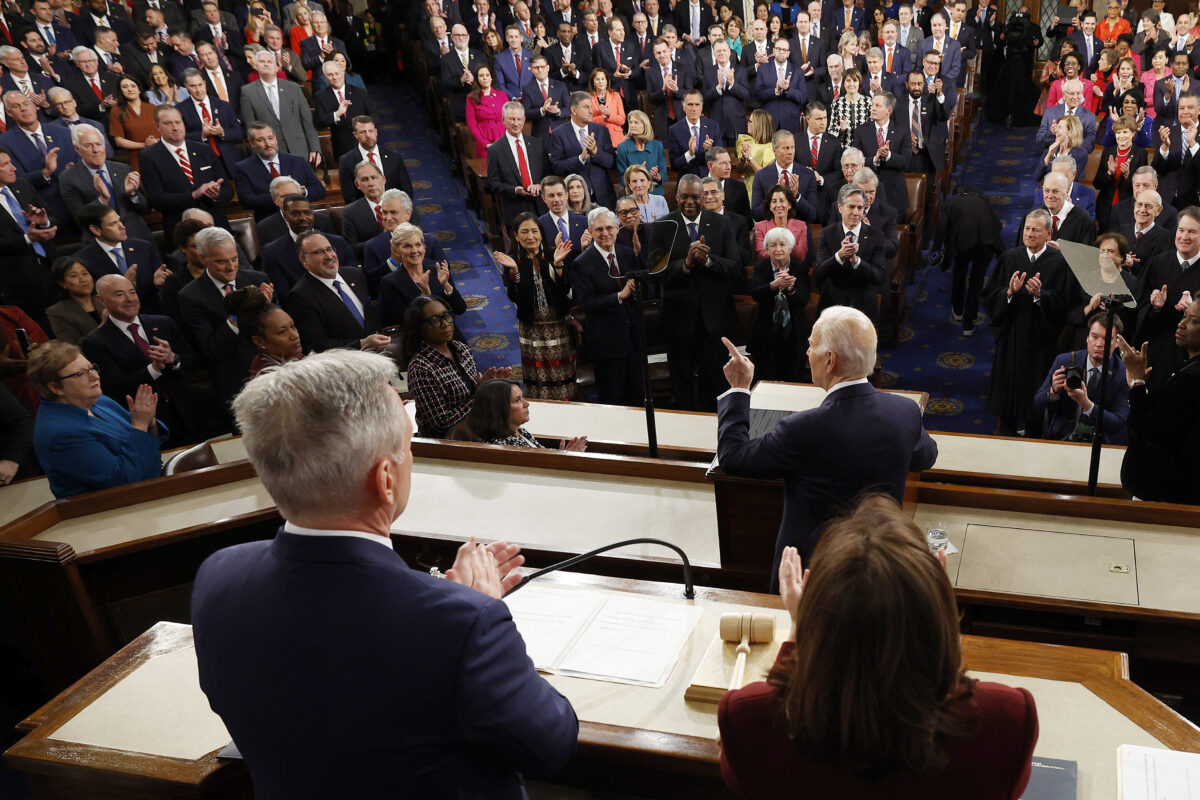 Republicans Critize Biden Over China Comments in State of th...