The Cygnus resupply ship will complete its cargo mission to the International Space Station on Tuesday. Several hours later, Russia’s ISS Progress 78 (78P) cargo craft will launch on a two-day trip to replenish the Expedition 65 crew.

Cygnus will be released from the Canadarm2 robotic arm at 12:25 p.m. EDT on Tuesday. Once Cygnus reaches a safe distance from the station, the Slingshot will deploy five CubeSats for a variety of research including atmospheric physics as well as software evaluation and development.

The 78P cargo craft sits atop its rocket at the Baikonur Cosmodrome launch pad in Kazakhstan. It will launch Tuesday at 7:27 p.m. carrying over 3,600 pounds of food, fuel and supplies for the seven space station residents.

Roscosmos Flight Engineers Oleg Novitskiy and Pyotr Dubrov spent Monday morning preparing for the arrival of the 78P scheduled on Thursday at 9:03 p.m. The duo practiced telerobotically operated maneuvers to manually dock the ISS Progress 78 to the Poisk module in the unlikely event the Russian cargo craft was unable to automatically dock on its own.

Despite the cargo craft preparations, there was time for science today aboard the orbiting lab. Kimbrough set up the InSpace-4 physics study that will explore advanced materials and manufacturing techniques. NASA Flight Engineer Megan McArthur studied ways to produce high-quality protein crystals in microgravity to benefit the pharmaceutical and biotechnology industries on Earth. 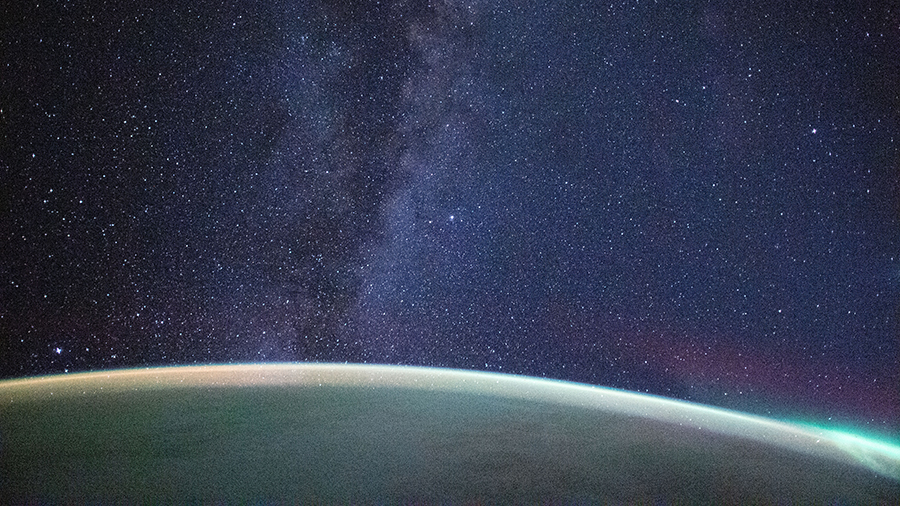 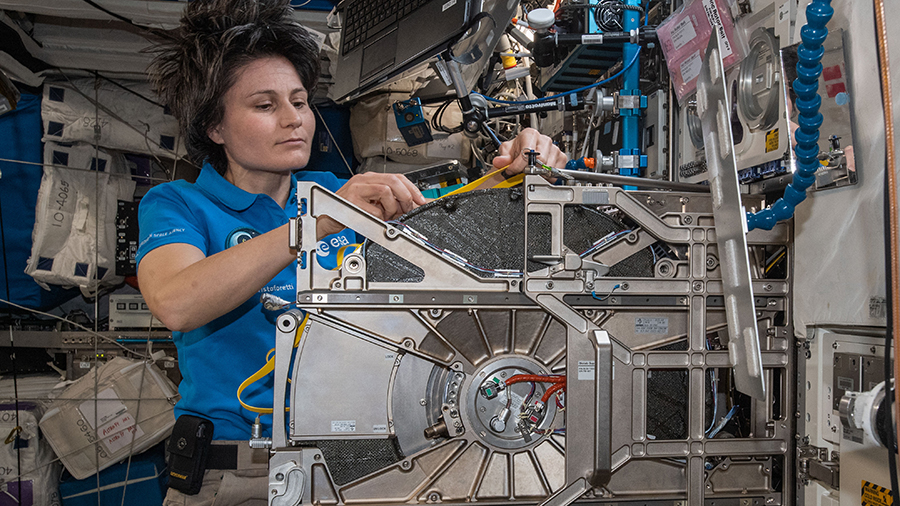 Crew Works Multitude of Research Before Fourth of July Weeke... 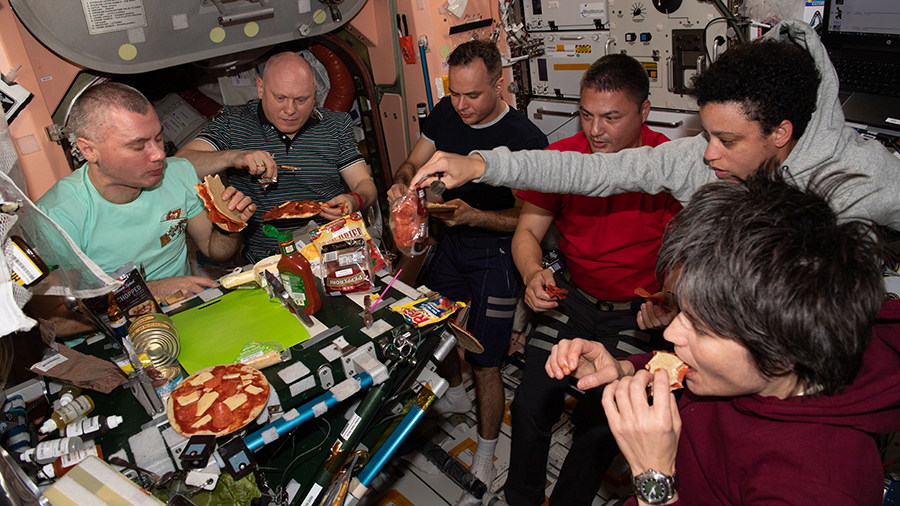