The U.S. Department of Education today released more than $3 billion in American Rescue Plan (ARP) funds to states to support infants, toddlers, children, and youth with disabilities. The new funding will help aid more than 7.9 million infants, toddlers, and students served under the Individuals with Disabilities Education Act (IDEA) and adds to the ARP Elementary and Secondary School Emergency Relief allocation of $122 billion in state funding for K-12 schools, which the department announced in March.

Today’s announcement reaffirms the Biden-Harris Administration’s commitment to addressing inequities exacerbated by the pandemic and targeting resources to historically underserved communities through the American Rescue Plan and other relief efforts.

“We know that COVID-19 and disruptions in access to in-person learning over the last year have taken a disproportionate toll on America’s children with disabilities, who, far too often amid the pandemic, experienced challenges in receiving the services and supports that they were entitled to,” said U.S. Secretary of Education Miguel Cardona. “It’s long past time that the federal government makes good on its commitment to students with disabilities and their families, and today’s announcement is one of many steps the Biden-Harris Administration has taken to support students with disabilities. With these crucial American Rescue Plan funds, our early intervention providers and schools will be better able to address the needs of infants, toddlers, children, and youth with disabilities and ensure our education system reemerges even stronger than before the pandemic.”

In addition to releasing the funds, the Department of Education released a fact sheet describing how IDEA funds within ARP can be used by states to support infants, toddlers, children, and youth with disabilities.

Today’s more than $3 billion in funds were allocated within Section 2014(a) of the ARP and will add to IDEA’s three major formula grants programs:

The Department’s Office of Special Education Programs (OSEP) will administer and monitor the ARP section 2014(a) funds to states and other designated agencies. In general, these awards are subject to the same requirements under IDEA and the Uniform Guidance as all IDEA funds.

The table below outlines the amount of funding each state educational agency or designated agency received from the ARP section 2014(a).

NOTE: For information on IDEA ARP funding to the Department of the Interior, Outlying Areas (American Samoa, the Commonwealth of the Northern Mariana Islands, Guam, and the U.S. Virgin Islands) and other IDEA ARP funding (State Incentive Grants and Technical Assistance), please visit: https://www2.ed.gov/policy/speced/leg/arp/index.html. 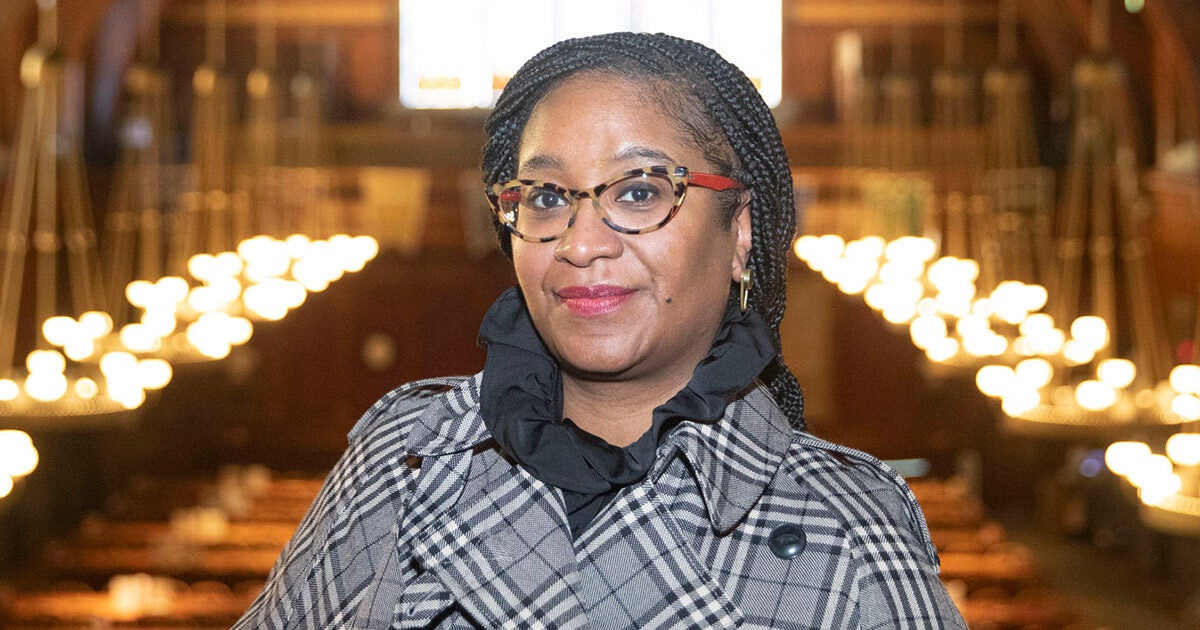