U.S. Department of Education Estimate: Biden-Harris Student Debt Relief to Cost an Average of $30 Billion Annually Over Next Decade

In August, the Biden-Harris Administration announced its plan to cancel up to $20,000 in student debt for eligible borrowers to give working and middle-class families more breathing room as they recover from the pandemic. Today, the U.S. Department of Education (Department) released its estimate of the costs of the Biden-Harris Administration's Student Debt Relief. The Department estimates that one-time student debt relief will cost an average of $30 billion a year over the next decade.

Student Debt Relief is designed to help borrowers and families most in need as they prepare to resume student loan payments in January 2023. Nearly 90 percent of relief dollars will go to those earning less than $75,000 per year. And, no borrower or household in the top 5% of earners will benefit from this action.

Estimated Cost to the Federal Government

As a result of Student Debt Relief, millions of borrowers will no longer have to make repayments on their loans and millions more will be able to substantially reduce their repayments. The Department estimates that, over the next 10 years, the program will cost on average $30 billion annually. The ten-year cost in terms of reduced cash flows into the government will be roughly $305 billion.

By law, the Department must also estimate the cost of student loan relief over the entire course of the program—in this case more than three decades—not just the next 10 years. That cost is adjusted to present-day dollar values, and then recorded fully in the current fiscal year. The Department's estimate of this total cost in today's dollars is $379 billion. These estimates are based on highly uncertain assumptions about future economic conditions and participation rates.

The Department's estimate assumes that the vast majority of eligible borrowers—81%—will take the necessary steps to get relief. This assumption is very uncertain, as other relief programs skew widely in terms of take-up rates. For example:

Student loan cost estimates also rely on other highly uncertain assumptions, including interest rate projections, how quickly borrowers repay their loans, and wage growth projections, among others. Any variation in actual interest rates, wage growth rates, and other economic factors could lead to significant shifts in the costs of the student loan program and other Department programs. The Department's Budget Office maintains a student loan model, which relies on these variables, to produce official estimates of the cost of federal student loan programs. Differences between the Department's estimates and others are largely driven by differences in these base assumptions and assumptions about take-up rates.

The Biden-Harris Student Debt Relief plan will help millions of Americans buy homes, save for retirement, or start small businesses by providing critical relief as they recover from the pandemic and manage the too-often overwhelming burden of student loan debt. This estimate does not take into consideration the broader economic benefits those actions would bring, and does not include President Biden's historic record lowering the federal deficit by over $300 billion last year and an expected $1+ trillion dollars this year.

Statement from U.S. Secretary of Education Miguel Cardona on... 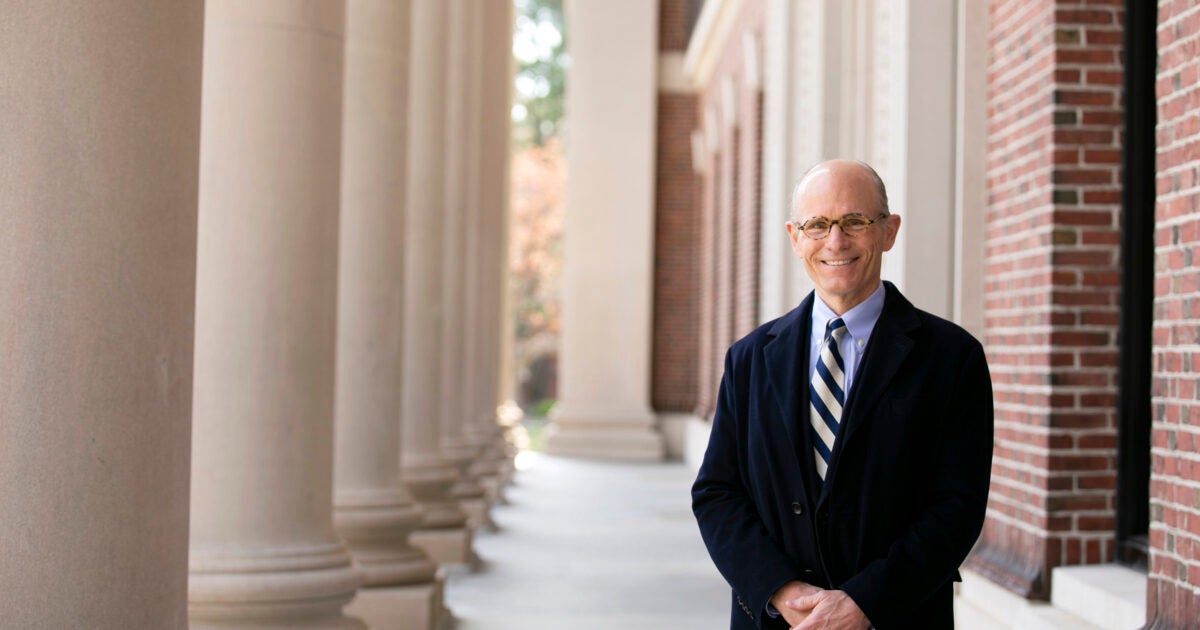 Thomas Hollister to step down as University CFO