That’s what many Twitter users figured out after Donald Trump bizarrely suggested to Fox News host Sean Hannity on Wednesday that a president can declassify sensitive documents simply “by thinking about it.”

“There doesn’t have to be a process, as I understand it,” the former president said. “You can declassify just by saying, ‘It’s declassified.’ Even by thinking about it.”

The odd remarks came after the FBI found government documents at Trump’s Mar-a-Lago resort in Florida last month, with the former president claiming — thus far without evidence — that he had declassif... 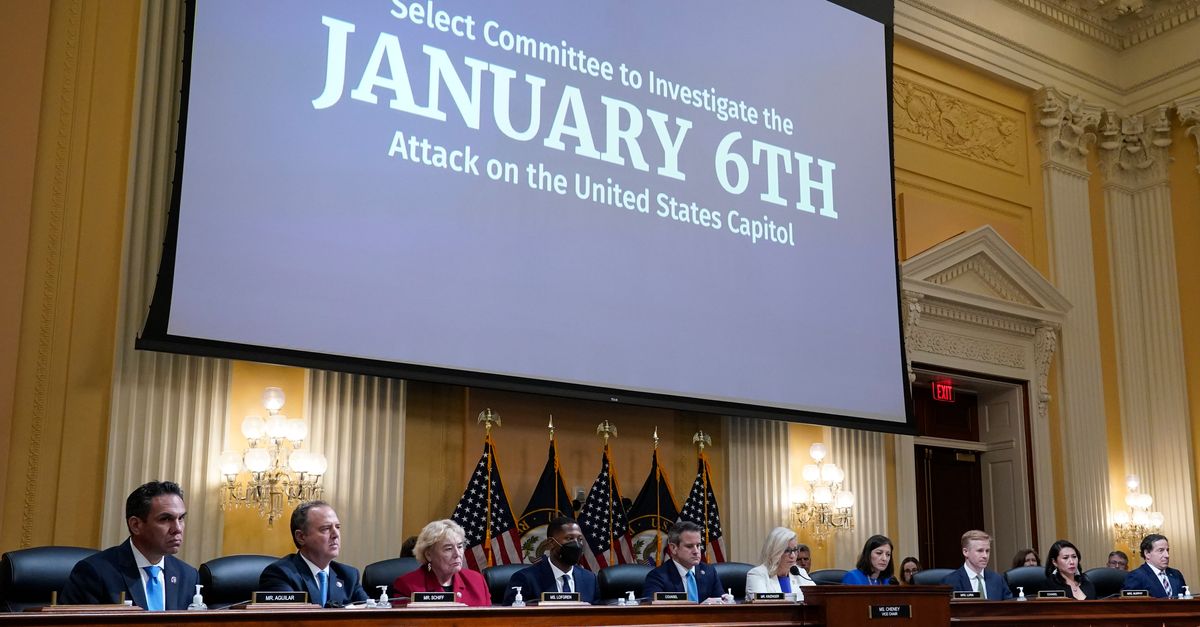 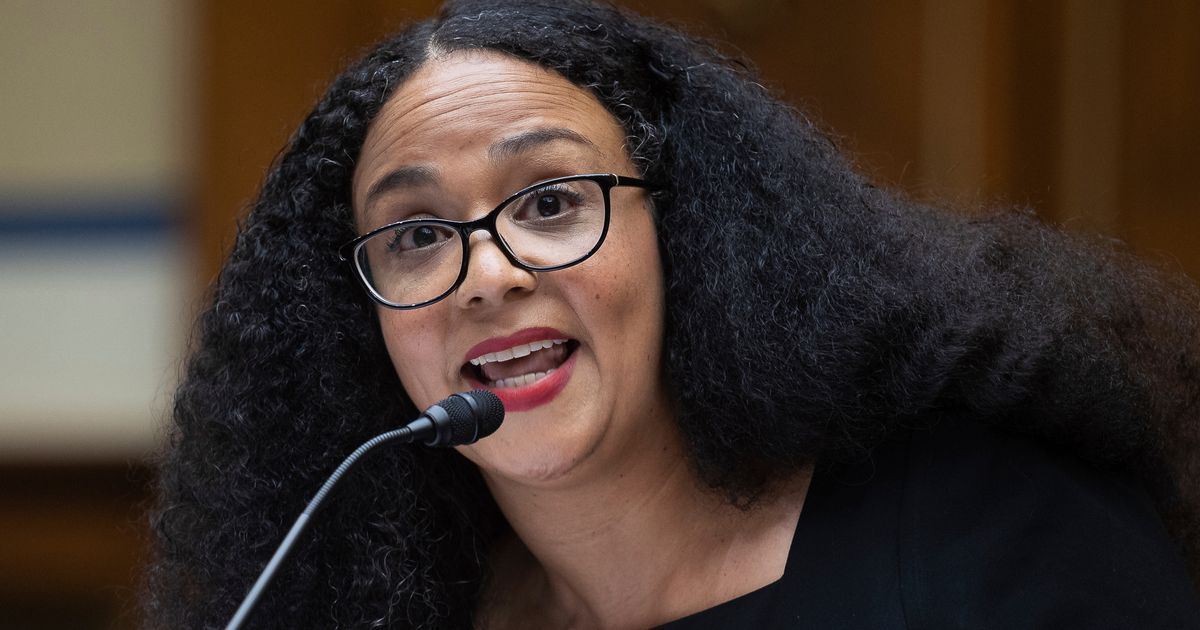