Fox News’ Tucker Carlson on Wednesday went after Pete Buttgieg yet again, claiming the transportation secretary “wouldn’t even admit that he was gay” until several years ago and “lied about it for reasons he has never been asked to explain.”

Buttigieg, the former mayor of South Bend, Indiana, and a 2020 Democratic candidate for president, has explained. He explained in the 2015 article he wrote in the South Bend Tribune when he came out to the public. And he 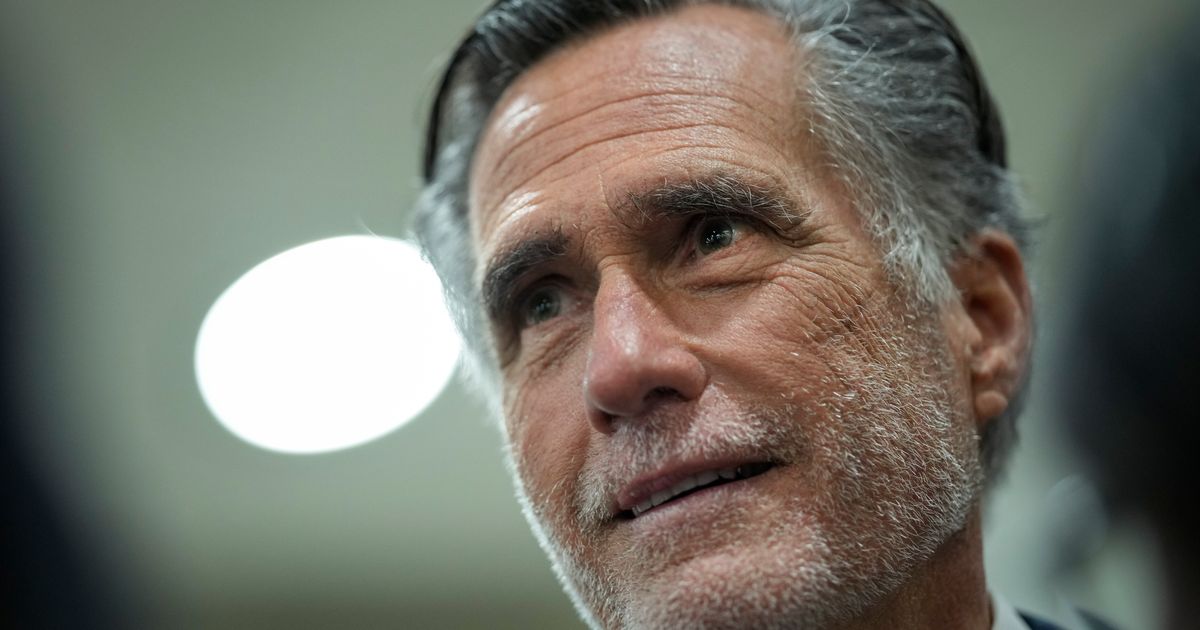 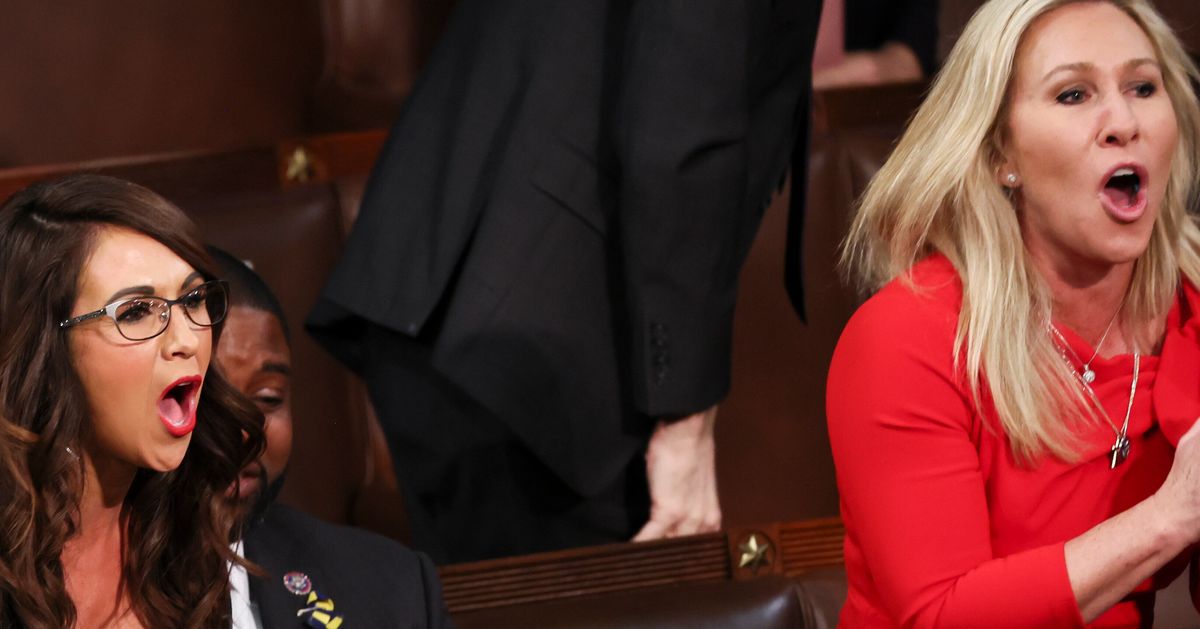