A Michigan GOP congressional nominee supported by former President Donald Trump once said the country would be better if women could not govern or vote, and argued that patriarchy “is the best model for the continued success of a society.”

John Gibbs made the sexist arguments online in the early 2000s while he was a student at Stanford University, according to CNN’s KFile, which unearthed pages from his site via internet archive services. 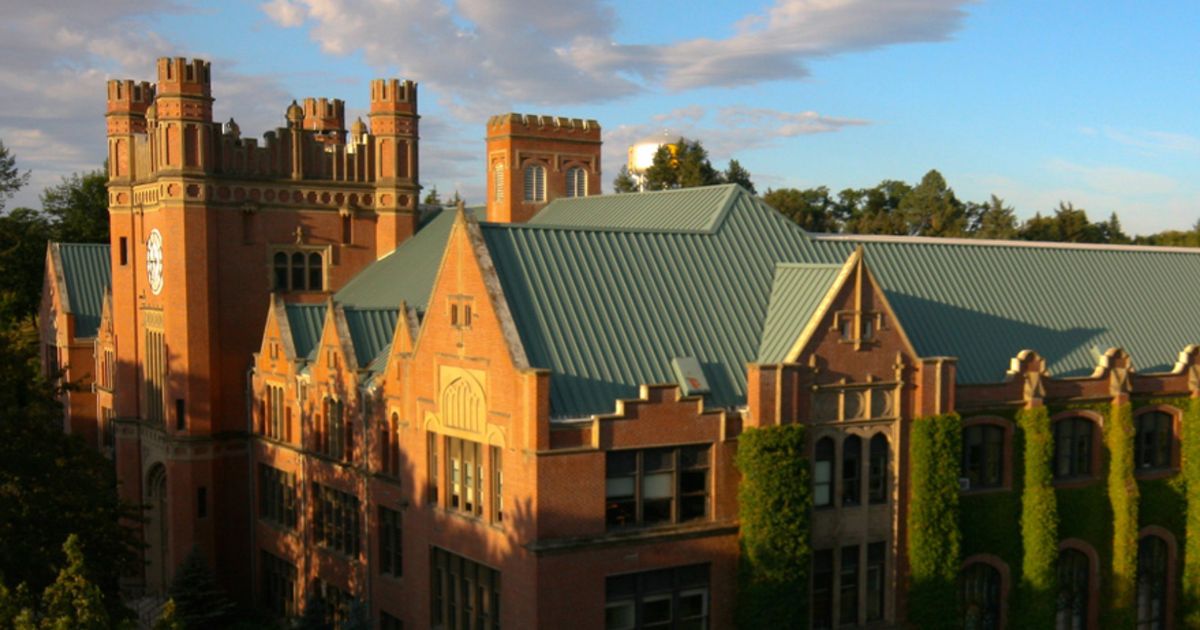 Idaho Universities Forbid Staff From Telling Students How To... 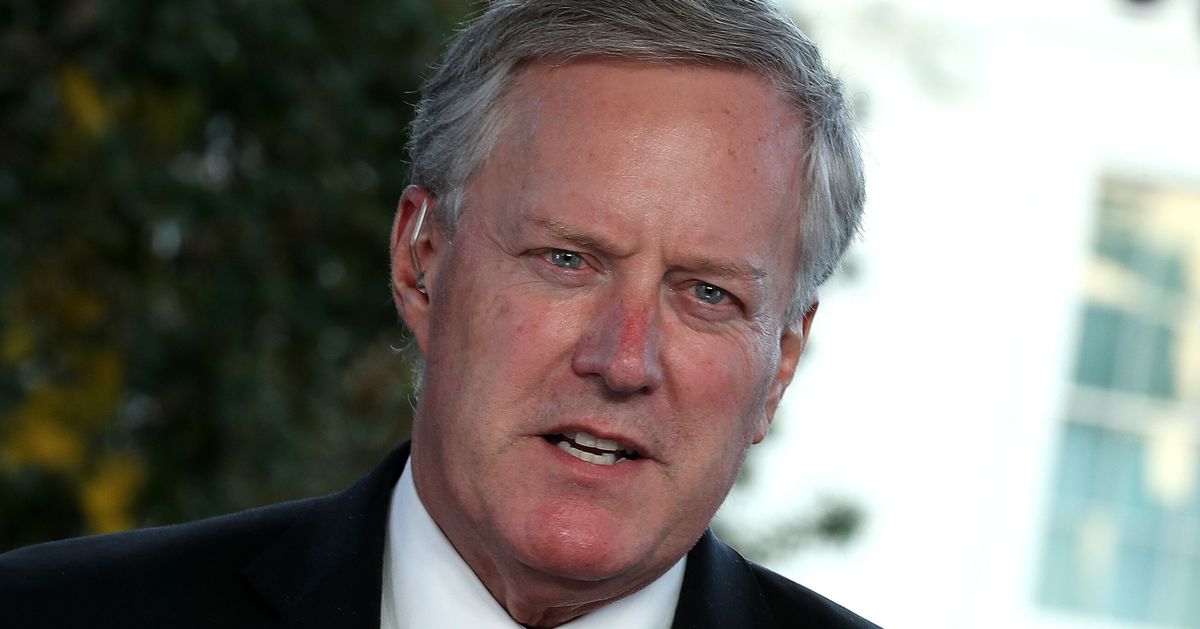 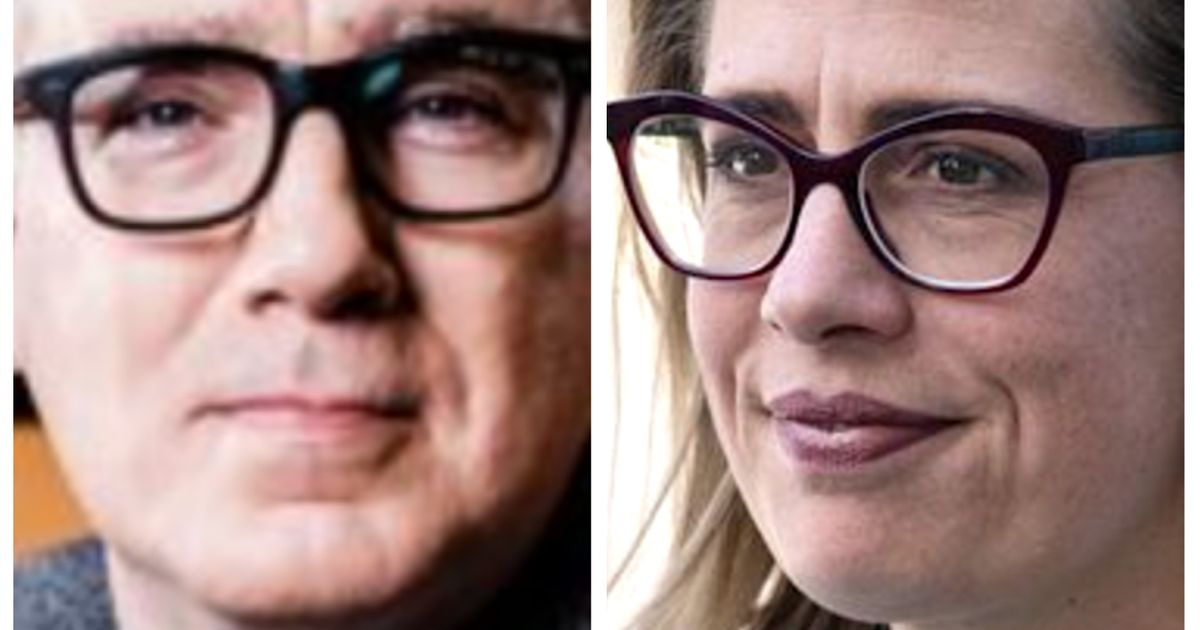