Attorneys for former President Donald Trump have filed an updated motion regarding the FBI’s confiscation of government documents from his Mar-a-Lago estate after a judge ordered them to restructure it.

The 12-page motion, filed in a federal court in Florida on Friday night, asks for the appointment of a neutral “Special Master” to review the documents taken from Trump’s resort earlier this month to determine if any may be protected by executive privilege.

The filing was characterized as “supplemental” to an initial motion presented earlier this week. It was newly filed on the same day that another court released the 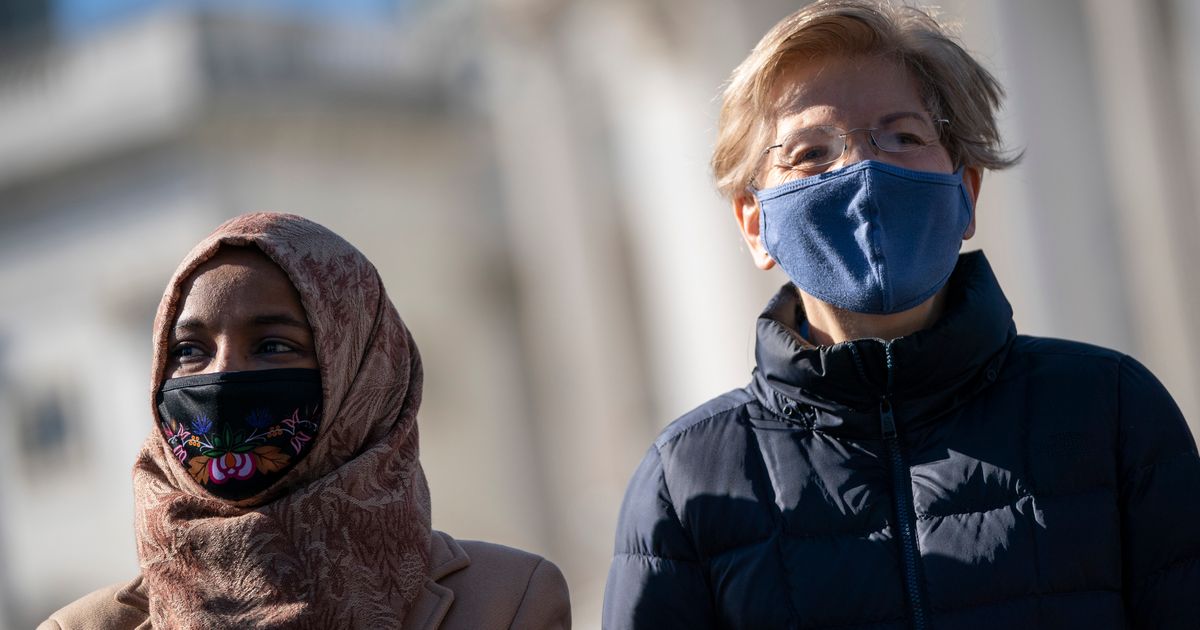 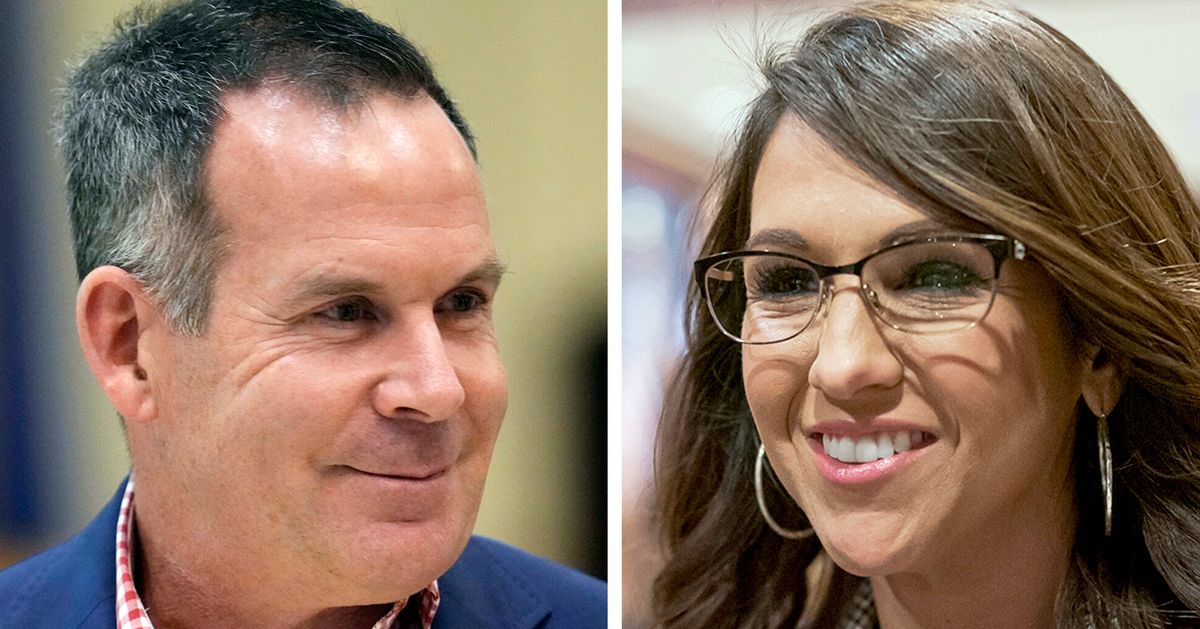 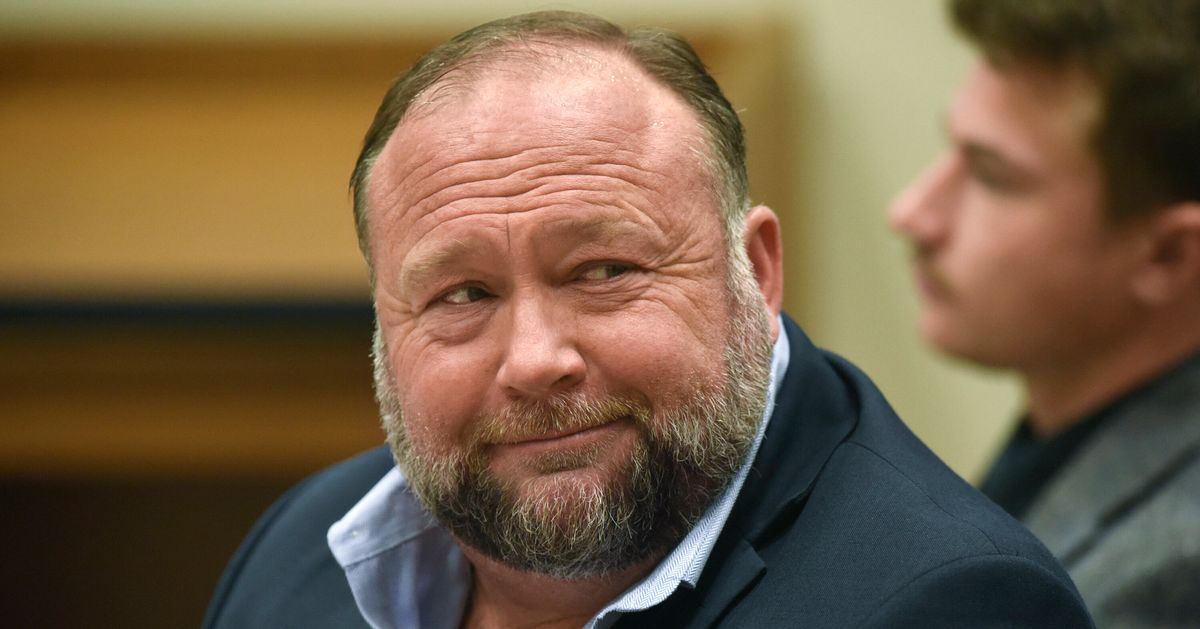