U.S. Treasury yields retreated on Wednesday morning, but the 10-year rate held above 1.92%, ahead of the release of inflation data on Thursday.

The 10-year rate hit 1.97% on Tuesday in the run-up to the release of the January consumer price index on Thursday. A higher inflation reading would add to expectations that the Federal Reserve will move on tightening monetary policy.

Economists are expecting the CPI to the show that prices rose 0.4% in January, for a 7.2% increase on the previous year, which would be the highest in almost 40 years.

Bank of America said at the beginning of the week that it could see the Fed raising rates seven times, by a quarter of a percentage point, in 2022.

In addition, a stronger-than-expected January jobs report on Friday has fueled speculation that the Fed could be more aggressive in raising rates.

There are no major economic data releases due out on Wednesday.

Auctions are scheduled to be held on Wednesday for $40 billion of 119-day bills and $37 billion of 10-year notes. 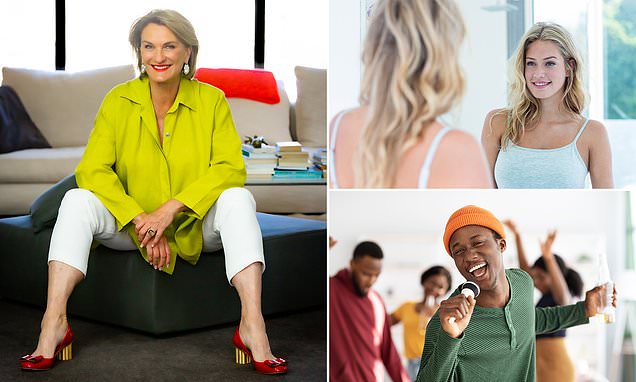