Lisa McRipley has been living with multiple sclerosis for more than a decade. And although the condition eventually forced her to leave the workforce and move from California to be with family in Michigan, she has remained active ― volunteering with MS advocacy groups, participating in church activities ― with the help of medication that slows the disease’s progression and reduces the severity of symptoms.

But the treatment is expensive, and McRipley’s drug coverage, through Medicare, leaves her on the hook for hundreds of dollars, and sometimes more than a thousand dollars, in out-of-pocket costs when she fills the prescriptions at the pharmacy. Paying is a real struggle on a fixed income, McRipley told HuffPost in an interview, but going without the medication isn’t an option, as she discovered the hard way this summer, when she stopped taking some of her pills briefly and within a week started losing mobility, dexterity and her sense of balance.

“I lost my ability to even hold a fork or a spoon to eat ― it was like night and day,” McRipley said.

McRipley has resumed taking the medication, but, as is often the case with relapsing and remitting forms of MS, she fears she will never get back to where she was. And although McRipley can’t be sure the medication pause is the reason her condition got worse, she is sure about how the cost of her drugs affects her life even when she’s able to take them.

“It’s really upsetting because I have to ask for assistance, for things like groceries,” McRipley said. “I’m asking my parents … and I should be in a position where I’m helping them at this time, not the other way around.” 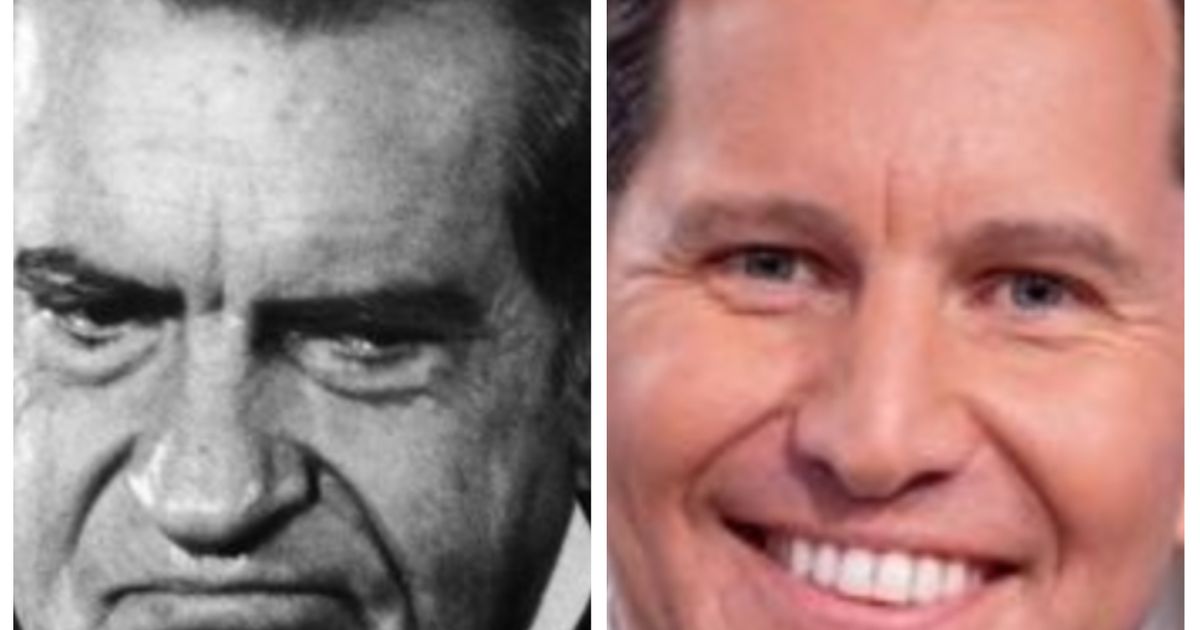 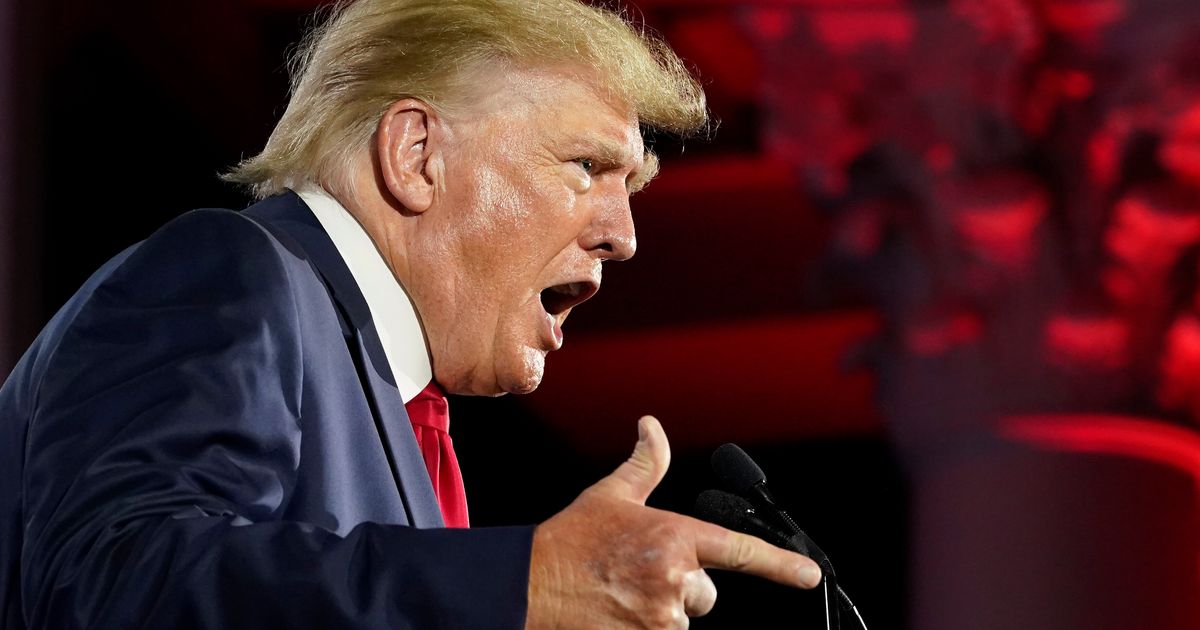 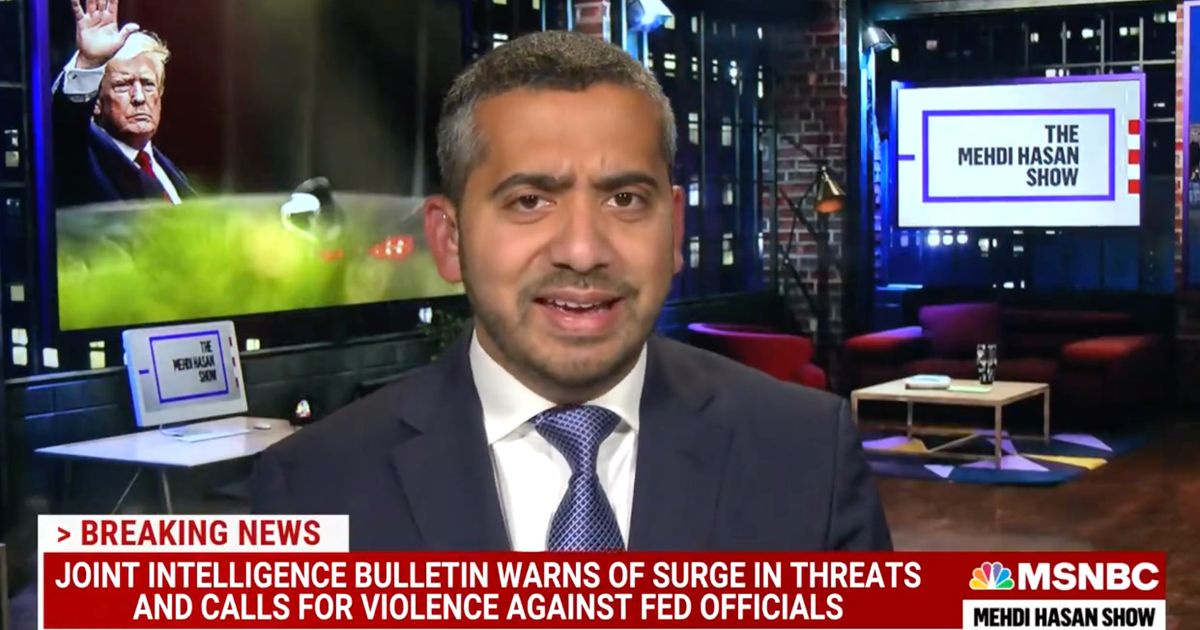 MSNBC's Mehdi Hasan Has A Newsflash For Trump On How The Pre...