The Queen made guests laugh as she joked about cutting a cake during a special reception today ahead of her Platinum Jubilee tomorrow.

The monarch, who is just hours away from becoming the first British sovereign to reach a historic 70 years on the throne, joined members of the local community in the ballroom of Sandringham House in Norfolk to mark her milestone this afternoon.

During the event, her majesty was presented with a locally-baked cake and a large knife and asked to cut the first slice.

Plunging the blade in, she made guests laugh when she joked: 'I think I might just put the knife in it.' Her Majesty then quipped: 'Someone else can do the rest.'

Before making the first slice, the monarch had also joked about the how the decorative emblem on the cake was the wrong way for her so it could be seen by the press.

Queen Elizabeth, 95, made cuts a cake to celebrate the start of the Platinum Jubilee during a reception at Sandringham House in Norfolk

Her Majesty, who was wearing a powder blue dress, appeared in good spirits as she hosted the special event

'They can see it,' she quipped. 'I don't mind, I don't matter...Well I think I can probably read it upside down.'

Among the guests at the lively event were members of the Sandringham branch of the Women's Institute -  of which the Queen has been a member since 1943, and the President since 2003.

Other attendees included Sandringham Estate pensioners and their families, and representatives from local charities Little Discoverers and West Norfolk Befriending.

Mrs Angela Wood, who helped create the original recipe for Coronation chicken in 1953, was also a guest, and was photographed chatting with Her Majesty as the pair discussed the work involved in developing the recipe at the time.

Mrs Wood made the Queen laugh when she told the monarch she spent 'days and days altering it for Constance Spry and Rosemary Hume'.

Commenting on how the recipe for coronation chicken has likely developed over the years, the Queen told Angela Wood: 'It's probably changed because in those days we did some things quite differently.'

Shaun Mason, a junior sous chef, had created tiny bite size morsels of the coronation chicken, chicken with curry spices, apricot in a savoury tartlet, and he carried a tray of his creations into the ballroom and announced they were available to sample.

Her Majesty quipped that she could read the decorative writing even though the cake was facing the wrong way for her, and instead was the right way round for the assembled press

During the event, her Majesty was snapped speaking with Angela Wood (left), who helped create the Coronation chicken recipe in 1953

The monarch was spotted leaving Sandringham House after the reception. Hunstanton Concert Band, played 'Congratulations' as she left

As the morsels were placed between the Queen and Mrs Wood to try, the room erupted with laughter when the Queen quipped 'I'll go away', she turned to add: 'You can tell me (what you think) when I come back.'

Her Majesty received a posy on departure, which included flowers that formed part of The Queen's Coronation bouquet in 1953, such as lily of the valley.

Entertainment at the tea was provided by Hunstanton Concert Band, who played 'Congratulations' for Her Majesty as She departed Sandringham House.

The images showed the Queen looking at her Platinum Jubilee cards and memorabilia from the Golden Jubilee in the Oak Room at Windsor Castle.

Her Majesty made sure to pay a touching tribute to her beloved 'Papa', George VI, wearing the aquamarine and diamond clip brooches he gifted her for her 18th birthday in April 1944.

One of the images showed her majesty, who is widely understood to be a dog lover, leaning down to stroke her pet Dorgi Candy

In the snaps, the royal can be seen beaming as she views cards from well-wishers, before leaning down to stroke her pet dog Candy.

Meanwhile there were a number of personal photographs propped against a table in the background of the image, including photographs of Kate Middleton with Prince William, the Duke with his brother Prince Harry, and a third showing Princess Beatrice and Eugenie.

Tomorrow, Sunday 6th February, The Queen will become the first British Monarch to celebrate a Platinum Jubilee, marking seventy years since Her Majesty acceded the throne.

This Jubilee will poignantly be the first the monarch has commemorated without Philip, who died in April.

While the Queen's Accession Day falls on February 6, national celebrations are being held on a special four-day bank holiday weekend in June, with festivities including a pop concert at the Palace, a service of thanksgiving and a pageant on The Mall. 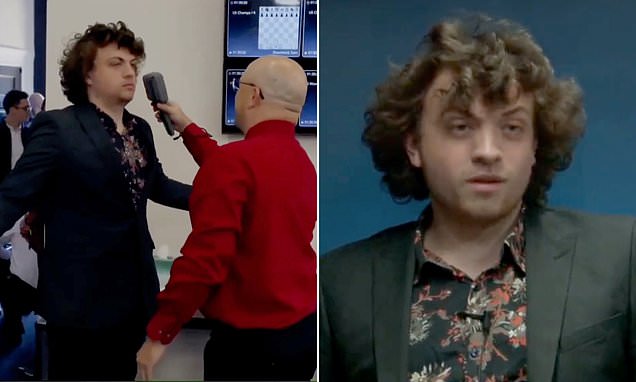 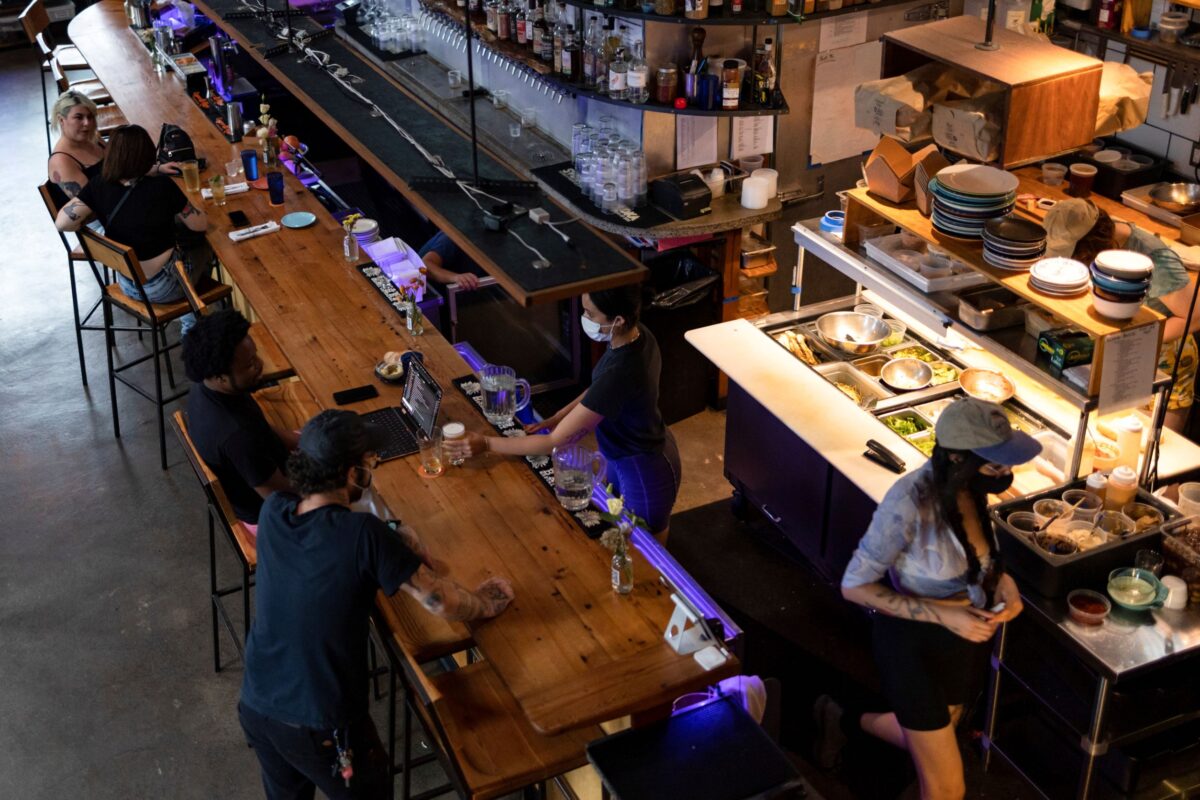