On the trial's first day in the port city of Brunswick on Monday, prosecutors told the jury they have evidence that each of the defendants had a history of making racist comments. To win convictions on the hate crime charges, they must prove to the jury that Arbery was chased and fatally shot because he was Black.

In their opening statements, defense attorneys called their clients' use of racist slurs offensive and indefensible. But they insisted that their deadly pursuit of Arbery was motivated by an earnest, though erroneous, suspicion that the 25-year-old Black man had committed crimes — not by racial hostility.

Father and son Greg and Travis McMichael armed themselves and used a pickup truck to chase Arbery after spotting him running in their coastal Georgia neighborhood on Feb. 23, 2020. A neighbor, William “Roddie” Bryan, joined the chase in his own truck and recorded cellphone video of Travis McMichael blasting Arbery with a shotgun.

No arrests were made until the video leaked online two months later.

Both McMichaels and Bryan were convicted of murder last fall in a Georgia state court and sentenced to life in prison.

All three are now standing trial in a separate case in U.S. District Court, where they are charged with violating Arbery's civil rights and with targeting him because he was Black. They have pleaded not guilty.

A jury of eight white members, three Black people and one Hispanic person was sworn in Monday to hear the case. 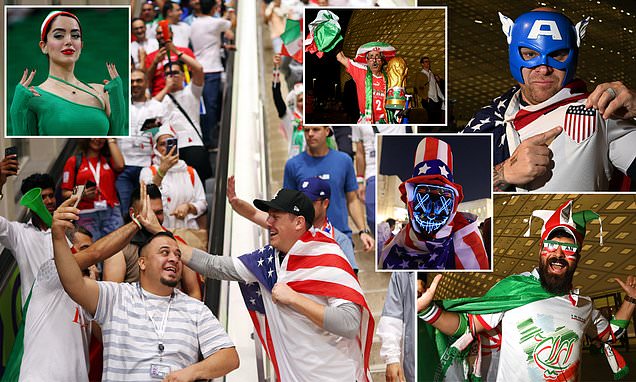 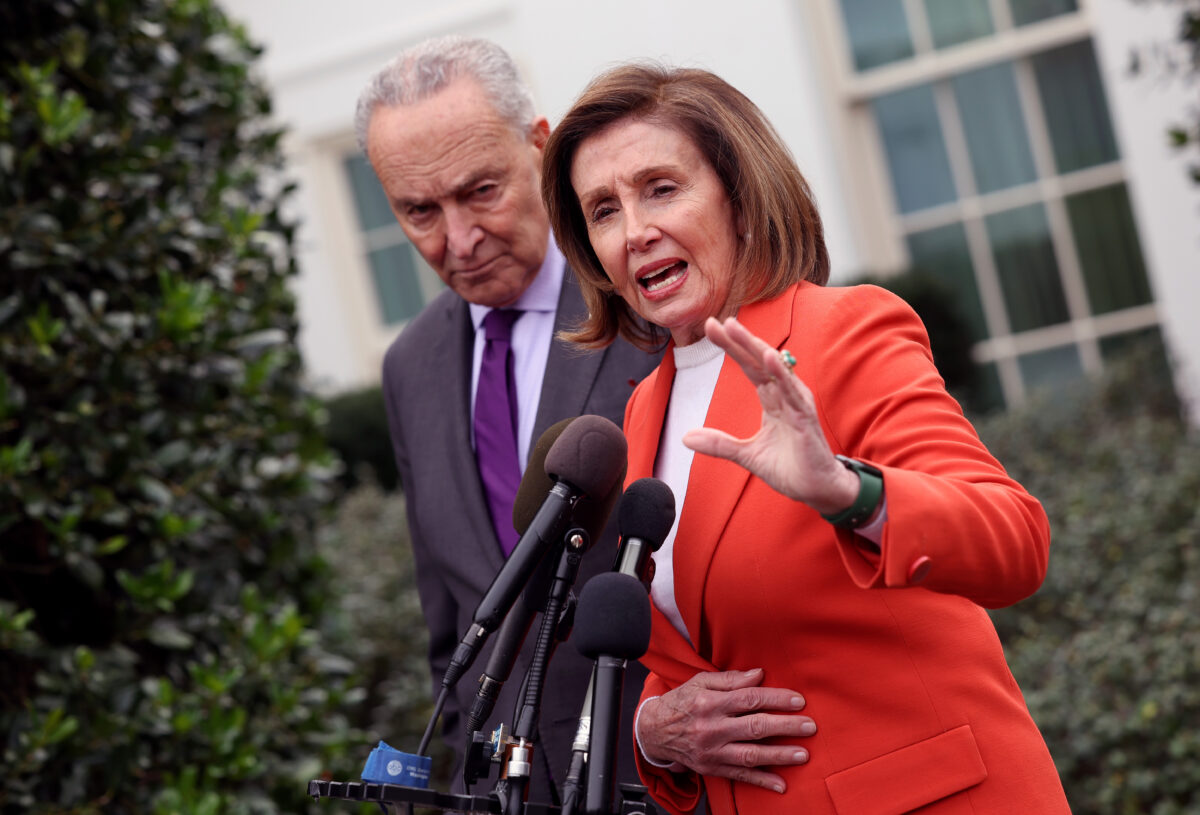 Minutes of the Board's discount rate meetings on October 3 through November 2, 2022