Inflation running hotter for longer and further labor market tightening will force the Federal Reserve to hike rates four times rather than three in 2022, according to a new Goldman Sachs forecast.

Jan Hatzius, chief economist at Goldman, wrote in a note Sunday that the investment bank is predicting a fourth 25-basis-point rate hike in December of this year, up from an earlier projection of three. The move would put the target federal funds into a range between 1.0-1.25 percent by the end of 2022. Currently, the benchmark interest rate sits at between 0-0.25 percent.

Hatzius wrote that hawkish signals from the recently released minutes from the Fed’s December policy meeting (pdf), along with sticky inflation and continued recovery in the labor market, suggest a faster path for monetary policy tightening.

Fed officials also said they would likely start the process of reducing the central bank’s $8.8 trillion balance sheet sooner, with the minutes indicating that “participants judged that the appropriate timing of balance sheet runoff would likely be closer to that of policy rate liftoff than in the Committee’s previous experience.”

At the same time, some Fed officials cited in the minutes favored relying more on balance sheet reductions rather than hiking rates to limit yield curve flattening. The Fed’s so-called dot plot, part of its revised December Summary of Economic Projections (pdf), projects three rate hikes in 2022, up from the one that was implied in September’s dot plot but less than Goldman’s newly revised forecast.

Surging inflation in the United States, which in the 12 months through November climbed to its highest level in 39 years, has put pressure on the Fed to accelerate policy normalization. The Labor Department will on Jan. 12 release its consumer price index (CPI) figures, which are a measure of inflation from the perspective of end users of goods and services. Consensus forecasts expect the over-the-year rate of consumer price inflation in December to have accelerated to 7 percent, up from 6.8 percent in the prior month.

“You have Goldman, you have JP Morgan, you have Evercore, you have a number of analysts now saying that the Fed is going to hike rates four times this year,” he said, adding that he believes these predictions will materialize.

El-Erian added that he wouldn’t be surprised to see December’s over-the-year consumer inflation rate to come in above 7 percent and “well over 5 percent” on the so-called core inflation measure, which strips out the volatile categories of energy and food.

Consensus forecasts predict core CPI inflation in the 12 months through December to come in at 5.4 percent.

“The Fed has an inflation problem and it’s going to have to react,” El-Erian added.

The Fed projects core PCE, a separate but similar gauge to the CPI inflation measure, to come in at 4.4 percent for 2021 and 2.7 percent for 2022, up from the 3.7 percent and 2.3 percent in September’s projections. 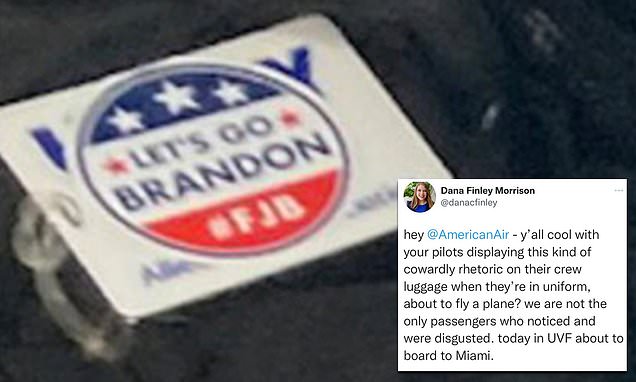