Sports Heroes Who Served is a series that highlights the accomplishments of athletes who served in the U.S. military.

Kevin Greene, born July 31, 1962, in Schenectady, New York, was a National Football League defensive end and outside linebacker for the Los Angeles Rams, Pittsburgh Steelers, Carolina Panthers and San Francisco 49ers from 1985 through 1999.

Greene had 160 sacks in his career and ranks third among NFL career sack leaders; he was voted to the NFL's 1990s All-Decade Team. He was elected to the Pro Football Hall of Fame in 2016. He was also a three-time All-Pro during his NFL playing career and was twice the league leader in sacks.

As a child, military life appealed to Greene, whose father was an Army colonel, making the young Greene a "military brat." He took a shine to football early, playing on military base teams as the family moved from duty station to duty station, including three years in Mannheim, Germany.

In 1980, he graduated from Granite City High School in Granite City, Illinois, where he was later inducted into the Granite City Sports Hall of Fame for his prowess in football, as well as basketball and track, as he was a high jumper on the school's team.

After high school, Greene enrolled at Auburn University and entered the Reserve Officers' Training Corps basic training for the National Guard at Fort McClellan in Anniston, Alabama. He completed ROTC at Auburn and was commissioned a second lieutenant in the Alabama Army National Guard.

After playing his first year of professional football, Greene graduated from the Armor Officer Basic Course at Fort Knox, Kentucky, during the NFL's off season. During his military career, Greene earned the rank of captain and completed training to become a paratrooper at Fort Benning, Georgia.

"I thoroughly enjoyed my military career, too," Greene later said, although football took him away from making it his life's work. Yet, he never completely severed his ties to the military. While residing in Destin, Florida, Greene was chosen to be the 2008 Honorary Commander of the 33rd Fighter Wing, 60th Fighter Squadron at Eglin Air Force Base, Florida.

During the Persian Gulf War, Greene took time out from NFL practice to visit the troops deployed there. 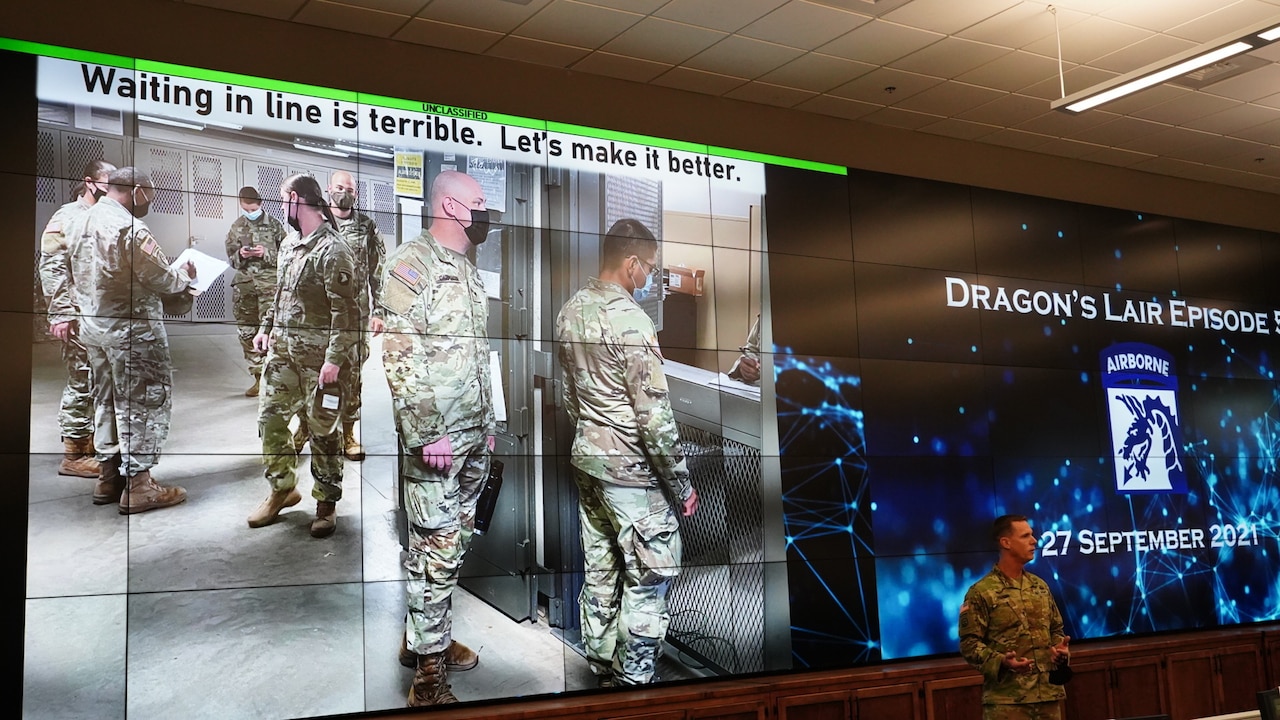 'It Was Just Wild': Guardsmen Fight Fires From the Sky 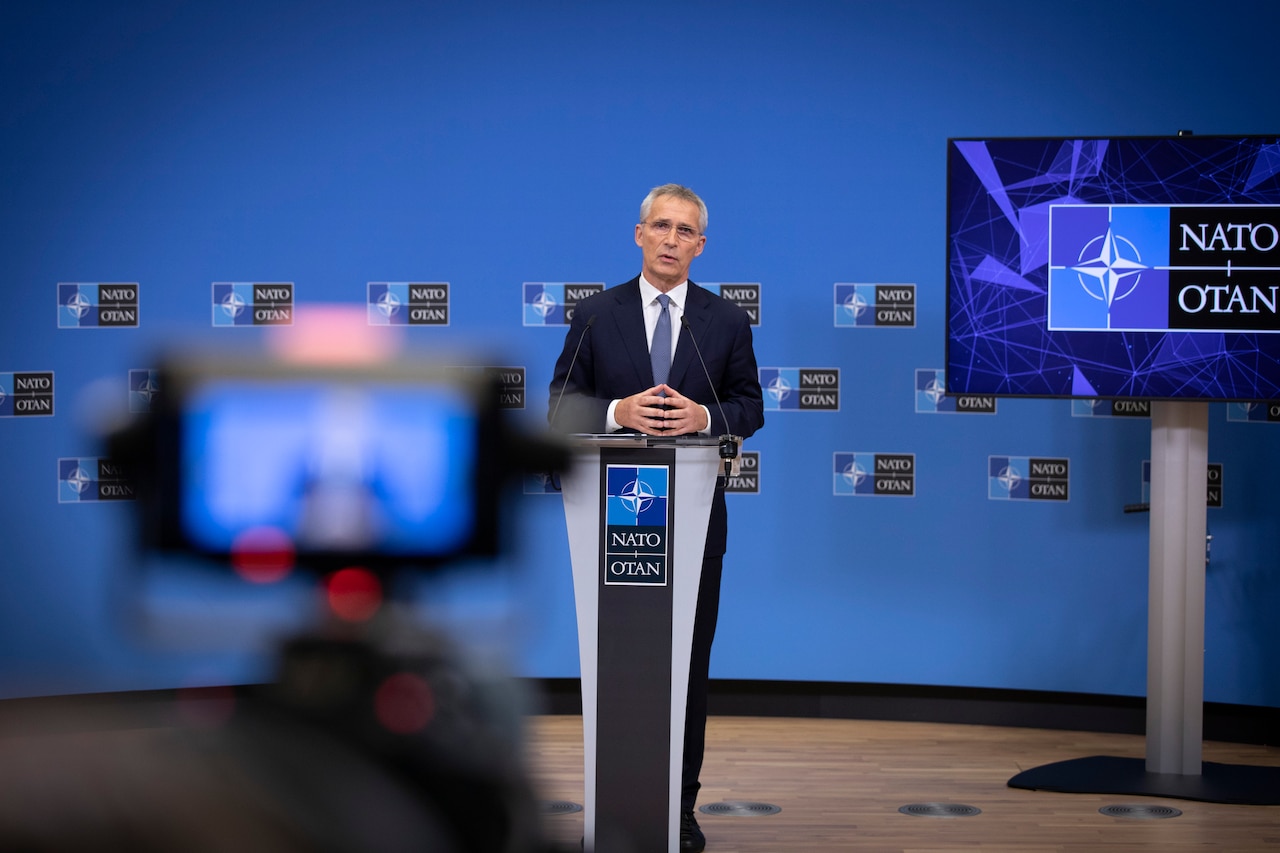