About 21,600 personnel have been evacuated from Afghanistan in the last 24 hours using U.S. C-17 Globemaster III and C-130 Hercules aircraft along with coalition and partner airlift, the Joint Staff deputy director for regional operations said.

Bill Greason did his basic training at Montford Point, N.C., before serving with an all-African American Marine Corps unit that landed on Iwo Jima in World War II. He later played a season of professional baseball with the St. Louis Cardinals.

In the last 24 hours, more than 10,000 evacuees have been moved out of Hamid Karzai International Airport in Kabul, Afghanistan. It's an exhausting pace the U.S. military will sustain so that everyone eligible to leave the country can get out, the commander of U.S. Transportation Command said.

Since the Food and Drug Administration granted full approval of the Pfizer-BioNTech COVID-19 vaccine, it's very likely the vaccine will soon become mandatory for Defense Department personnel, the Pentagon press secretary said.

Three airmen, two veterans and one civilian photographer recently spent nearly three weeks climbing Denali as part of a resiliency-building challenge. When high altitude and bad weather are involved, anything can happen. The group found that out about 800 feet from the mountain’s 20,310-foot summit.

Besides the intermediate way station in Qatar, the U.S. has started using additional sites to include Germany, and discussions are taking place to open other areas as well, Army Maj. Gen. William "Hank" Taylor said.

There was a pause of flights leaving Kabul because of a temporary resource and personnel capacity issue at one of the stopover locations, but flight operations have resumed, Army Maj. Gen. William "Hank" Taylor said.

The civilian evacuations in Afghanistan involve one of the largest and most difficult airlifts in history, and the only country in the world capable of projecting that much power is the United States, President Joe Biden said in a televised address to the country.

DOD is working with the State Department, partners, and allies to evacuate U.S. and Afghan citizens from Afghanistan. 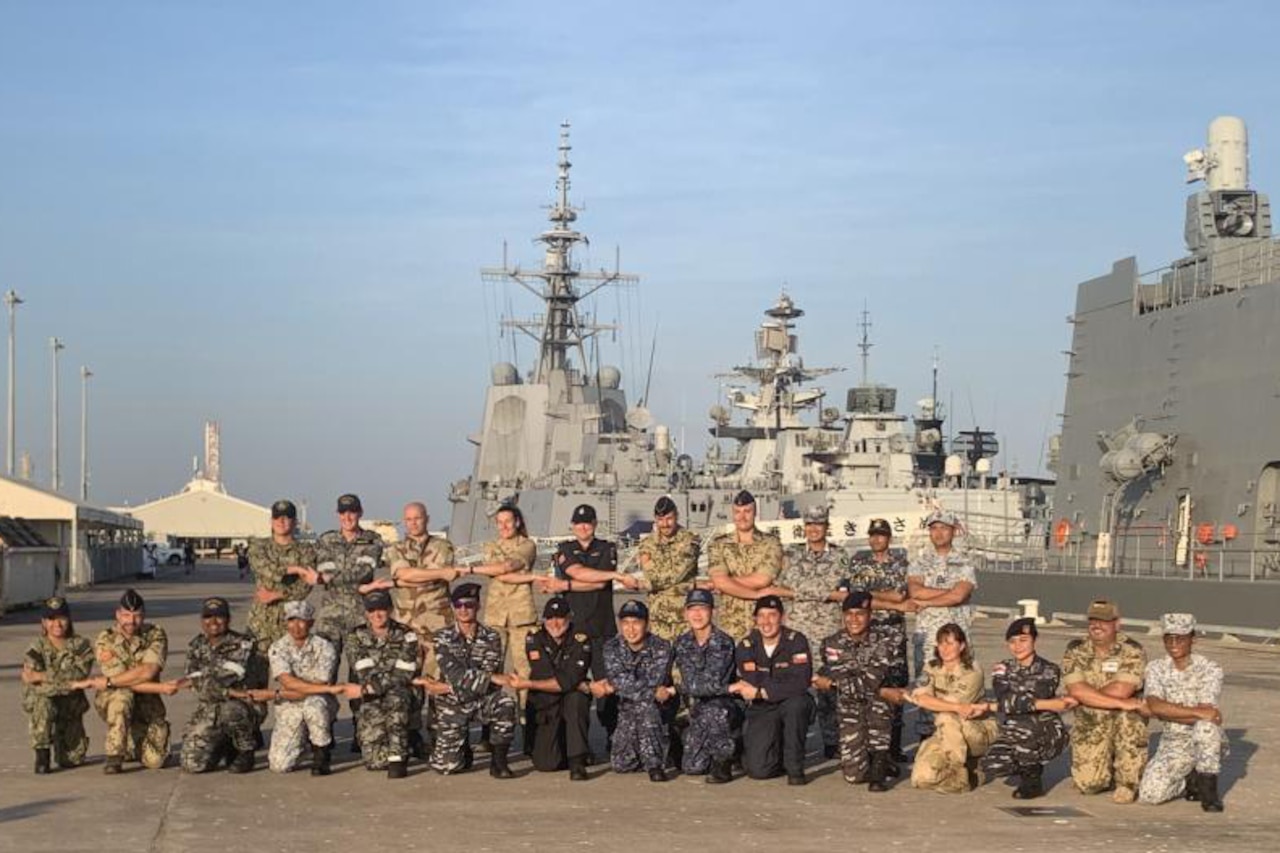 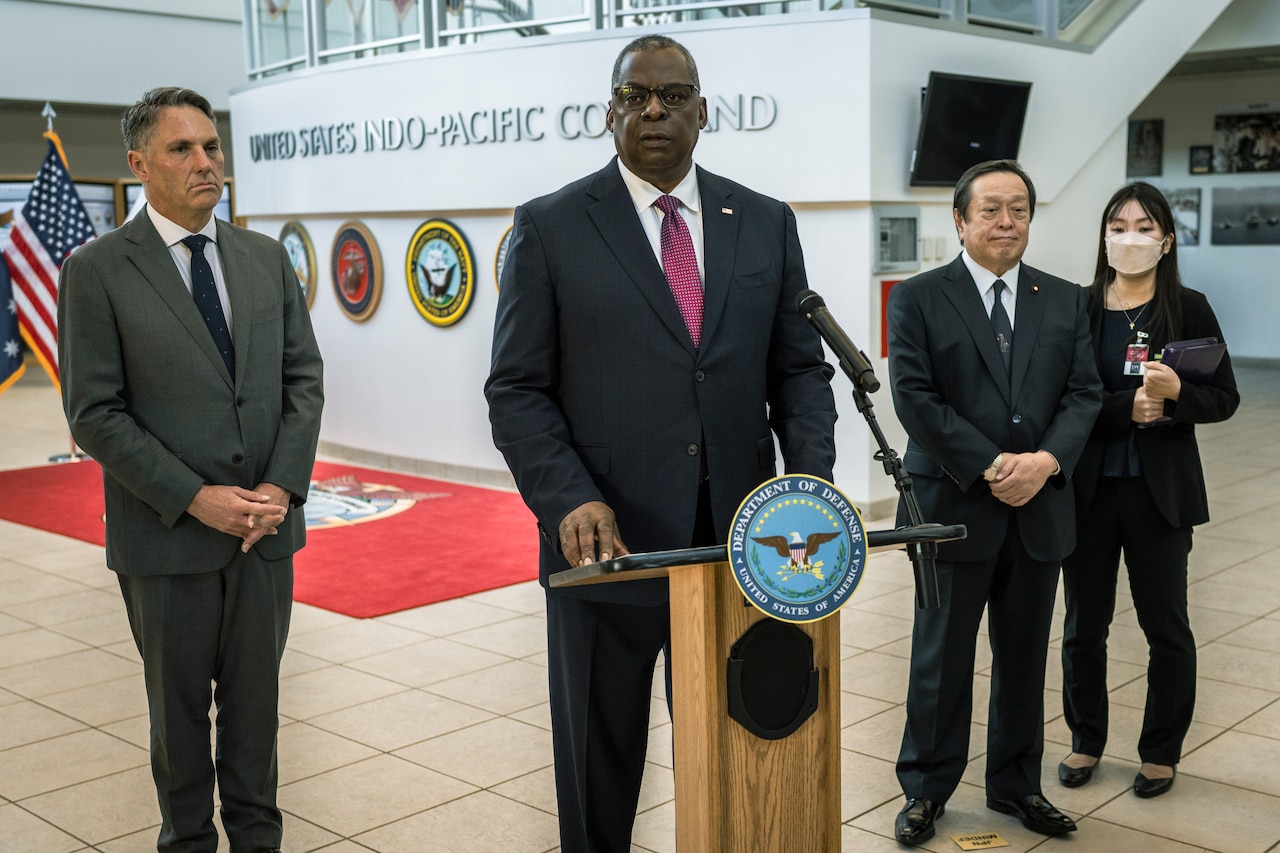