Seven Harvard affiliates are among 33 scientists from across the United States to be appointed as investigators by the Howard Hughes Medical Institute.

“HHMI is committed to giving outstanding biomedical scientists the time, resources, and freedom they need to explore uncharted scientific territory,” said Erin O’Shea, the institute’s president. By employing scientists as investigators, rather than awarding research grants, the institute is guided by the principle of “people, not projects,” she said.

Balskus plans to use the award to focus on teasing apart the different jobs microbes perform in the intestines and developing new strategies to harness the microbiome for improving human health.

“These funds will enable my group and me to take on challenging and important problems that require us to be creative and cross disciplinary boundaries,” Balskus said. “I’m particularly excited that these funds will allow me to support talented and diverse young scientists from different research backgrounds and help them develop their own unique visions as young researchers.”

Extavour, who investigates the ancient origins of germ cells, hopes to understand germ cell evolution on as many levels as possible, from individual molecules and genes to ecological interactions among organisms.

“Like the ‘One Ring’ of Tolkien’s Middle Earth, the germline unites and guides the function and evolution” of all other cells in the body as well as the subsequent germline — and ultimately, the future of the species, she said.  “While my research program is devoted to understanding the fundamentals of germline evolution, these factors are also highly relevant to infertility and other pathologies of human reproduction.”

Catteruccia will seek new ways to control the spread of malaria, while Gu will study how the blood-brain barrier forms and functions. Hur is working on finding new ways to keep the body’s immune system on target; Kadoch hopes to better understand the mechanisms underpinning a diverse family of protein assemblies, which govern the architecture of the genome. The work could lead to new treatments that target specific mutations responsible for different cancers. Kajimura’s goal is to generate molecular blueprints that illustrate how bad fat is remodeled into good fat and how such processes go awry in disease.

HHMI is the largest private biomedical research institution. Thirty-two current or former HHMI scientists have been awarded a Nobel Prize.

Sign up for daily emails to get the latest Harvard news.

U.S. Department of Education Approves Virginia’s Plan for Us... 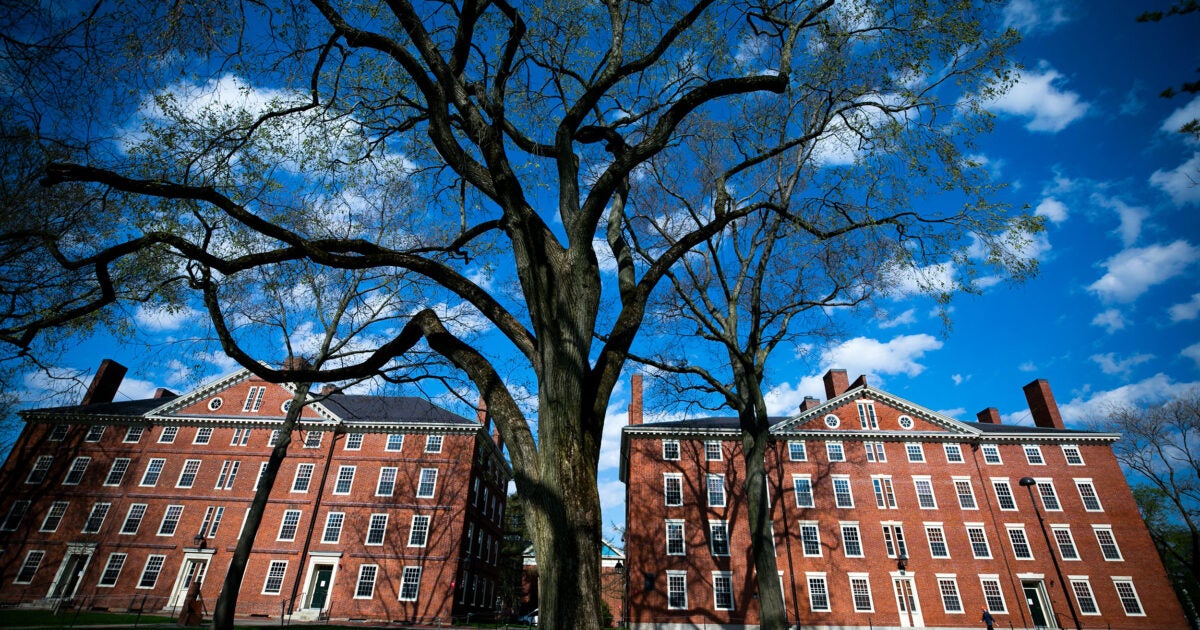