Instead of acknowledging President Biden’s leadership as he stands with our allies in the face of Russian aggression and implements strong sanctions, Senator Blackburn is praising defeated former president Donald Trump, who emboldened Russia, sided with Putin over America’s intelligence community, and undermined NATO.

Senator Blackburn has a lot of nerve praising Donald Trump’s leadership as he simultaneously praises an authoritarian who launched an unprovoked war, and after he spent four years coddling Putin. 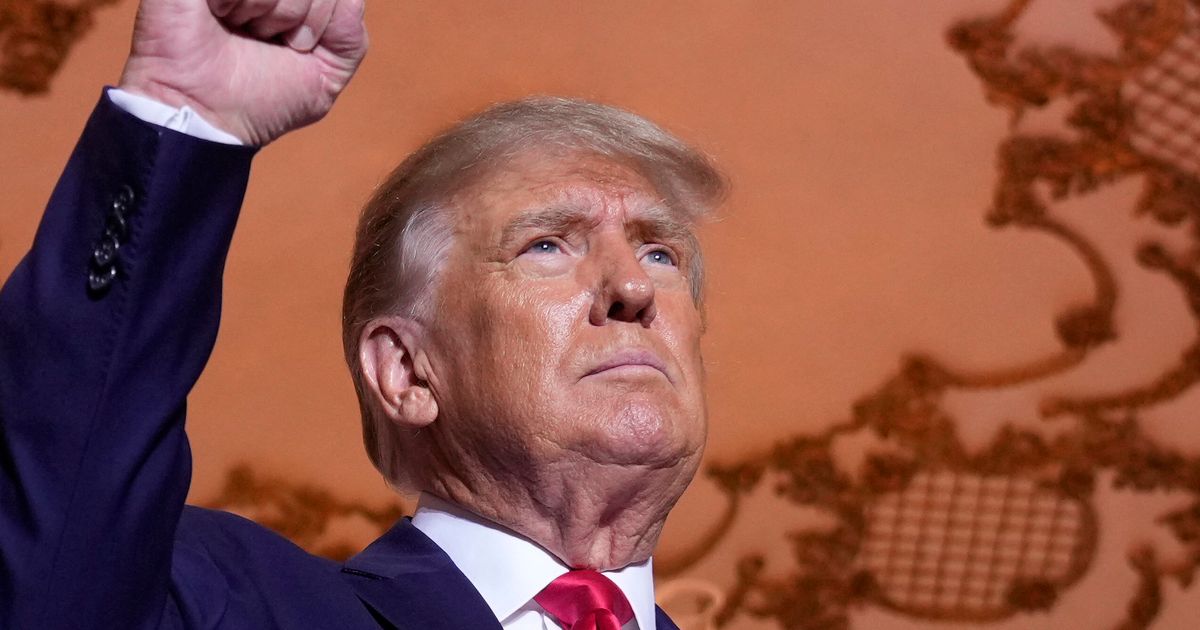 Trump Rebuked For Call To Suspend Constitution Over Election...

Biden Could Be Missing Out On His Biggest Conservation Oppor...