In February, the right-wing Heartland Institute is scheduled to convene its three-day “International Conference on Climate Change” at the Hilton Orlando Lake Buena Vista hotel, near Walt Disney World Resort. The Illinois-based think tank is unwavering in its dismissal of established climate science and has a long history of cheerleading for the fossil fuel industry and fighting environmental regulations and renewable energy projects.

In true contrarian fashion, the theme of Heartland’s upcoming event is “The True Crisis: Climate Change or Climate Policy?” Like conferences before it, it will be a who’s who of the climate denial movement and advance the conspiracy that governments around the globe are using climate breakdown in a concerted effort to control people’s lives.

“From the green energy boondoggles in the so-called ‘Inflation Reduction Act’ in the United States, to the ongoing wind-power disaster in Germany, and threats of energy cuts in the winter in the UK, the climate policy ‘solutions’ are a real and growing problem for the people of the world,” reads a description of the upcoming event... 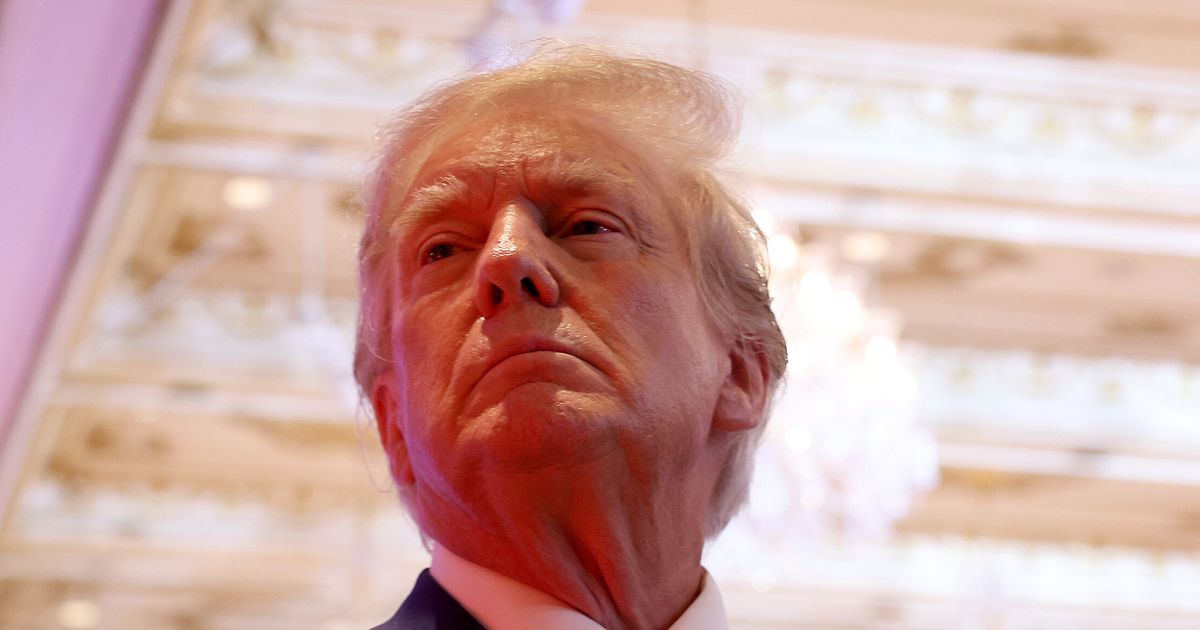 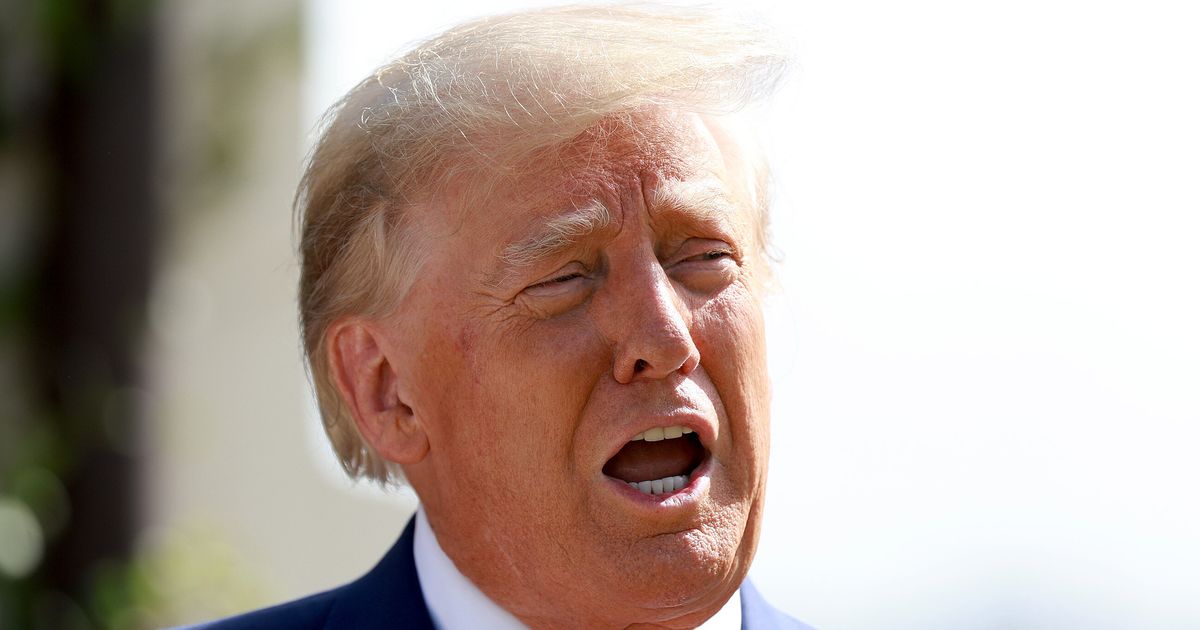 Ex-Prosecutor: Trump's Latest Move A 'Sign Of Desperation' A...