The coldest temperatures in the Universe can be found inside the space station’s Cold Atom Lab (CAL). Atoms are chilled to temperatures near absolute zero allowing scientists to observe fundamental behaviors and quantum characteristics not possible on Earth. NASA Flight Engineers Kayla Barron and Raja Chari opened the CAL today and replaced computer hardware inside the space physics device.

Human research is always ongoing aboard the station helping scientists understand how microgravity affects humans as NASA prepares to go to the Moon, Mars and beyond. NASA Flight Engineer Thomas Marshburn scanned his right leg’s femoral artery with an ultrasound device to observe accelerated aging-like characteristics in the cardiovascular system that take place in weightlessness.

Three station visitors are nearing the end of their mission and getting ready to return to Earth on Sunday. Roscosmos cosmonaut Alexander Misurkin led Japanese spaceflight participants Yusaku Maezawa and Yozo Hirano on a review of the descent procedures they will use as they soar into the atmosphere aboard the Soyuz MS-20 crew ship. The trio will undock from the Poisk module on Sunday at 6:50 p.m. EST and parachute to a landing in Kazakhstan at 10:13 p.m. 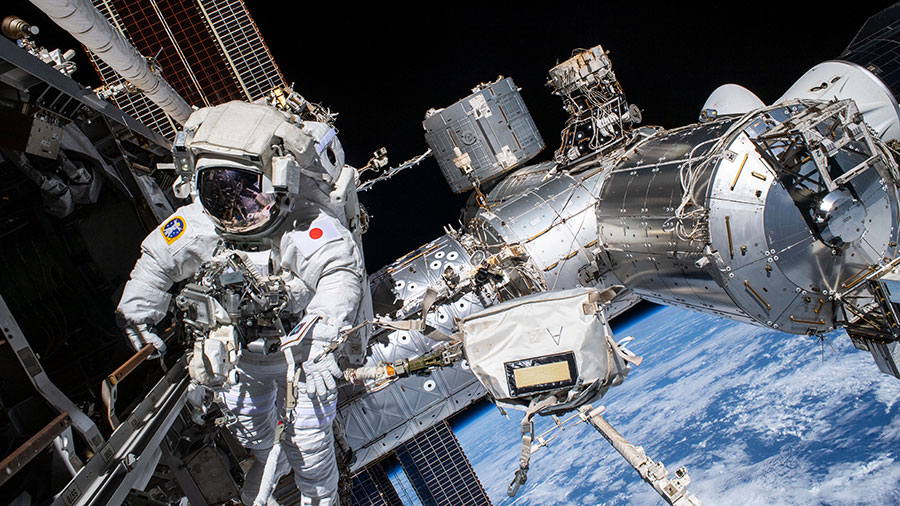 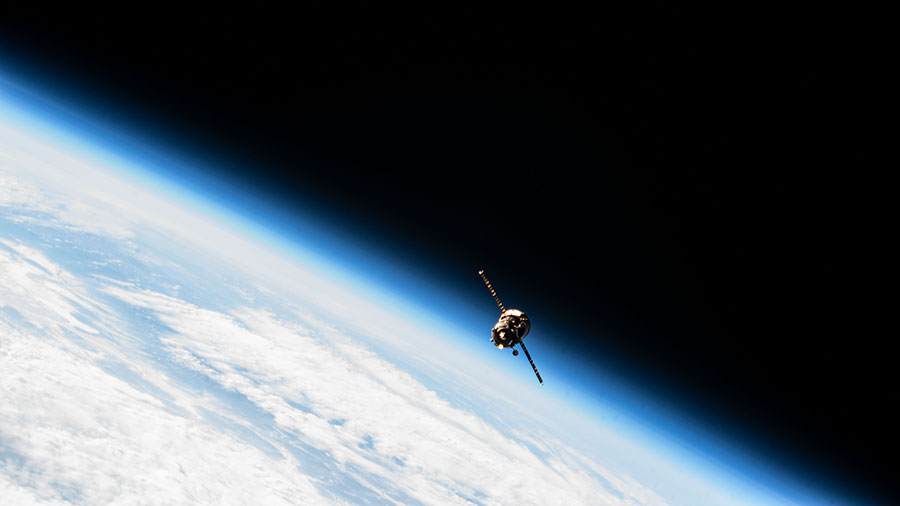 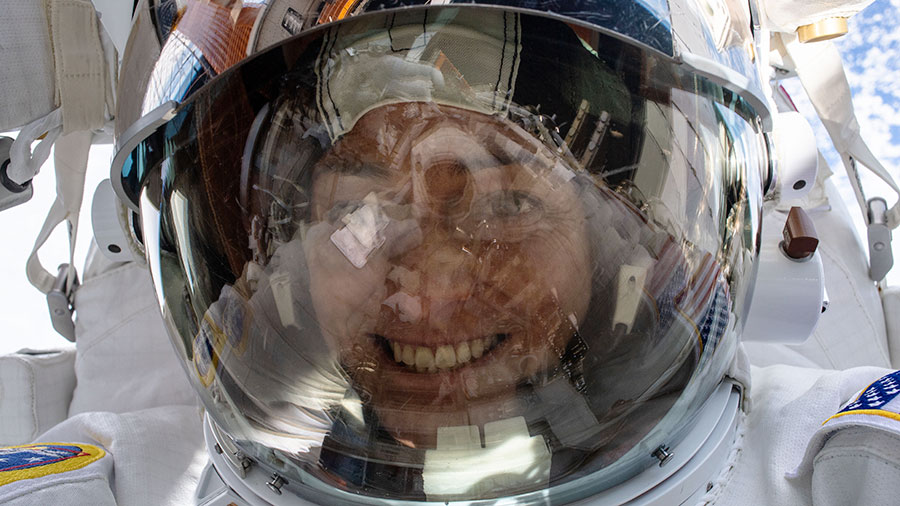