San Francisco city workers will be required to be vaccinated against the coronavirus when a vaccine receives full federal approval.

The policy covering 35,000 municipal workers makes the city the biggest in the U.S. to demand vaccinations for staff.

Employees who refuse to get vaccinated and don't get an exemption could be fired, according to the policy posted to the city government's website.

The three COVID-19 vaccines currently available in the U.S. are being dispensed under emergency authorization by the Food and Drug Administration.

The City of San Francisco is requiring all 35,000 of its employees to be vaccinated against Covid-19 or risk losing their jobs. Workers who don’t comply could be fired. Pictured, people stand in line at the mass vaccination site at San Francisco's Moscone Convention Center in February

A game between San Francisco Giants and the Oakland Athletics at Oracle Park on Friday, urging people to get vaccinated

They are expected to receive full approval in several months. San Francisco city employees will then have 10 weeks to get their shots.

San Francisco, a compact city of nearly 900,000 residents, has had some of the strictest pandemic-related restrictions in the country.

The city was among the first in the nation to order a lockdown last year and its vaccination rates are some of the highest in the nation. At least 80% of residents are partially vaccinated and 70% of those 12 and older are fully vaccinated, according to Mayor London Breed.

The vaccination policy for city employees covers a wide range of jobs but it does not include teachers, who are school district employees.

About 70% of city’s residents are already fully vaccinated. San Francisco has one of the highest vaccination rates of any U.S. city. Pictured, a COVID-19 vaccine site in the Bayview neighborhood of San Francisco

'It's really a decision for the health and safety of our employees and our public that we serve,' Carol Isen, San Francisco director of human resources, told the San Francisco Chronicle. 'It's about protecting the city as an employer from what we deem to be unacceptable risk.'

Starting Monday, employees will have 30 days to report to the city their current vaccination status, including showing proof of vaccination by uploading a photo of their vaccination card or the QR code generated by the state's digital verification system, Isen said.

Under California law, employers can require their staff to get vaccinated as long as that requirement doesn't interfere with the employees' rights, said Leonard H. Sansanowicz, a Los Angeles employment attorney.

'You've got this inherent tension between an employee's right to privacy, and right to freedom over their bodies, and the employers need for safety in the workplace,' Sansanowicz said.

City officials say the requirements will promote safety in municipal workplaces and includes police officers, firefighters, building inspectors and other city workers. Pictured, people wait in line at a COVID-19 vaccine site in the Mission district of San Francisco

The Department of Fair Employment and Housing issued guidelines in March that set forth the rationale for employers to mandate staff get vaccinated and that included requiring employers to accommodate those city workers who won't get a vaccine due to religious beliefs or medical reasons, he said.

'That doesn't mean that there aren't going to be some places where there may be a need earlier on to in fact think about increasing vaccination coverage,' she said.

Ferrer said some high-risk settings in the county, including hospitals and nursing homes, are already requiring their employees to be vaccinated.

Maskless pedestrians walk across an intersection with the TransAmerica building in the background at North Beach District in San Francisco last week. The state of California has reopened and lifted virtually all coronavirus restrictions on businesses and social gatherings

SEIU 1021, the union that represents city employees, called on the city to have an 'inclusive and collaborative approach' when enforcing the new policy.

'We can not force the front-line essential workers who have put themselves out there and risked their lives during the pandemic in a position to be worried about providing for their families or having their jobs or livelihood threatened.'

UC has more than 280,000 students and 227,000 faculty and staff, and expects to return to mostly in-person instruction at its 10 campuses starting in August.

Dr. Grant Colfax, director of the San Francisco Department of Public Health, told the Chronicle protecting the workforce was especially important with the highly infectious delta variant gaining traction across the United States.

'Given that the delta variant is here and likely to increase in terms of its prevalence across the city, we need to do everything we can to protect our city workforce and the public we serve, especially as the city reopens,' Colfax said. 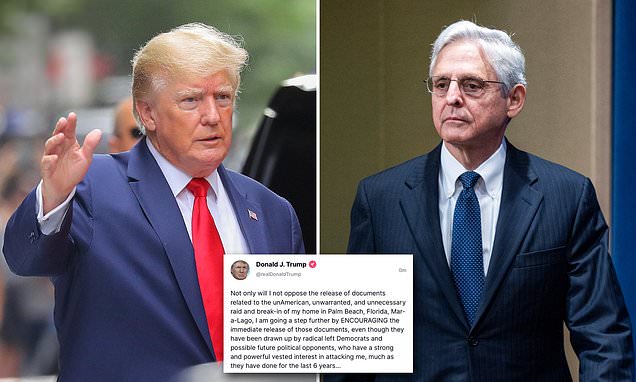