A Russian resupply ship is racing toward the International Space Station as another U.S. cargo craft nears the end of its mission. Meanwhile, the Expedition 65 crew focused its research activities today on a variety of physics and biology studies.

Russia’s ISS Progress 78 resupply ship is orbiting Earth today following its Tuesday launch from the Baikonur Cosmodrome in Kazakhstan. The Progress will arrive on Thursday with over 3,600 pounds of food, fuel and supplies, for an automated approach and docking to the Poisk module at 9:03 p.m. NASA TV will broadcast its arrival beginning at 8:15 p.m. on the agency’s website and the NASA app,.

The next cargo craft to depart the station will leave on July 6 at 11:05 a.m. EDT. The SpaceX Cargo Dragon will undock from the Harmony module’s Earth-facing international docking adapter and parachute to a splashdown in the Atlantic Ocean off the coast of Florida two days later.

Hoshide also kicked off the InSpace-4 physics study that will explore advanced materials and manufacturing techniques. Pesquet collected and stowed his blood samples before charging a headband device that monitors an astronaut’s sleep patterns for the Dreams study.

McArthur and Vande Hei collected samples of microbes from station surfaces and air for incubation and analysis. Some of those samples will be returned to Earth next week inside the Cargo Dragon. 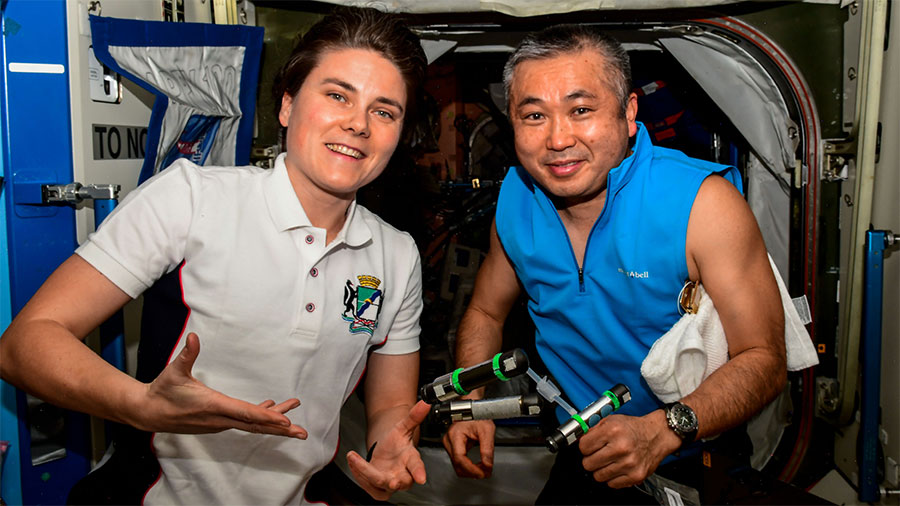 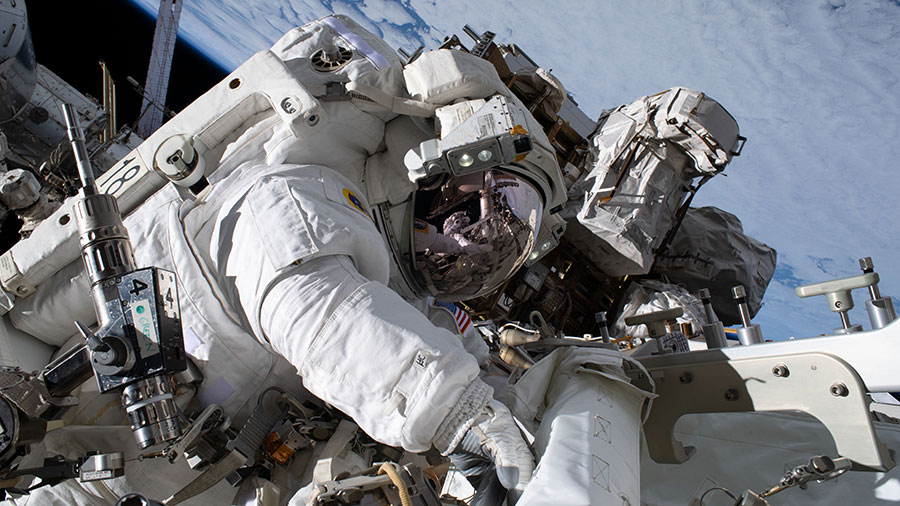 Crew Preps for Next Spacewalk, Explores Space Biology and Ph...