Rudy Giuliani Reportedly In Talks To Testify Before Jan. 6 Committee

The House committee granted Giuliani’s request to reschedule a deposition planned for Tuesday.

Though Giuliani is considering cooperating, he is also still weighing whether to invoke attorney-client privilege, the Times reported. But he has reportedly signaled through his attorney that he intends to “take a Read Entire Article 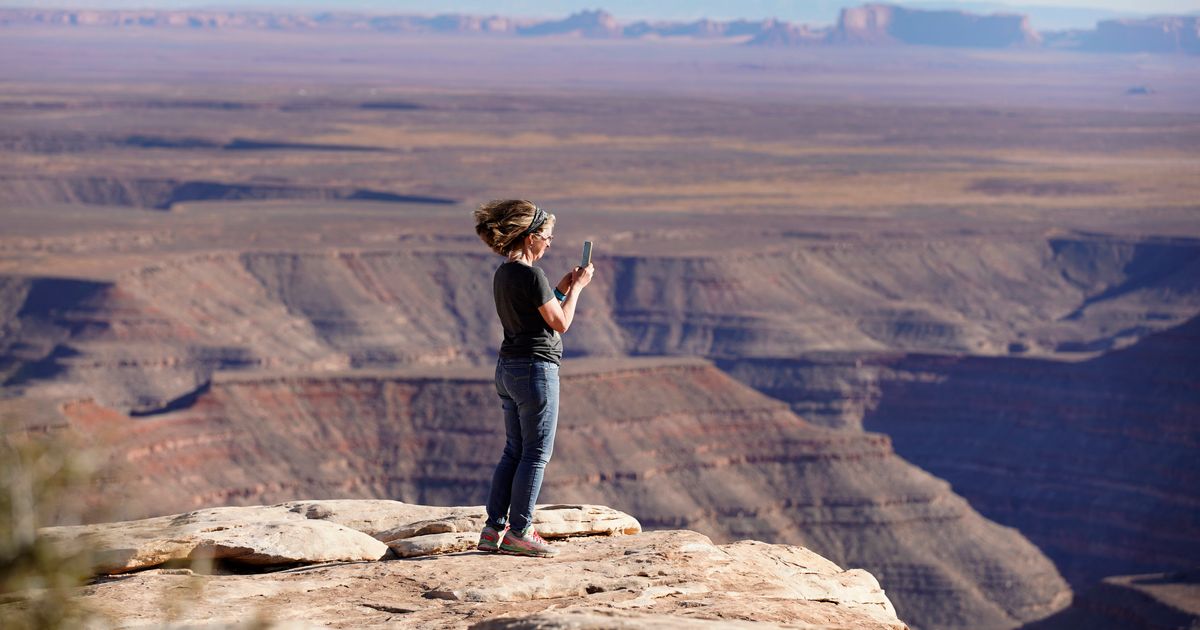 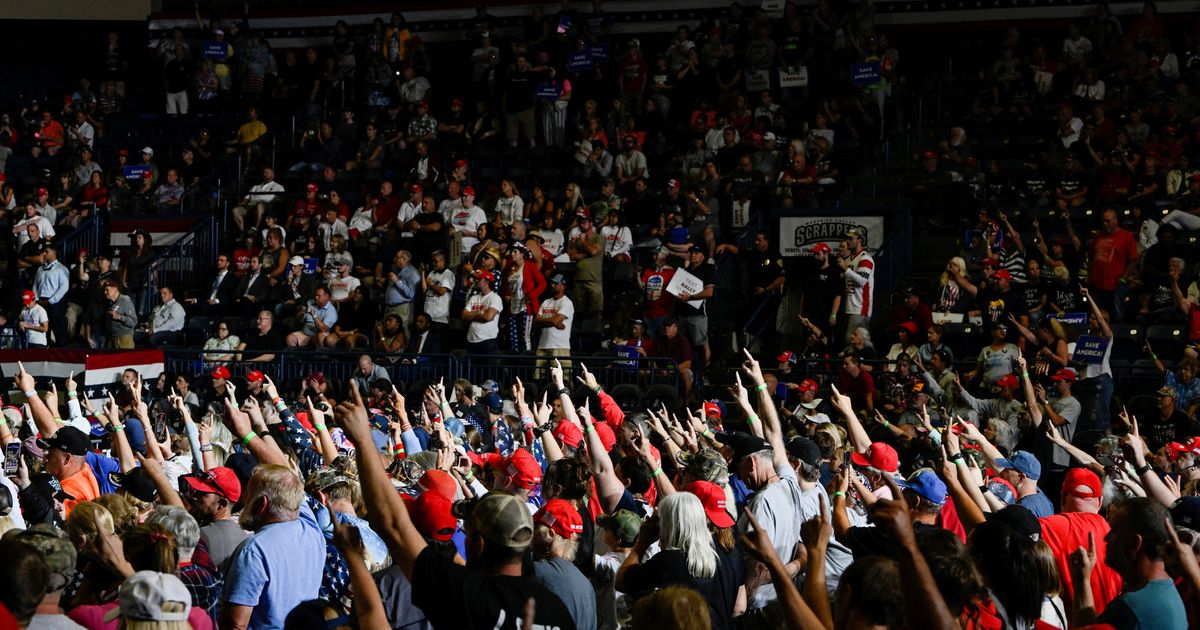 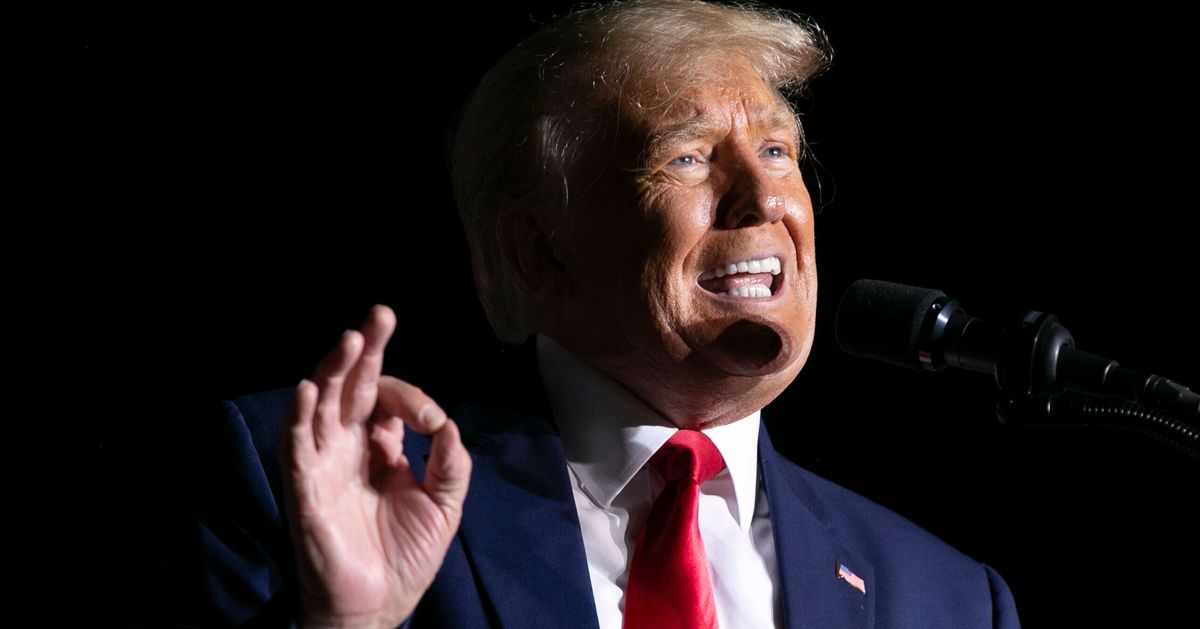 Texas Slim: From Fake Meat to Edible Insects, Truth Behind The War on Beef