Rep. Marjorie Taylor Greene (R-Ga.) on Saturday said “no one can convince” her that the rioters behind the Jan. 6 attack at the U.S. Capitol were not anti-fascist protesters and that she “cannot wait for a real investigation” to take place, in an apparent snub to the House committee investigation’s year-long probe.

Greene was speaking with fellow 2020 election conspiracy theorist Mike Lindell, also known as the My Pillow Guy, after attending the Conservative Political Action Conference in Texas when she made her unsupported claims and shared her shock at the day’s violence.

“I was very upset. I never expected anything like that. And when that happened I thought, this is antifa, and no one can convince me it was so-called Trump supporters, and we know there’s a lot wrong there, and I cannot wait for a real investigation,” she said, while pointing a finger at 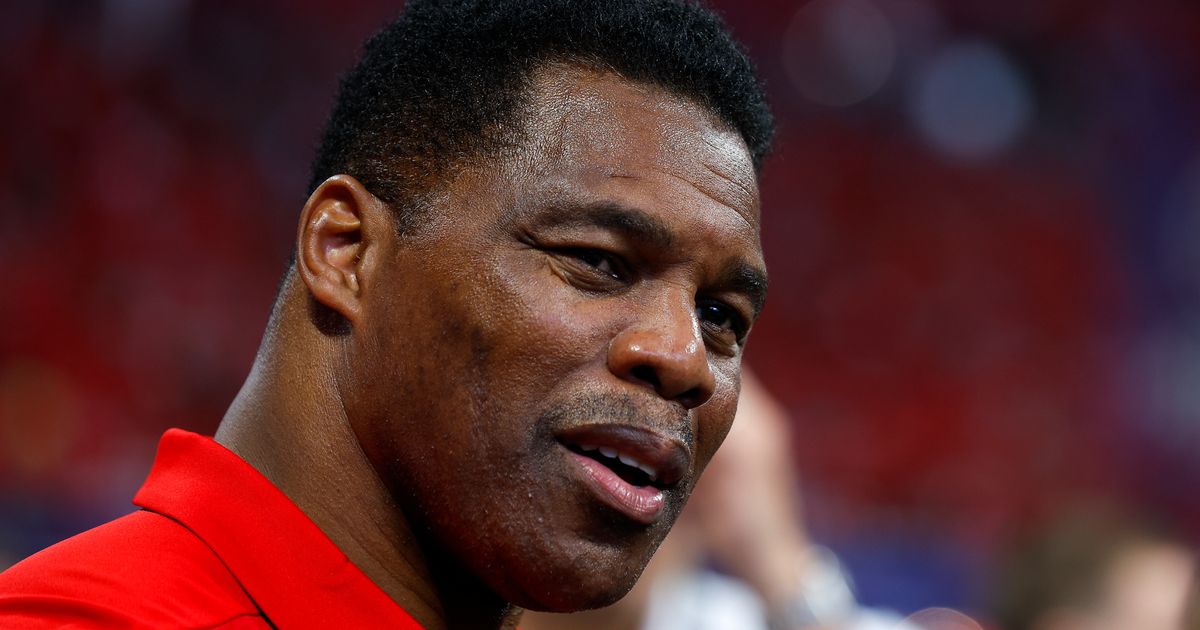 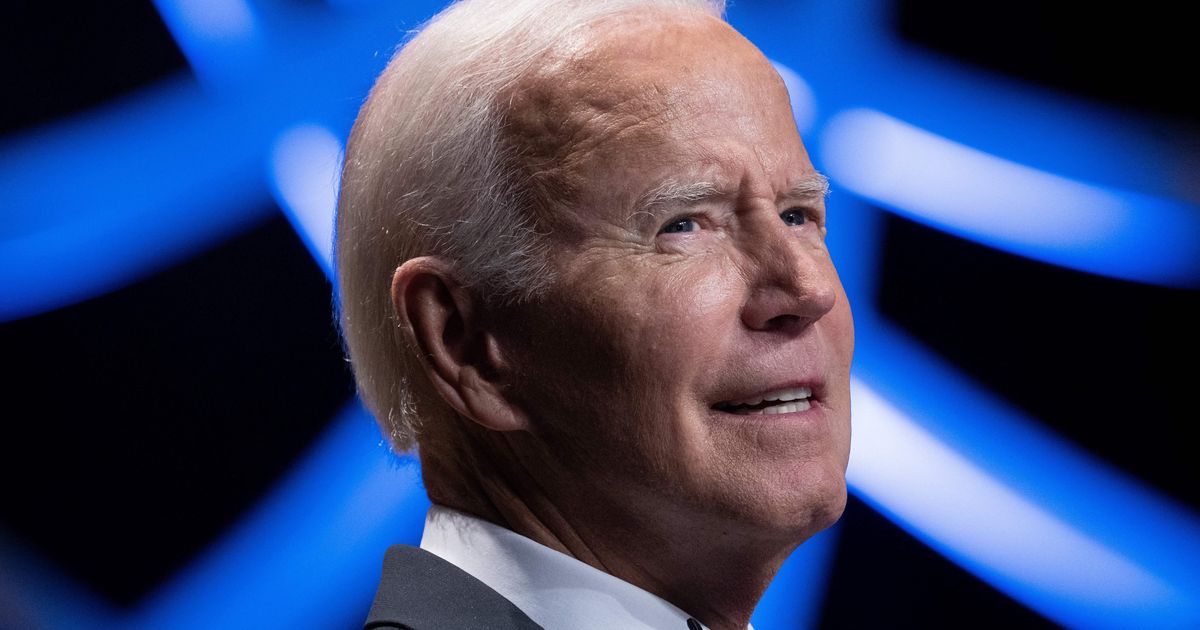 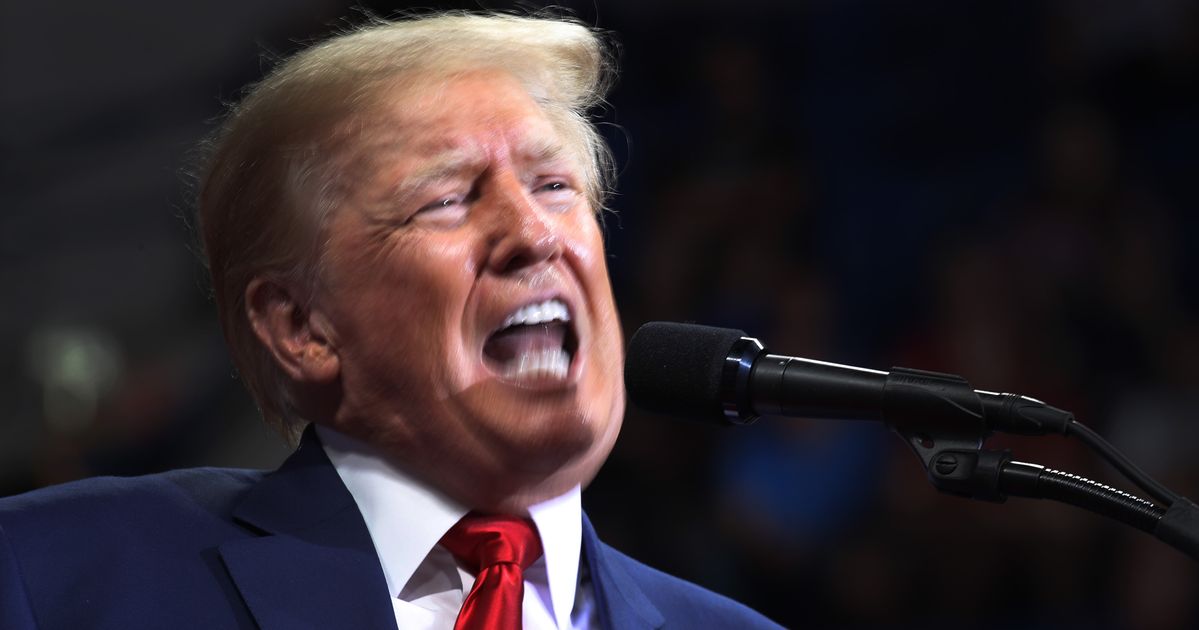