“The United States is proud to stand with the European Union as a steadfast partner and we look forward to continued cooperation across shared interests, such as addressing violent extremism, cybersecurity, and information sharing,” said Secretary Mayorkas. “I would like to thank our European partners and the Portuguese Presidency of the Council of the European Union for the very warm welcome we received in Lisbon.”

At the JHA Ministerial, Secretary Mayorkas joined counterparts from the European Commission, the Portuguese Presidency of the Council of the European Union (EU), the incoming Slovenian Presidency of the Council of the EU, the European External Actions Service, Europol, Eurojust, and the General Secretariat of the Council to discuss opportunities for strengthening U.S.-EU cooperation. Secretary Mayorkas and Commissioner Johansson agreed to create a new U.S.-EU working group dedicated to fighting against the ransomware. This working group will help strengthen transatlantic cooperation to tackle ransomware more effectively, including through preventive and law enforcement measures. This is but one example of the commitment to leverage and expand information sharing and address common security threats, like transnational crime, and domestic violent extremism. During the meeting, the United States and the European Union acknowledged the potential risks and benefits of using artificial intelligence in law enforcement and judicial matters, and Secretary Mayorkas endorsed efforts to relaunch the U.S.-EU Migration Platform. Lastly, the United States and the European Union reiterated their commitment towards the resumption of non-essential travel as our nations emerge from the COVID-19 pandemic.

In their first bilateral meeting, Secretary Mayorkas and European Commission Vice President Schinas emphasized their interest in revitalizing U.S.-EU relations and discussed opportunities for enhancing cooperation to address hybrid threats, including foreign interference and disinformation efforts. They also discussed migration-related challenges and the relaunching of the U.S.-EU Migration Platform to coordinate U.S. and EU approaches to migration and share best practices at the experts’ level.

Secretary Mayorkas and Commissioner Johansson welcomed  the ongoing U.S.-EU dialogue on domestic violent extremism and discussed the importance of maintaining the U.S.-EU Passenger Name Record Agreement for Transatlantic security. They also shared their continued commitment to working with Bulgaria, Croatia, Cyprus, and Romania to meet the qualifications for the Visa Waiver Program. Finally, they discussed the importance of addressing the root causes of irregular migration, of expanding the transatlantic dialogue on migration and mobility, and of managing migration in a safe, orderly, and humane manner, consistent with the principle of respect for human dignity.

Finally, Secretary Mayorkas met with DHS employees assigned to Port Sines in Portugal.  He thanked them for their service and continued dedication to the mission. 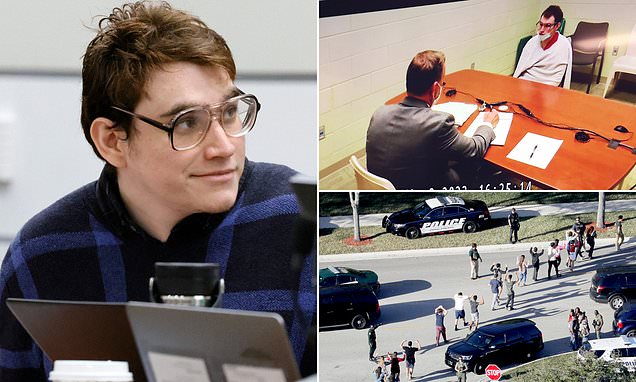 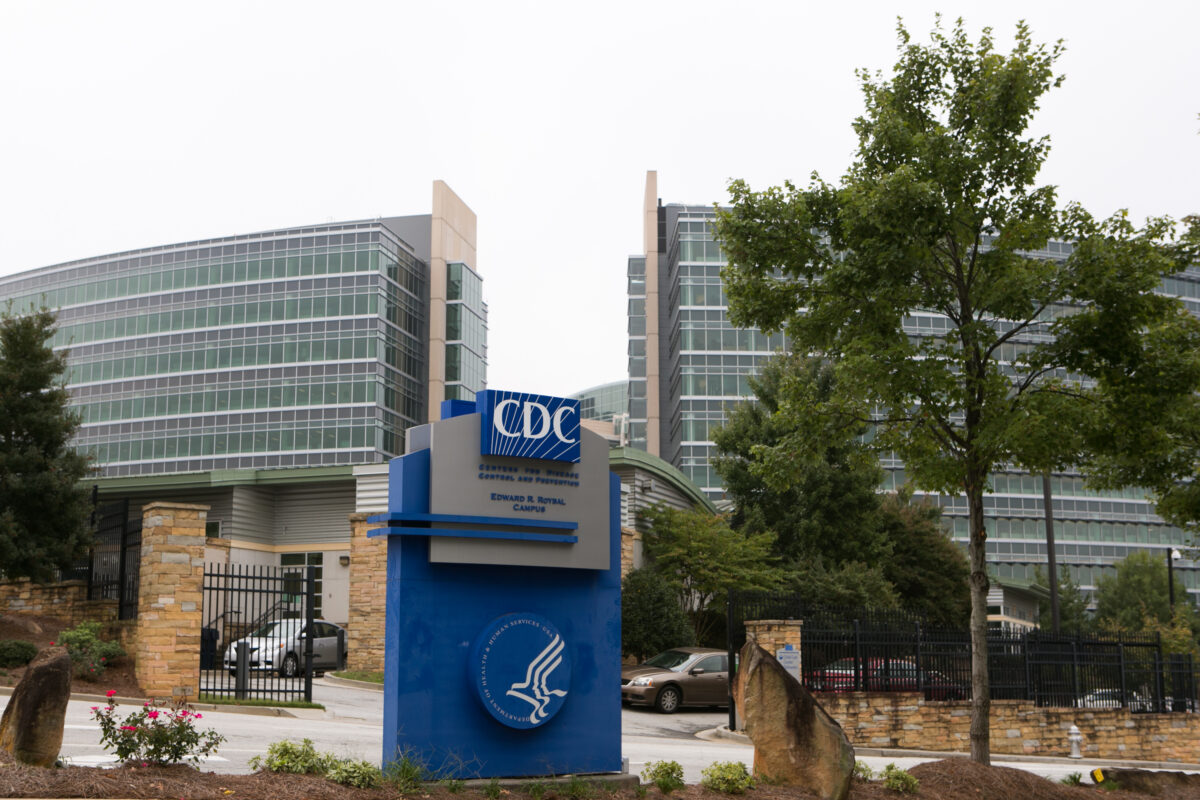 Hundreds of Thousands of Americans Sought Medical Care After...