Readout of Secretary Mayorkas’s Calls with Counterparts from Portugal, Spain, and Sweden

WASHINGTON –  On August 20, 2021, Secretary of Homeland Security Alejandro N. Mayorkas participated in three separate calls with Portuguese Minister of Internal Administration Eduardo Cabrita, Spanish Minister of Interior Fernando Grande-Marlaska, and Swedish Minister for Home Affairs Mikael Damberg to discuss the ongoing situation in Afghanistan.  Secretary Mayorkas and Minister Grande-Marlaska, Minister Cabrita, and Minister Damberg discussed efforts to facilitate the relocation and evacuation of American citizens and legal permanent residents of the United States, citizens and residents of the Ministers’ respective countries, and vulnerable Afghans, including those who worked for and on behalf of the United States in Afghanistan.  In each call, they agreed on the importance of partnership and cooperation between our respective countries. 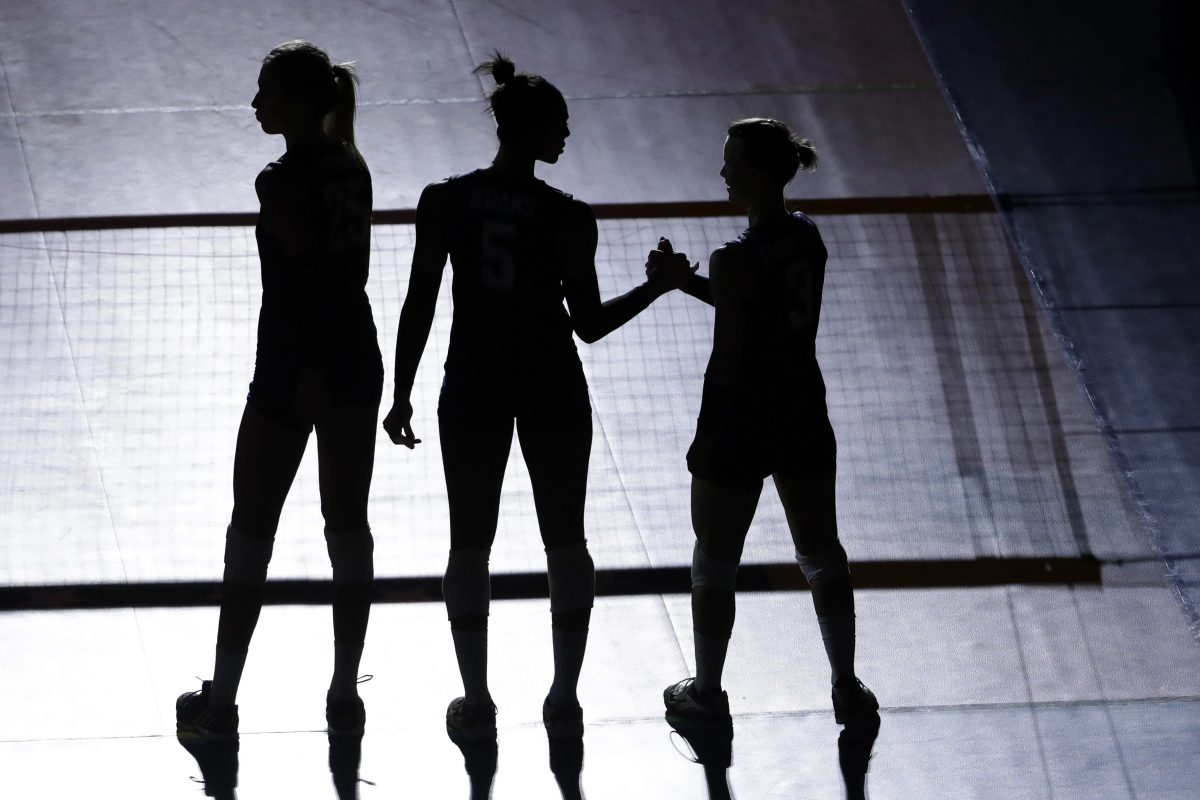 Girl Volleyball Players in Vermont Banned From Own Locker Ro... 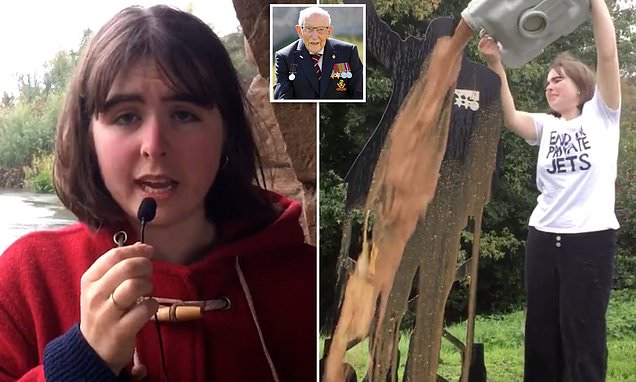 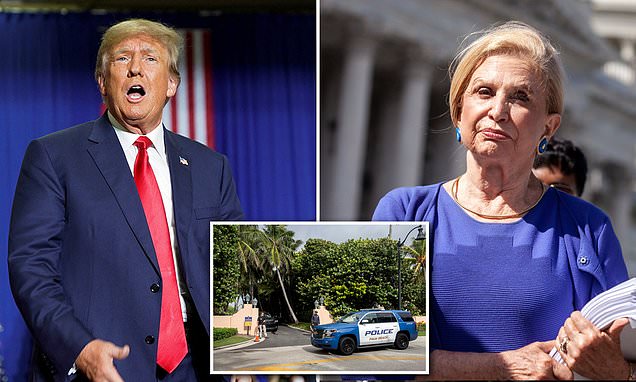