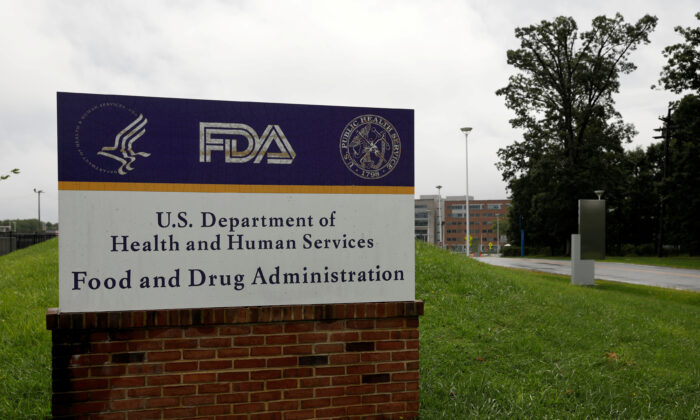 The Food and Drug Administration (FDA) said a study in healthy volunteers failed to show that the drug is comparable to its older version used in the clinical trials.

The company said data from an ongoing late-stage trial, which is expected later in its third quarter, could address the agency’s concerns. The drug is being developed to delay type 1 diabetes, which affects 1.6 million Americans.

In the “best-case” scenario, the drug’s arrival in the market could be delayed by a year, said SMBC Nikko Securities America analyst David Hoang.

But if the strategy does not work, the company would have to redo its original phase 3 trial, which would be a multi-year process, Hoang said.

Provention acquired rights to teplizumab from MacroGenics Inc in 2018. The drug was earlier being developed by Eli Lilly to treat recent-onset of type 1 diabetes, but was not successful in its late-stage clinical trial.

The FDA also cited deficiencies related to a recent inspection at a manufacturing plant used by Provention Bio, but did not cite any issues with data related to efficacy and safety.