SACRAMENTO, Calif. (AP) — California would present itself as a haven for transgender youth facing discrimination in other states under a bill that advanced Monday, much as it is positioning itself as a sanctuary for those seeking abortions.

The Assembly approved the measure without debate, 48-16, sending it to the Senate for a final vote before lawmakers adjourn at month’s end.

The legislation is designed to provide legal refuge to parents from other states who risk having their transgender children taken away or being criminally prosecuted if they support their children’s access to gender-affirming procedures and other health care.

Democratic Sen. Scott Wiener sought the measure in response to actions in several Republican-dominated states including Arkansas, Tennessee and Texas. He said 19 other states have since introduced similar “trans refuge state” bills.

“Trans kids and their parents are being criminalized and used as political punching bags by right-wing zealots,” he said in a statement. “No one should ever have to worry about being separated from their child simply for allowing that child to be who they are.”

Conservative groups argued the bill could shield parents who use it as a pretext.

The bill mimics a new California law that bars the enforceme... 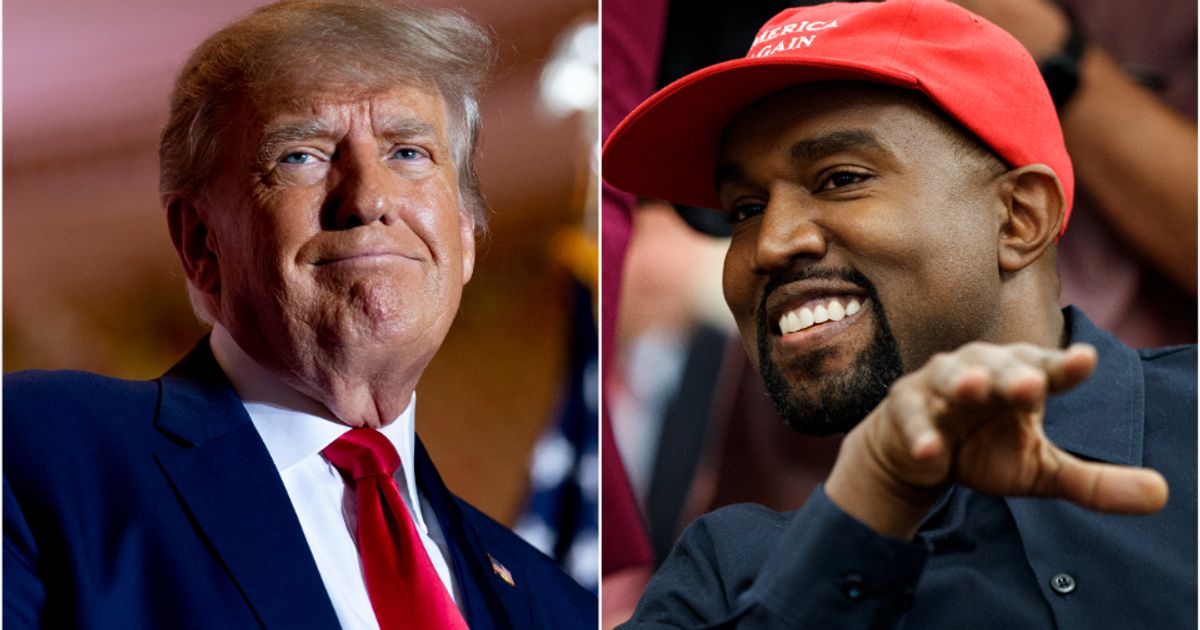