Today, the U.S. Department of Health and Human Services (HHS) released a new report that shows historic gains in health care coverage access and affordability among Black Americans. The report, which was produced by researchers in HHS's Office of the Assistant Secretary for Planning and Evaluation (ASPE), shows that since the implementation of the Affordable Care Act’s (ACA) coverage provisions beginning in 2010, the uninsured rate among Black Americans under age 65 decreased from 20 percent in 2011 (approximately 7.1 million people) to 12 percent in 2019 (approximately 4.4 million people), a decline of 40 percent. The report also highlights the Biden-Harris Administration’s legislative and administrative actions over the past year to expand affordable coverage options through American Rescue Plan subsidies, a Marketplace Special Enrollment Period (SEP), and enhanced outreach to Black Americans.

“As we celebrate Black History Month, we are proud to report historic gains in health care coverage for Black Americans,” said Health and Human Services Secretary Xavier Becerra. “The Biden-Harris Administration is committed to building on the success of the Affordable Care Act and ensuring equitable access to the high-quality, affordable health care that everyone deserves. We will continue to work tirelessly to remove barriers to coverage and double down on our efforts to get more Black Americans insured.”

“Since the passage of the Affordable Care Act nearly 12 years ago, the law has significantly expanded access to life-saving health coverage, including for Black communities across the country,” said Centers for Medicare & Medicaid Services (CMS) Administrator Chiquita Brooks-LaSure. “Advancing health equity is one of my top priorities, and, in pursuit of this goal, CMS invested in significant outreach to the Black community during this recent Open Enrollment period. The coverage gains achieved during Open Enrollment are just a first step – CMS will continue to advance health equity by expanding coverage access through Medicaid and the Children’s Health Insurance Program, Medicare and the ACA Marketplaces.”

The report shows that states that have not expanded Medicaid have the highest percentage of uninsured adults and children who are Black. If the remaining twelve non-expansion states (Alabama, Florida, Georgia, Kansas, Mississippi, North Carolina, South Carolina, South Dakota, Tennessee, Texas, Wisconsin, Wyoming) were to expand Medicaid, an estimated 957,000 Black Americans without insurance coverage would become eligible for Medicaid coverage.

To further expand health care coverage among Americans, particularly during the pandemic, the Biden-Harris Administration made a Special Enrollment Period (SEP) available on HealthCare.gov from February 15 to August 15, 2021, to offer quality, affordable health insurance plans. Many of the approximately 30 million uninsured Americans are members of communities of color, and health coverage has been perceived as out of reach because of cost. With increased subsidies from the American Rescue Plan (ARP), 76 percent of uninsured Black Americans could find a plan on Healthcare.gov for less than $50 a month, and 66 percent could find a plan for $0 a month in 2021.

The Biden-Harris Administration also extended the deadline for the 2022 Open Enrollment Period, which ran from November 1, 2021, to January 15, 2022 in most states, to give people more time to sign up for health insurance. More uninsured Americans gained coverage thanks to robust investments in outreach, such as quadrupling the number of assisters known as Navigators, many of whom are trusted messengers in the communities they live in, including Black communities.

In addition, by doubling the size of the Champions for Coverage program, thousands of local enrollment events were held across the country with expanded and targeted outreach in popular places of gathering, like barbershops and salons. These efforts were strengthened by outreach initiatives like the Black American Week of Action and the “Take Care of Joy” campaign that stressed the importance of protecting the joy in life by protecting your health and the health of your loved ones.

Key findings from the report include: 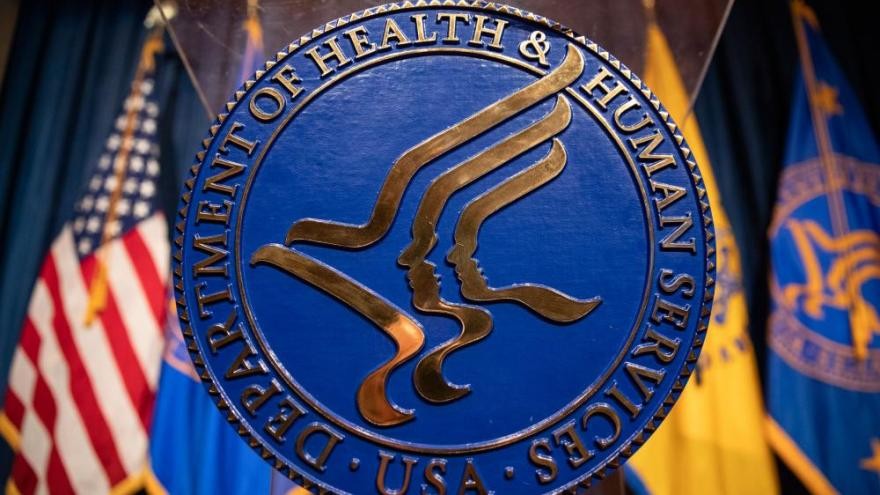 FACT SHEET: One Year After Releasing its Groundbreaking Over...