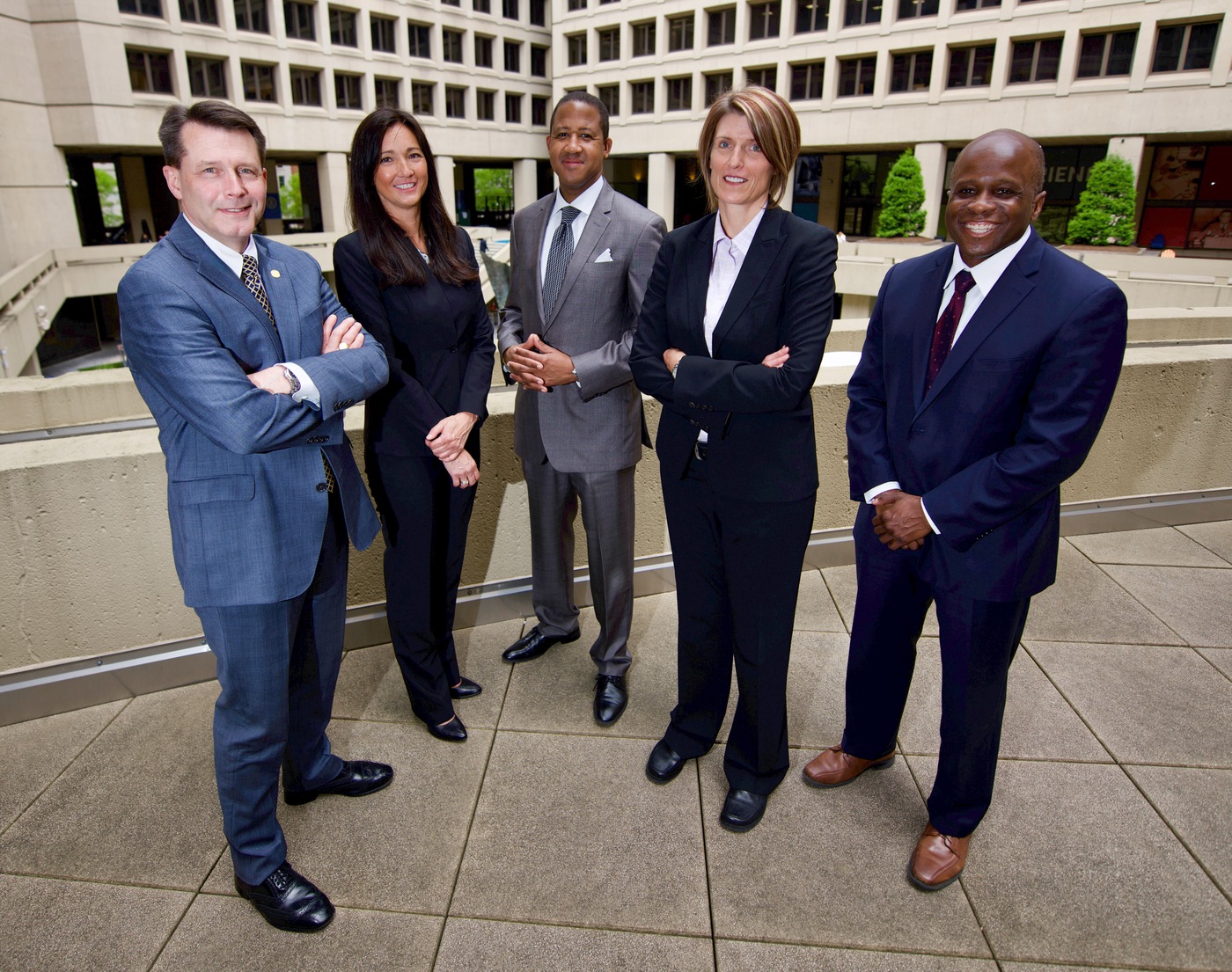 While the FBI’s most visible efforts to promote diversity within the ranks have focused on recruitment to build up the cadre of special agents, intelligence analysts, and professional staff, the Bureau’s executive corridor has undergone a similarly resolute transition to better represent the communities the FBI serves.

To that end, the Director has made signature appointments in recent months of two African Americans and two women—one of them the highest-ever ranking Asian American—to the FBI’s top executive positions, a reflection of his commitment to making the 112-year-old organization more representative and inclusive. The FBI’s current slate of executive assistant directors represents the Bureau’s most diverse leadership team ever. Together, they oversee the full sweep of the FBI’s intelligence, criminal, and cyber functions, as well as human resources and technology.

These appointments reflect the Bureau’s long-term commitment to recruit, train, and advance a talented and diverse workforce. In response to questions from members of Congress recently, Director Wray said there’s still much to be done. “I do believe the FBI needs to be more diverse and more inclusive than it is,” he said on March 2, “and that we need to work a lot harder at that, and we are trying to work a lot harder on that.”

Turner oversees FBI criminal and cyber investigations worldwide, as well as international operations, critical incident responses, and assistance to victims. He began his FBI career as a special agent in 2002 in the Philadelphia Field Office, where he investigated white-collar crimes and criminal enterprises and supported surveillance operations. More

Sanborn ensures the FBI executes its mission to defend the United States and its interests from national security threats. She began her FBI career as a special agent in 1998 and was assigned to the Phoenix Field Office to investigate bank fraud and computer intrusions. More﻿

Knapp oversees the Human Resources, Security, Finance and Facilities, and Training Divisions, as well as the Office of Disciplinary Appeals. Knapp, who is Asian American, joined the FBI in 1997 as a special agent in the New York Field Office, where she investigated criminal computer intrusion and intellectual property matters. More﻿

Jones serves as the strategic leader of the FBI’s scientific, operational technology, and information sharing programs. He joined the FBI in 1997 as a special agent in the Salt Lake City Field Office, where he investigated international drug trafficking and cybercrime and helped lead the counterterrorism planning for the 2002 Olympics. More