Never a Dark Sky With the Golden Knights

The Defense Department requires timely, insightful and accurate data to counter evolving threats and ensure the U.S. doesn't fall behind its competitors in information technology.

The Defense Innovation Unit and Global Fishing Watch, a nonprofit that uses satellites to provide a view of global fishing activities, announced a new xView3 Challenge to combat illegal, unreported and unregulated fishing.

The Navy and Defense Department have efforts underway to mitigate the challenges posed by climate change in one of the most military-dense regions of the country.

Secretary of Defense Lloyd J. Austin III is due to visit Singapore, Vietnam and the Philippines during his second trip to what he called America's "priority theater of operations."

The United States will continue to support Afghan security forces and monitor the situation in Afghanistan, and will make adjustments to the support as necessary, the chairman of the Joint Chiefs of Staff said.

The Defense Department plans to move forward with the recommendations made by an independent review commission on sexual assault in the military, with a goal to move cautiously and deliberately in implementing each of them, the deputy defense secretary said.

John Floyd Goodman had all the makings of a football star and in fact, he became one. He later earned three stars off the gridiron in the Marine Corps.

About 2,500 Afghan nationals are expected to stay at Fort Lee, Va., for a few days before being resettled elsewhere in the United States, Pentagon Press Secretary John F. Kirby said.

The Defense Department hosted an online forum that allowed for an open and transparent dialogue between the department and stakeholders affected by the presence of perfluoroalkyl and polyfluoroalkyl substances, or PFAS.

Veterans can apply to correct inaccuracies or injustices in their military records, including an upgrade in discharge, officials for the DOD's legal policy office said. 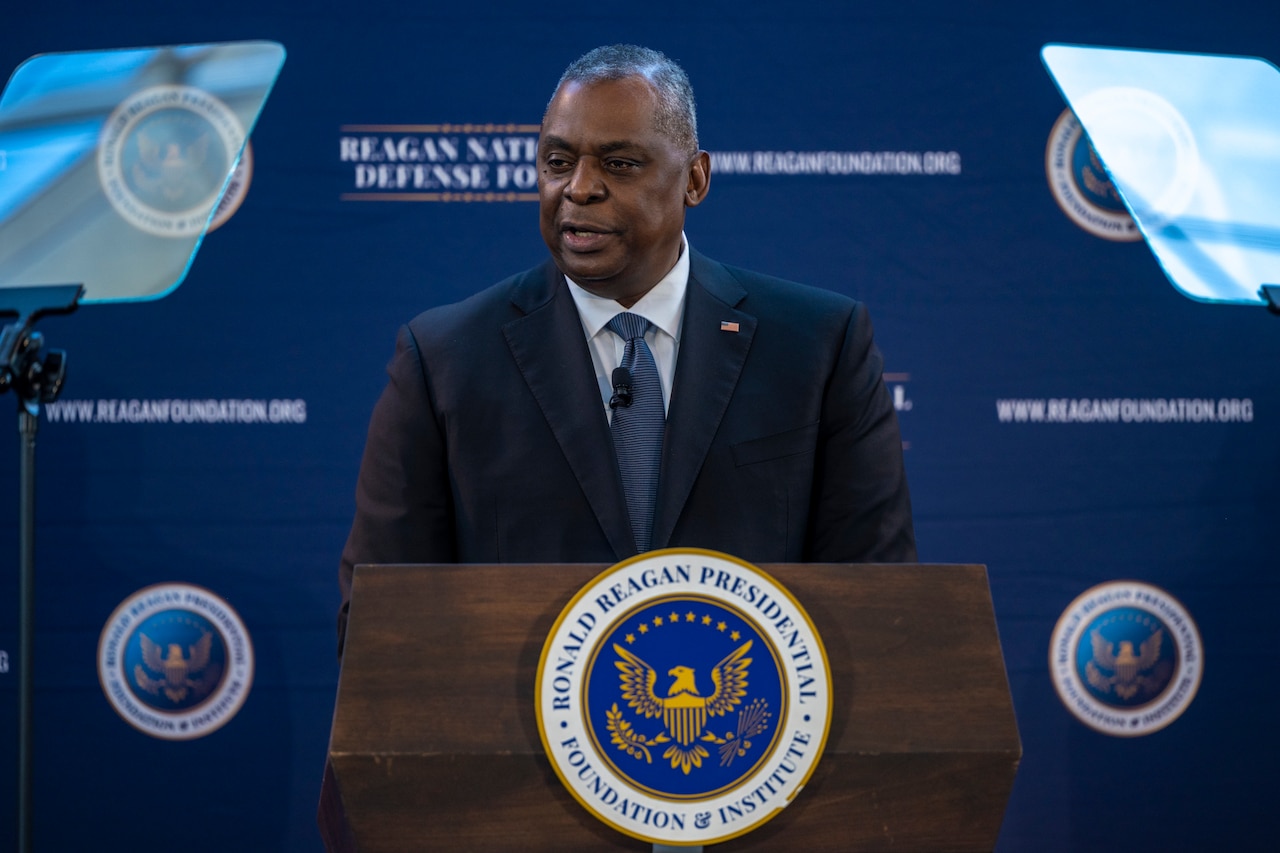 Austin Tells Reagan Forum How U.S. Will Take on Challenge of... 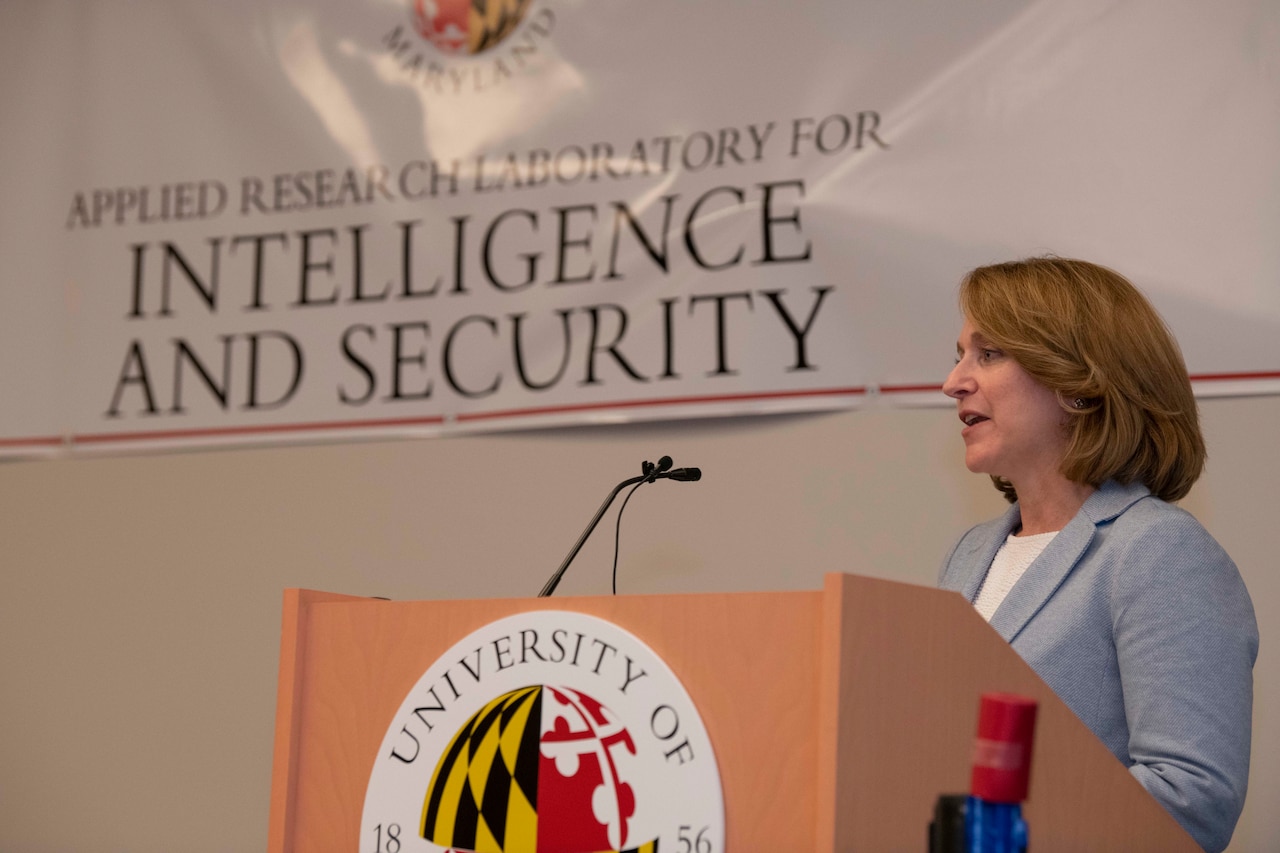 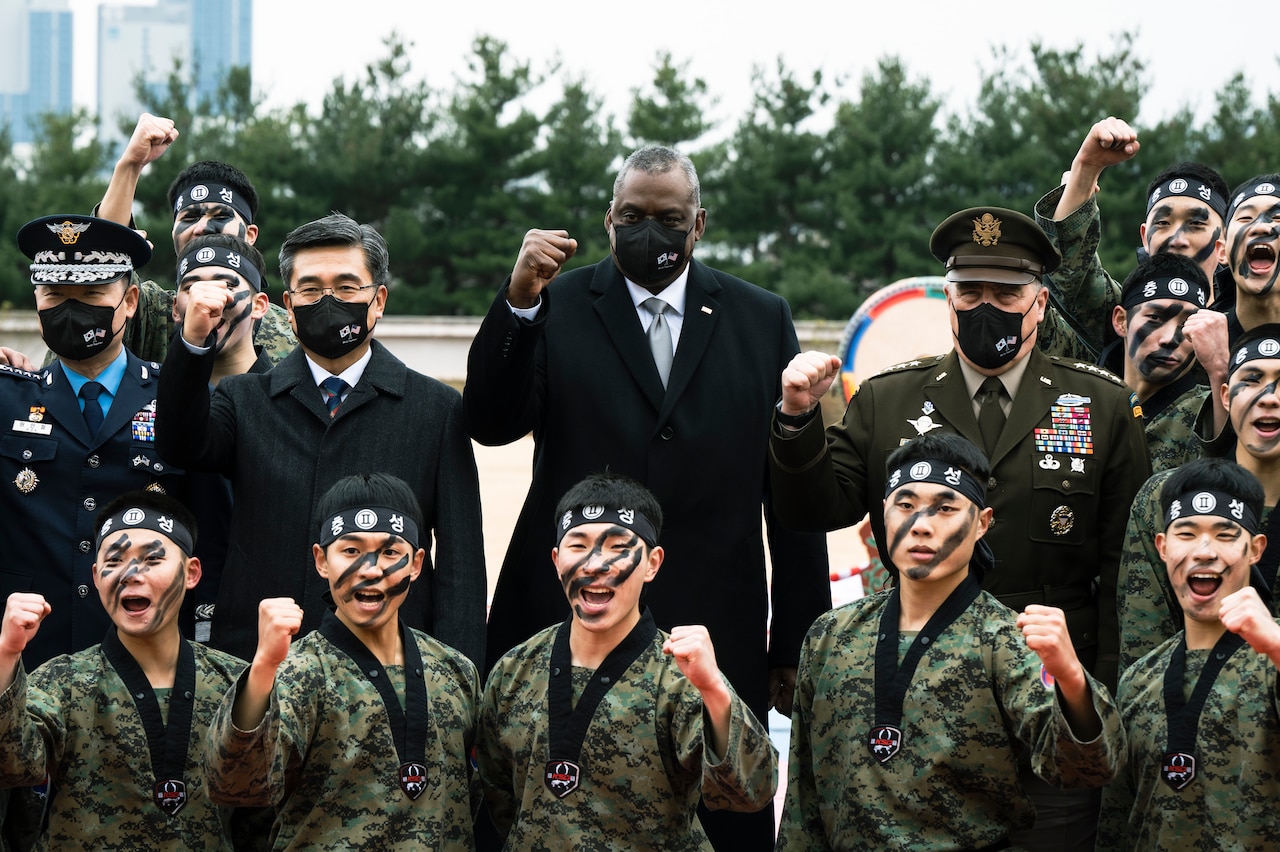