Carinata (Brassica Carinata), also known as Ethiopian mustard, is an oilseed crop that can be grown across the southern U.S. during winter months. The oil obtained from crushed carinata seeds can be refined to produce sustainable aviation fuel (SAF). This could reduce up to 68 percent of carbon emissions compared to a unit of conventional aviation fuel in the U.S. based on the findings of a USDA-National Institute of Fooda and Agriculture funded study recently published in the journal Global Change Biology Bioenergy by Dr. Puneet Dwivedi, Asiful Alam and Farhad Masum.

Carinata does not compete with traditional summer crops grown in the region and could potentially provide additional income opportunities to farmers. It improves water quality, prevents soil erosion, and supports soil health. Since it is a non-food crop, carinata-based SAF also avoids the food-versus-fuel debate. The residues after crushing carinata are high in protein and can be used as animal feed. Refining carinata oil produces other valuable bioproducts such as renewable diesel and naphtha.

Currently, producing carinata-based SAF costs more than conventional aviation fuel. As part of coordinated efforts to advance sustainable avial fuel, the Biden Administration proposed tax credits for SAF production meet 100 percent of aviation fuel demand by 2050. This incentive could potentially attract investors to establish the necessary supply chain for carinata-based SAF in the southern United States, which could drive demand for the crop and inspire farmers to grow carinata in the region. 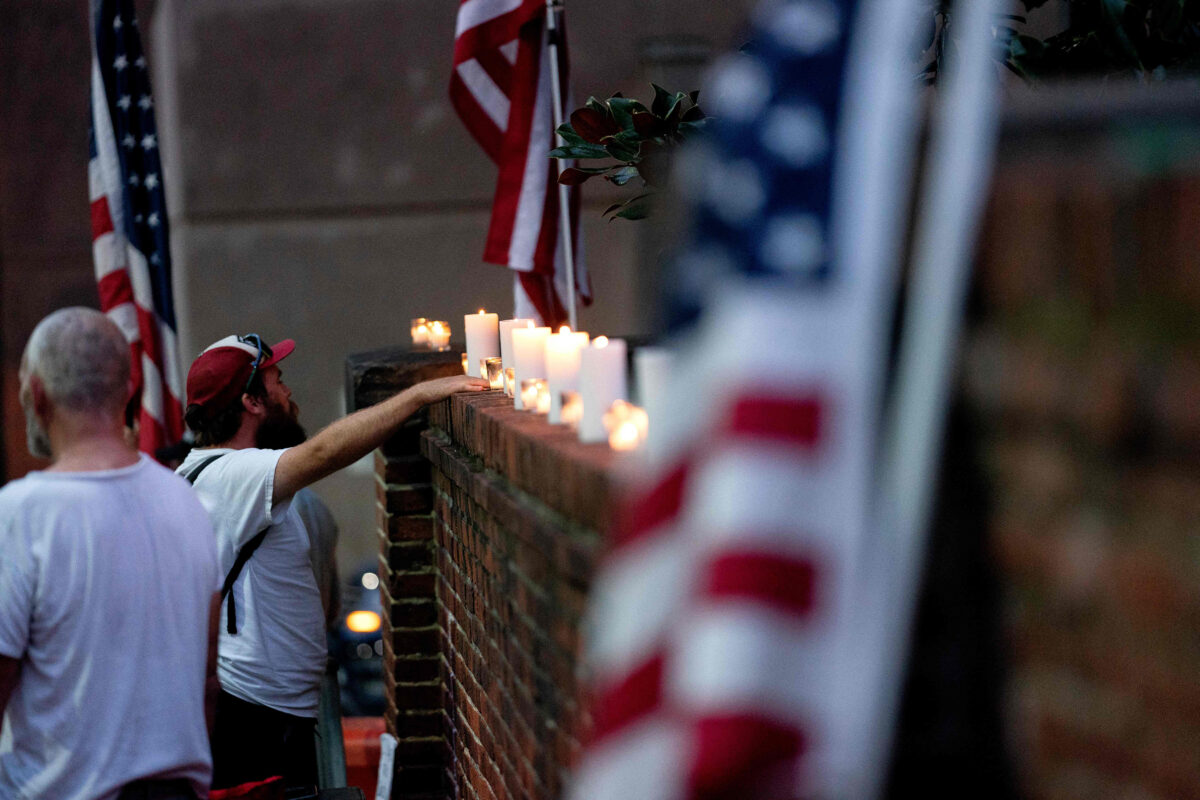 ‘Operation Love Wins’ Will Fund Travel for Families to Visit... 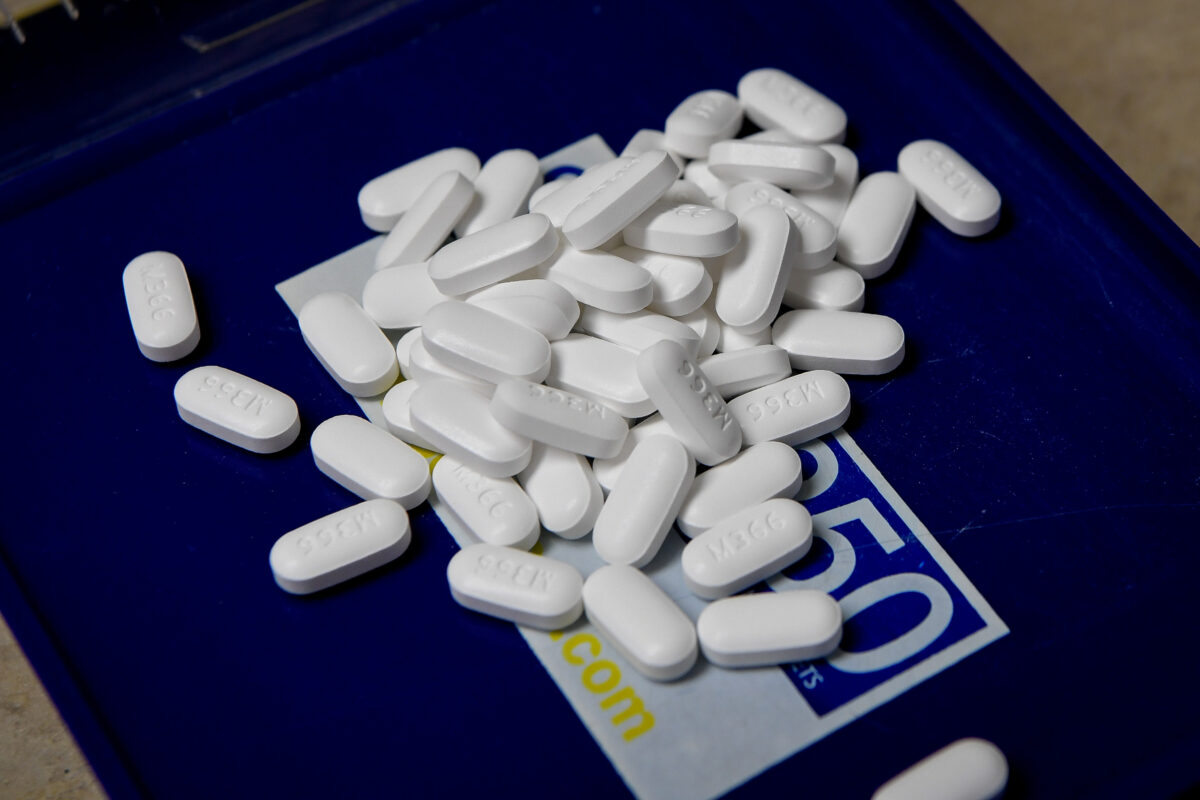