Kim Crockett, a leading candidate in Minnesota’s upcoming Republican secretary of state primary, questioned two years ago whether non-English speakers and people with disabilities should be allowed to vote in the state.

Crockett, who has repeatedly questioned the legitimacy of the 2020 election, won the Republican Party of Minnesota’s endorsement at its May convention. In Tuesday’s primary, she is likely to become the latest candidate who has spread the “big lie” (a claim that the 2020 election was stolen from former President Donald Trump) to become a Republican nominee for secretary of state. 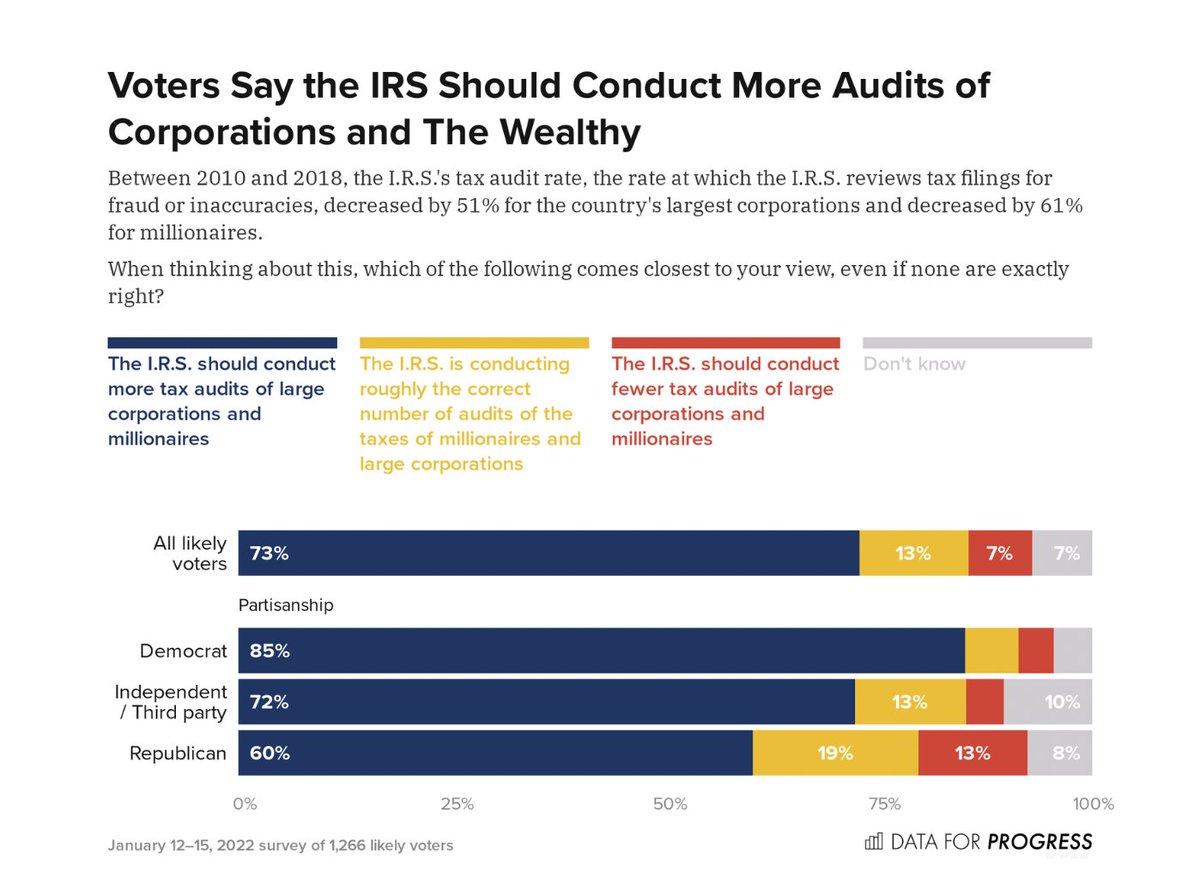