Rep. Matt Gaetz (R-Florida) has called for an investigation into Fox News host Tucker Carlson’s claims that the National Security Agency (NSA) is spying on him in order to take his show off the air.

During a Wednesday House Judiciary Committee hearing on possible abuses of power at the Department of Justice, Gaetz blasted the NSA’s denial of Carlson’s claims. The Florida congressman said the intelligence agency’s statement “is so couched, it is functionally an admission.”

“The most-watched cable news host has been stating for the last several nights that the NSA has been monitoring his communications,” Gaetz said of Carlson, after saying he does not believe intelligence community has any right to monitor or spy on members of the press or Congress for political purposes.

“Tucker Carlson has never been an intelligence target of the agency and the NSA has never had any plans to try to take his program off the air,” the agency said in a statement this week posted to Twitter. They added that they cannot spy on American citizens without authorization.

The statement led many to speculate whether authorization was given to monitor Carlson’s communications, or those of any other member of the media – and Gaetz was not the only critic of the NSA’s denial.

Carlson himself called the statement “an entire paragraph of lies” and said the agency did not directly deny his accusation that they were reading private communication.

“Just minutes before air tonight, the NSA sent us an infuriatingly dishonest formal statement, an entire paragraph of lies written purely for the benefit of the intel community’s lackeys at CNN and MSNBC – all those people they hire with their titles on the screen,” he said.

Tucker Carlson responds to the NSA:"We made a very straightforward claim: NSA has read my private emails without my permission... Tonight's statement from the NSA does not deny that instead it comes with this non-sequitur: Tucker Carlson has never been an intel target." pic.twitter.com/gGiP4HNtxw

During Wednesday’s hearing, Gaetz pointed to the NSA’s bulk collection of civilian data – exposed by former NSA contractor and current US fugitive Edward Snowden. He cited the NSA’s numerous denials that any such data-collection program existed as proof of the need for transparency regarding current accusations from Carlson.

BREAKING: Rep. @mattgaetz calls for Inspector General investigation into “any monitoring that the NSA or any other element of the intelligence community has engaged in relative to Tucker Carlson” pic.twitter.com/b6KdMT5Bg3

The Florida Republican called on his Democrat colleagues to join him in demanding an “inspector general investigation into any monitoring that the NSA or any other element of the intelligence community is engaged in, relevant to Tucker Carlson.”

“If Democrats don’t do this, if you’re only outraged when your members and your staff and the press that’s close to you and that amplifies your messages is targeted, then we are never going to solve anything,” he said.

Also on rt.com ‘Entire paragraph of lies’: Carlson fires back at NSA after spy organization claims he is NOT their target in ‘non-denial denial’ 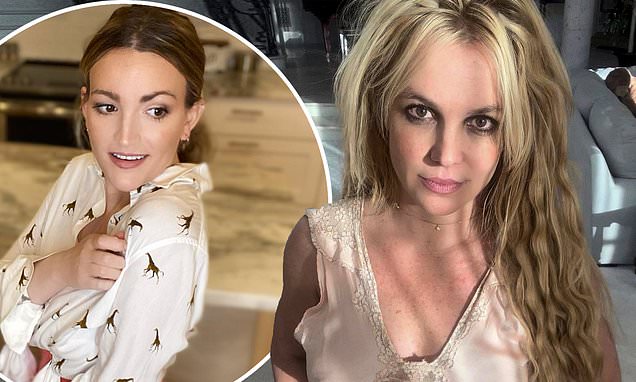 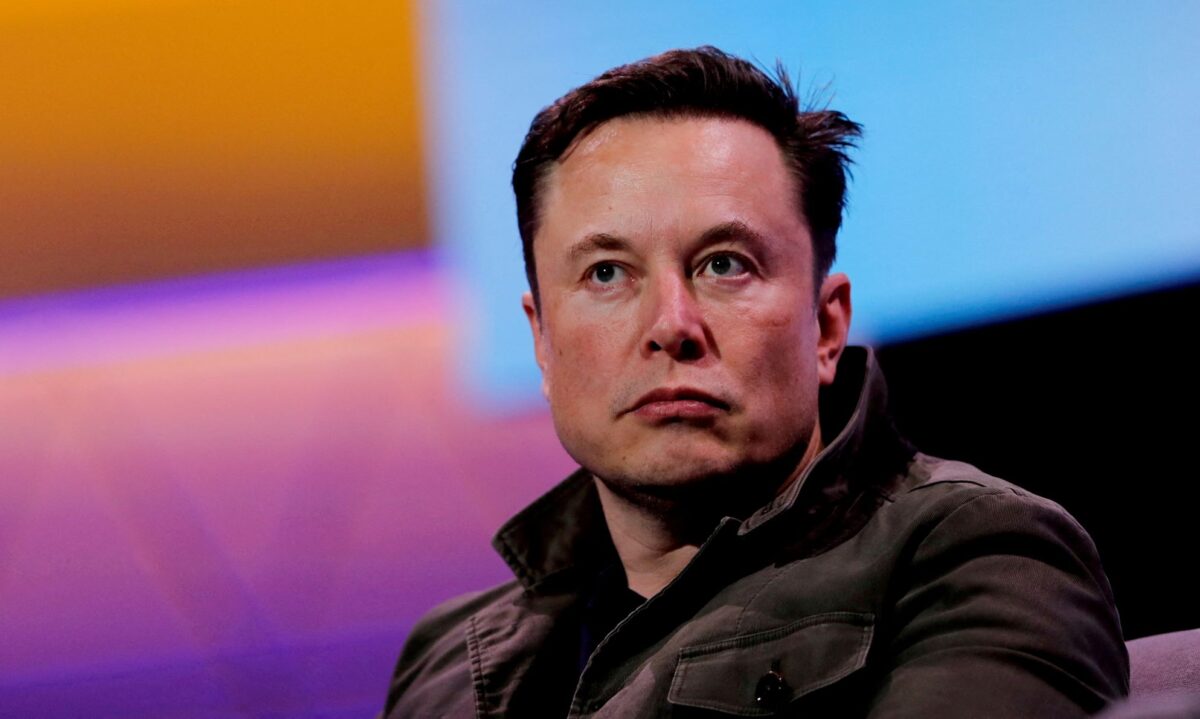 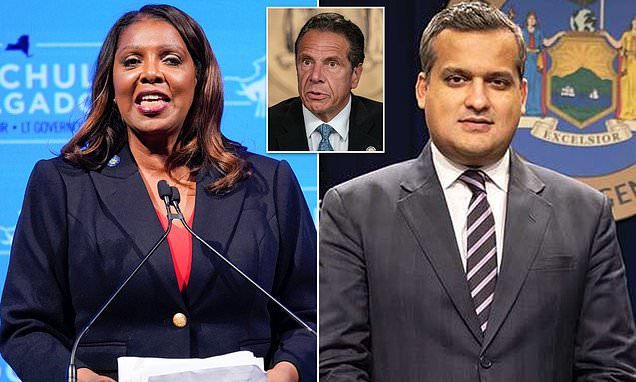