On June 13, a man in a tactical vest was openly carrying a semi-automatic rifle and holstered pistol in Broken Arrow, Oklahoma. Not surprisingly, people were pretty freaked out.

Employees at the Broken Arrow Justice Center ― a government building that houses the local court and police offices ― locked their doors, and someone called 911. More people called 911 when he approached a Target.

But the police couldn’t really do anything about this guy. Officers determined that his actions were completely fine based on Oklahoma’s 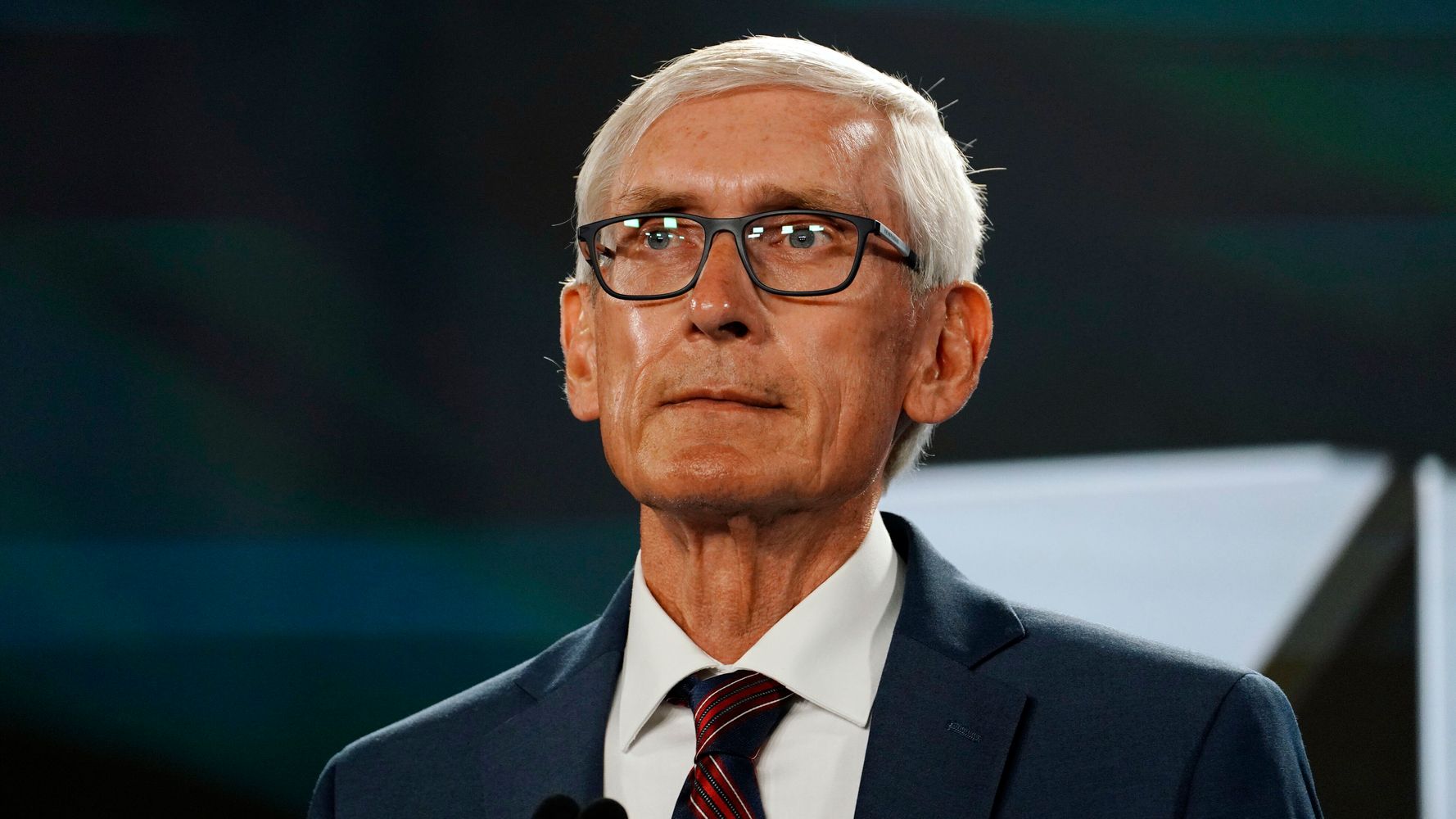