When a federal bill that would safeguard abortion access from state-level bans and restrictions passed the U.S. House of Representatives in September, it was a historic day in its own right, but especially so given what had happened in Texas just a few weeks prior. The Lone Star State had passed the most draconian abortion restriction in U.S. history. The country was also staring down a Supreme Court case threatening to overturn federal protections to abortion care.

The bill passed along party lines except for one Democrat who voted against the landmark legislation: congressman Henry Cuellar, from Texas’ 28th district.

This wasn’t the first time Cuellar had voted against the reproductive health of millions of American women. Cuellar, a nine-term incumbent, has a long history of voting agai... 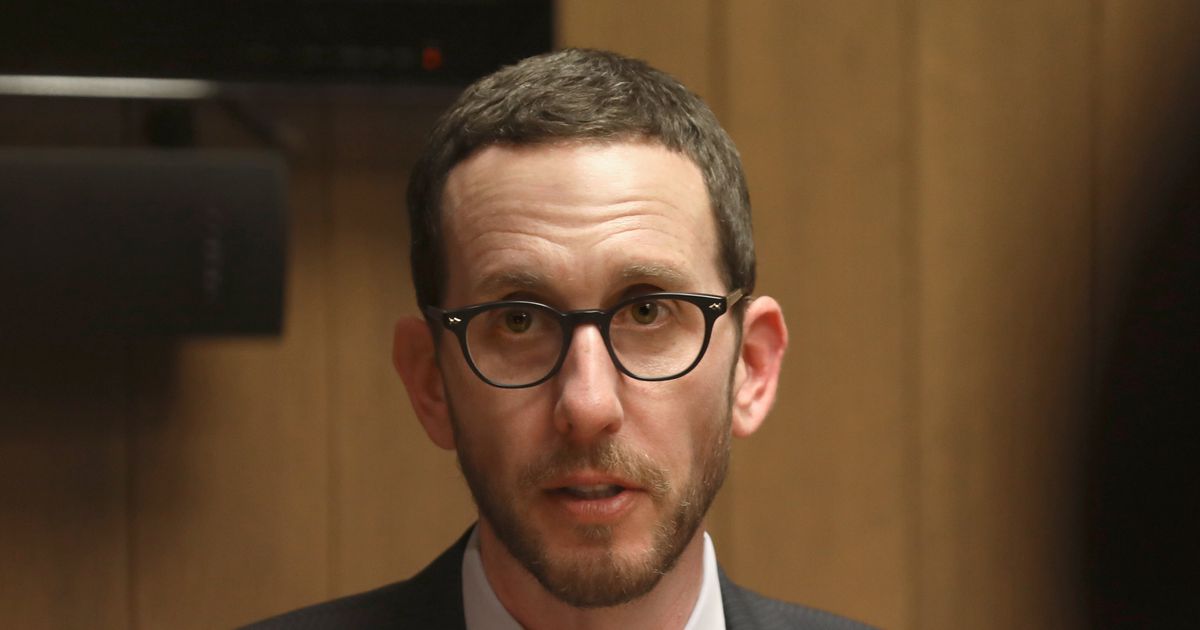