A Pennsylvania man who beat a Washington, D.C., police officer with a Trump flag during the Jan. 6, 2021, Capitol attack was sentenced Friday to 46 months in prison, federal officials said.

Howard Richardson, 72, pleaded guilty earlier this year to assaulting, resisting or impeding officers at the Capitol, according to the Department of Justice.

Richardson waved a flag emblazoned with Trump’s name when he breached a restricted area of the Capitol, then he used the pole to strike a police officer several times, officials said.

“He raised it and forcefully swung it downward to strike an officer with the Metropolitan Police Department ... 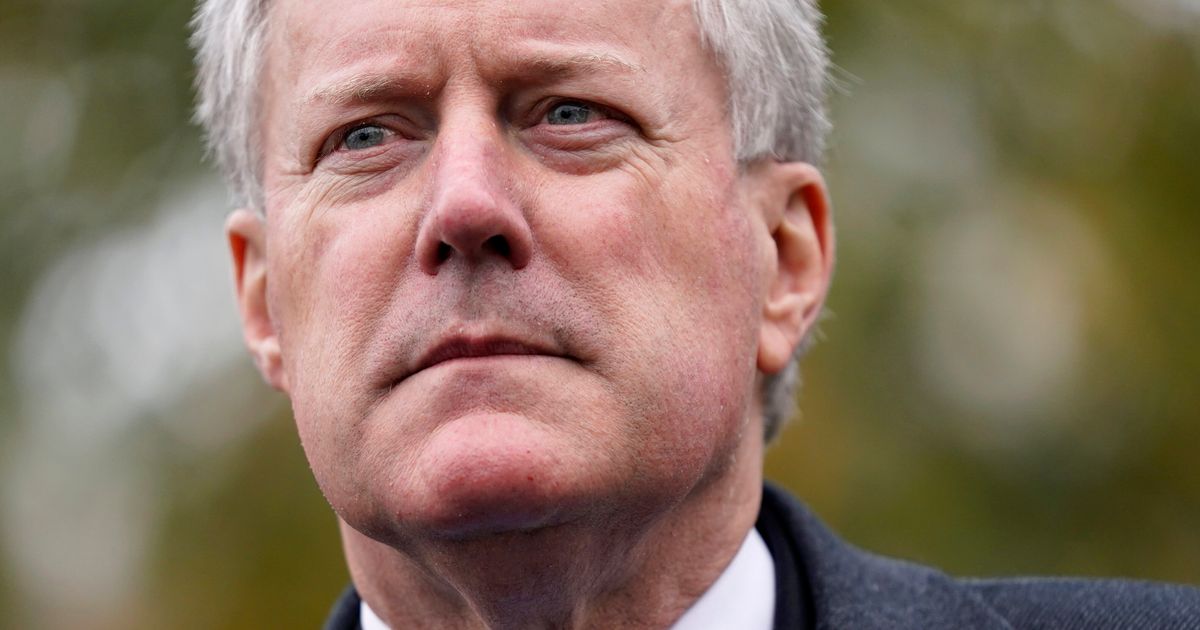