Director Christopher Wray has named James “Robert” Brown as the assistant director of the Operational Technology Division at FBI Headquarters in Washington. Mr. Brown has served as the special agent in charge of the Louisville Field Office in Kentucky since 2018.

Mr. Brown was promoted to supervisory special agent in 2009 and later to chief of the Transfer Unit in the Human Resources Division at Headquarters.

In 2011, Mr. Brown was promoted to lead the Raleigh Resident Agency, a satellite of the Charlotte Field Office in North Carolina. He led complex investigations targeting gangs and public corruption, led the Joint Terrorism Task Force, and supervised terrorism investigations and the weapons of mass destruction program.

Mr. Brown was promoted to assistant special agent in charge of the Columbia Field Office in South Carolina in 2014. He oversaw the FBI’s response and investigation of a mass shooting at the Emanuel AME church in Charleston in 2015.

In 2016, Mr. Brown was promoted to section chief in the Criminal Investigative Division at Headquarters. As section chief, he managed investigations of—and the collection of intelligence about—transnational criminal organizations based in the Western Hemisphere. In 2017, he was named deputy assistant director for the Weapons of Mass Destruction Directorate.

Mr. Brown graduated from The Citadel, The Military College of South Carolina. He also earned a master’s in public administration from Norwich University. Prior to joining the FBI, he was a deputy sheriff for nine years. 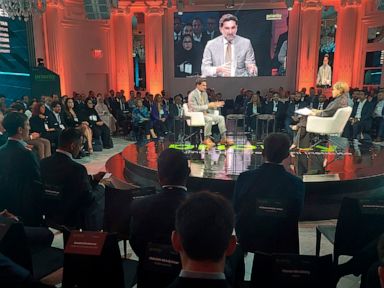 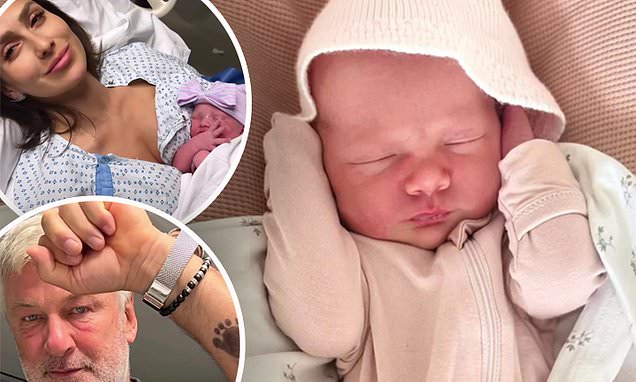 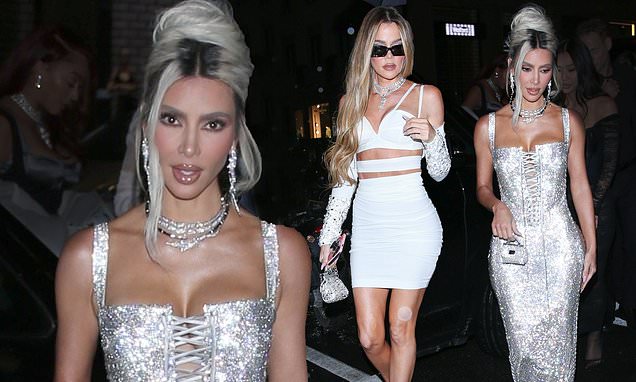