An entry sign to the Johnson & Johnson campus shows their logo in Irvine, Calif., on Aug. 28, 2019. (Mark Ralston/AFP via Getty Images)

The drugmaker also agreed to permanently end the manufacturing and distribution of opioids across New York and the rest of the nation, James said in a statement announcing the settlement.

The company “helped fuel this fire, but today they’re committing to leaving the opioid business—not only in New York, but across the entire country,” she said.

The deal involving a lawsuit brought by James in 2019 removes Johnson & Johnson from a trial that is slated to begin next week on Long Island—part of a slew of litigation over an epidemic linked to nearly 500,000 deaths over the last two decades.

In its own statement on Saturday, Johnson & Johnson downplayed the attorney general’s announcement. It said the settlement involved two prescription painkillers—developed by a subsidiary and accounting for less than 1 percent of the market—that are already no longer sold in the United States.

The settlement was “not an admission of liability or wrongdoing by the company,” Johnson & Johnson said. It added that its actions “relating to the marketing and promotion of important prescription pain medications were appropriate and responsible.”

The settlement was the latest development in the complicated universe of opioid-related lawsuits across the United States that has drawn comparisons to the multistate litigation against tobacco companies in the 1990s. It reflects a path being taken by some big drug companies that see settling as in their best interests, in part because that route would likely not cost as much as losing in court repeatedly.

Johnson & Johnson—along with distributors AmerisourceBergen, Cardinal Health, and McKesson—made public last year that they were offering a total of $26 billion over 18 years to settle all the cases they face, with the money going to abate the crisis. 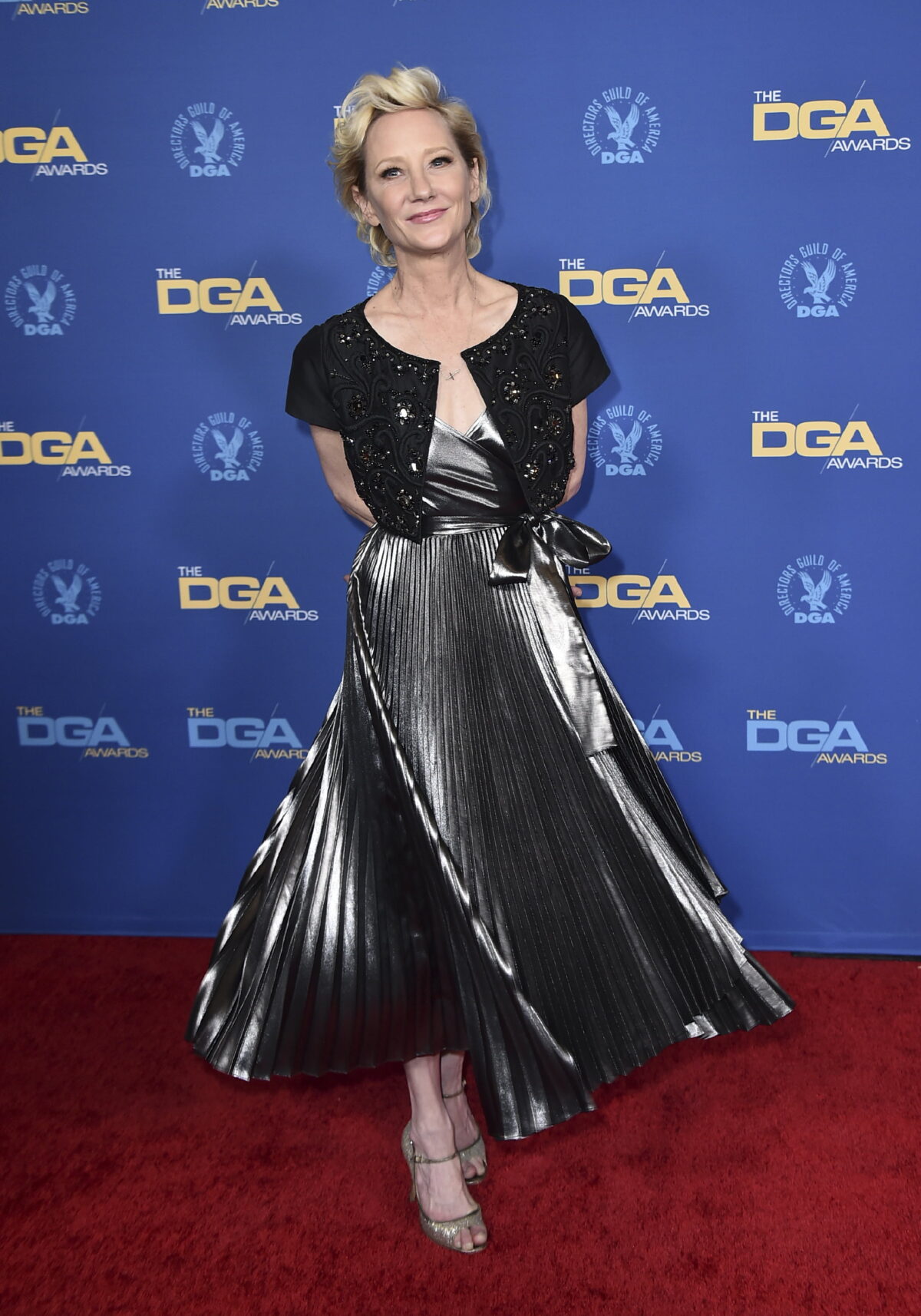 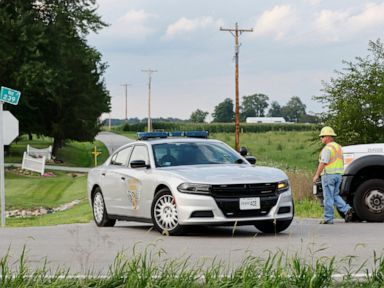 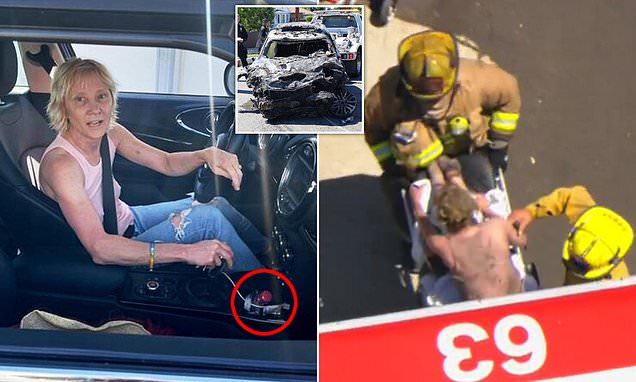