WASHINGTON — The Department of the Interior today announced that the Office of Natural Resources Revenue (ONRR) has withdrawn the final 2020 Valuation Reform and Civil Penalty Rule, a move that will restore balance to America’s public lands and waters and ensure that corporations are paying their fair share to the American public. The net impact of withdrawing the 2020 Rule is an estimated $64 million annual increase in royalty collections over what would have been realized if the 2020 Rule went into effect.

“The Biden-Harris administration is committed to ensuring that American taxpayers receive fair returns for the oil and natural gas produced on federal lands,” said Secretary Deb Haaland. “Today’s action will help advance our efforts to restore balance to our public lands and waters and ensure that state governments receive the tax revenue they are owed.”

In February 2021, Departmental leadership delayed the effective and compliance dates of the 2020 Valuation Reform Rule, and later indicated a plan for withdrawal. In the intervening months, ONRR engaged with stakeholders and invited interested parties to submit comments on the proposed withdrawal, alternatives to a complete withdrawal and the substance and merits of the 2020 Rule.

Beginning today, payors and lessees will continue payment and reporting under the regulatory scheme in effect preceding the 2020 Rule, which ensures the United States receives fair compensation for production on public lands.

ONRR manages and ensures full payment of revenues owed for the development of the nation’s energy and natural resources on the Outer Continental Shelf and onshore federal and Indian lands. In performing this important fiduciary role, ONRR collects an average of over $10 billion dollars in annual revenue – one of the federal government's largest sources of non-tax revenue. 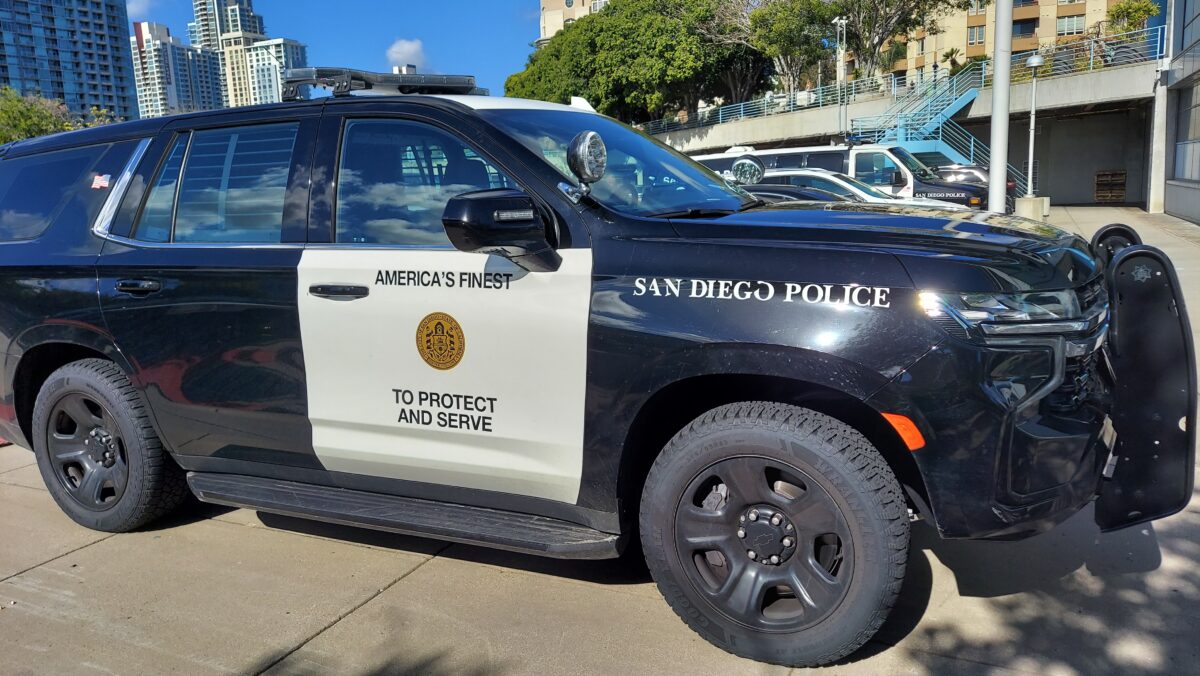 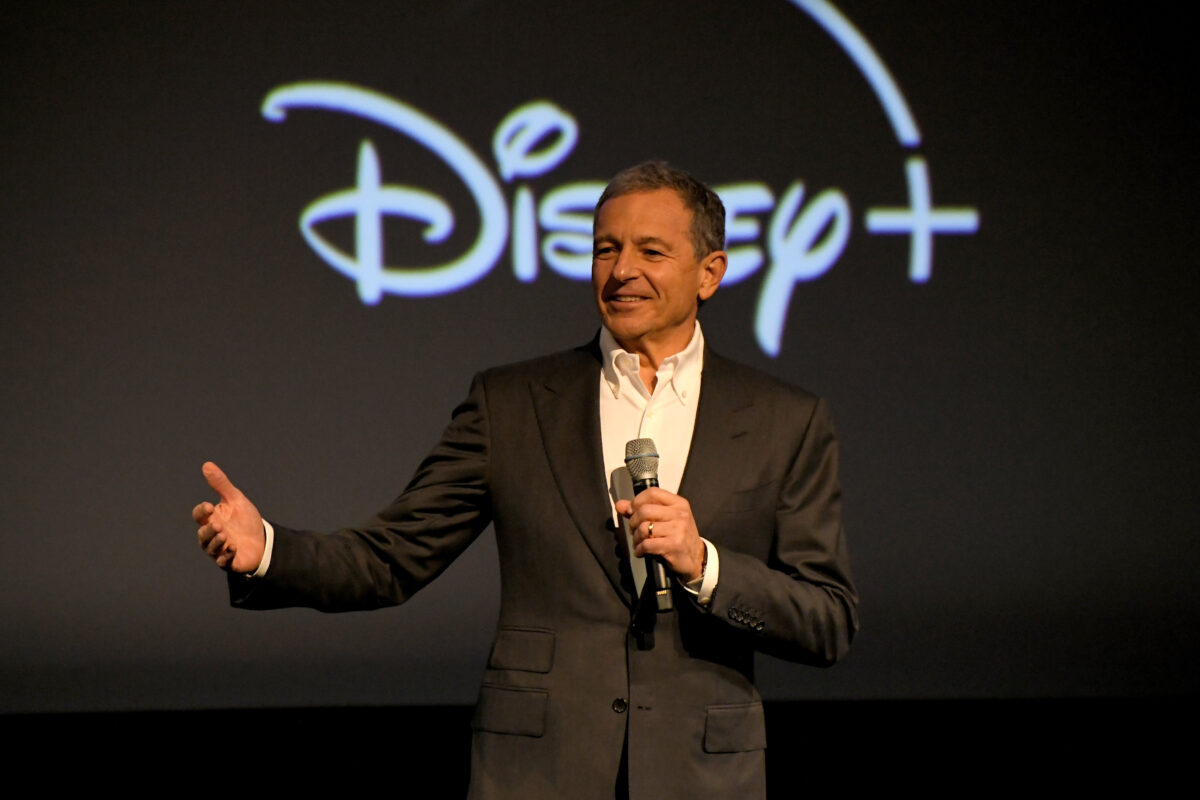 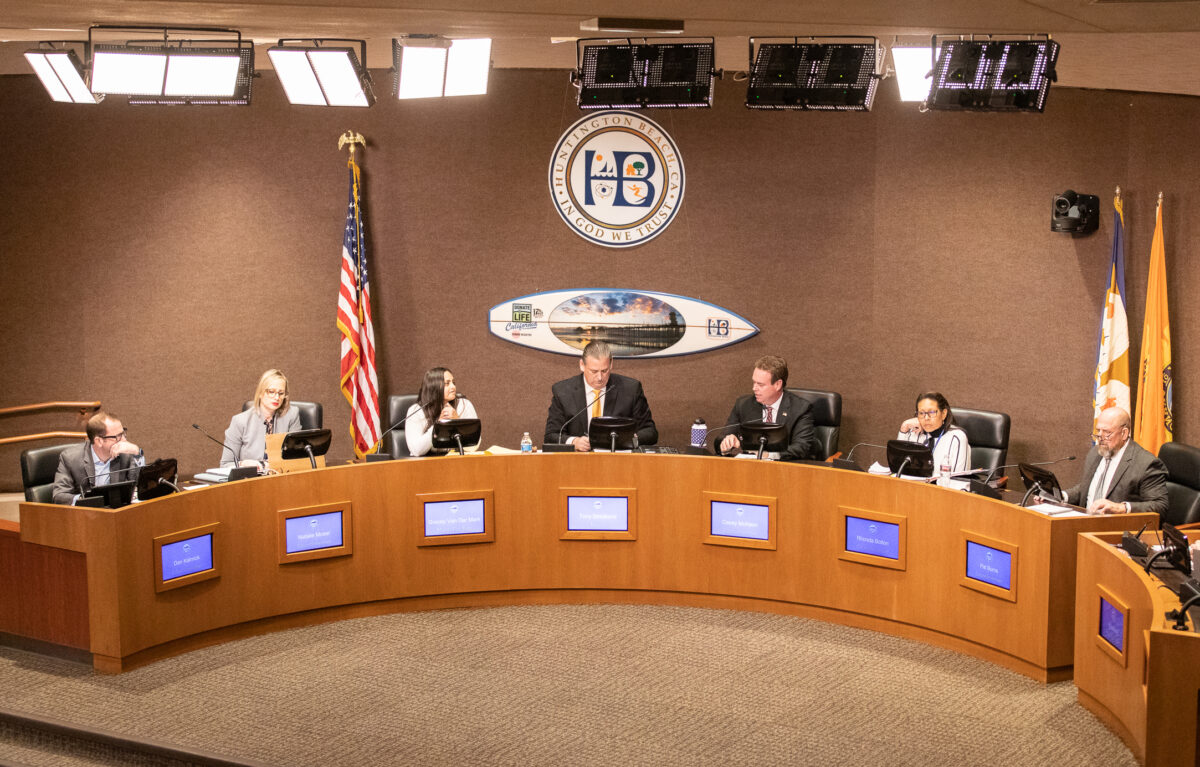 Huntington Beach Votes to Fly Only Governmental Flags Over C...