Indiana’s Republican-controlled legislature passed a bill Friday that bans abortion at every stage of pregnancy with very few exceptions.

The measure passed the state House on Friday afternoon in a 62-38 vote, with nine Republicans voting against it. Late Friday night, the state Senate followed up with a 28-19 vote.

It now heads to the desk of Republican Gov. Eric Holcomb, who has not yet indicated whether he will sign it, although he has said he is “pro-life.” If he does, it will take effect on Sept. 15. But even if he decides to veto it, the legislation could still become law if lawmakers in both chambers override him in a majority vote.

“We have an opportunity to make progress in 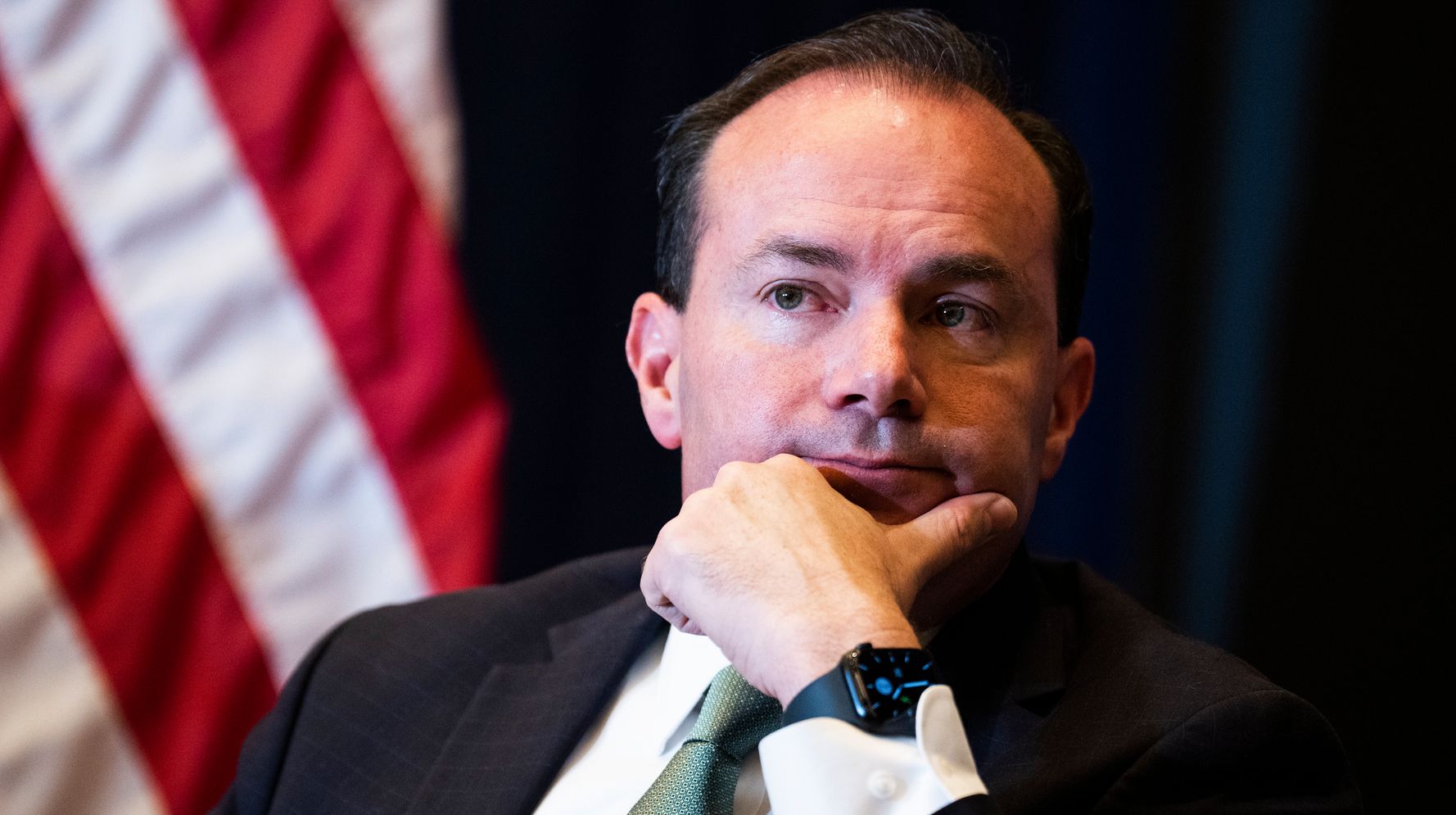