Editor's note:  Army Capt. Garrett Boyer is an active-duty psychologist at Fort Stewart-Hunter Army Airfield in Georgia. In his commentary below, he shares a story of a combat veteran to encourage others to seek mental health help if needed. Names have been changed to protect confidentiality.

I once met a soldier from Texas named Dan. He did well in college and was commissioned by the U.S. Army through the ROTC program in the spring of 2001.

The next January, he said goodbye to his loved ones and headed to Afghanistan for a 12-month deployment. His unit had many close calls but were fortunate not to have many casualties.

Six years later, Dan was a company commander and was tasked to deploy for another tour, this time for nine months.

He recalled a same sense of angst he felt on the first deployment.

"Maybe it will be like that one,"Dan thought. "Maybe nothing too bad will happen this time either.”

That was not the case. On his first day, Dan and his company were hit by improvised explosive device blasts and small-arms fire. Two soldiers died. The next two days grew consecutively worse. He and his unit were involved in a great many firefights on that tour— nearly one a day. Dan was one of the few fortunate soldiers who avoided physical injuries during that tour; but by the end, he was impacted by the conflict and number of subsequent condolence letters he sent to the families of soldiers.

When Dan got home, he was not the same.

Though physically present, his mind was thousands of miles away. Even with closed eyes, he could still see blood and flashes from rocket attacks. The chaotic sounds of war played loudly in his nightmares.

Dan had post-traumatic stress. He experienced survivor's guilt. Dan became depressed and anxious. He began to shut out from the world—spending less time with his loved ones and drinking more to cope.

It was worse when he left the U.S. Army. His whole identity was wrapped up, not just in military service, but in the moral and mental wounds he endured.

I asked him why he did it, "Why join the Army? Why go back to Afghanistan for a second deployment? He did not have to do it, right?"

His answer struck me.

"I wanted to go," Dan said. "I had something worth fighting for and worth dying for."

He believed in the mission. He appreciated the ideals of an American life. He wanted others in the world to prosper. For him, this was worth dying for.

Dan survived combat, but he ultimately succumbed to his traumatic stressors and later died by suicide.

His story may be common among combat veterans. Over the past few decades, our society has become increasingly aware of the emotional weight these individuals bear. In a 2020 report, the Department of Veterans Affairs stated that suicide was the 13th leading cause of death among veterans overall and the second leading cause of death among veterans under age 45. The irony is that they defended the nation and accepted the risk of dying on foreign soil, only to die by their own hand at home.

Amid the many threats to our service members, post-traumatic stress, survivor's guilt, depression, anxiety, and substance abuse are foes they must fight long after they hang up their uniforms.

Dan had a cause worth dying for. That same cause is worth living for.

Combat veterans are some of the toughest people there are. However, working through trauma requires a different toughness. One must recall experiences from the worst days of their life and mentally process those traumas. It is hard, scary and time consuming.

Many veterans think it is easier to repress bad memories. They think a drink may take some of the edge off, or marijuana will calm the storm. These coping strategies too often cause them to spiral out of control.

In hard moments, it is more helpful for veterans to make positive, life-affirming choices by seeking help—lean on a counselor, family and friends, or their faith; seek out support and assistance from the variety of mental health resources offered by the VA and the Military Health System; or simply pick up the phone to call the Veteran & Military Crisis Line and talk to a qualified responder any time, any day. The mission going forward is to work through trauma and get to a point where the memories of combat do not impede the ability to live a full, abundant life. Surely, that is a cause worth living for.

This story gives an opportunity for us to remind veterans—both past and those currently serving—that their sacrifices are worth living for. We can show our appreciation for their service by living our best lives. Do something nice for a neighbor. Get involved in your child's school. Thank a service member and a veteran and their families when you see them. Salute the flag.

And remember that you live in a nation where we are willing to do what it takes so we can be free to live a good life. That's worth dying for, and worth living for.

For anyone experiencing a mental health crisis, needs immediate assistance, or simply to talk to someone, confidential help is available 24/7.

The Military & Veteran Crisis Line, text-messaging service, and online chat provide free support for all service members, including members of the National Guard and Reserve, and all veterans, even if they are not registered with the Department of Veterans Affairs (VA) or enrolled in VA health care.

Military OneSource is a 24/7 gateway to trusted information for service members and families that provides resources and confidential help. Call 800-342-9667.

The Military Health System, DOD, and VA have many mental health resources available to help any service member, families, or veteran beneficiaries who are struggling with mental health challenges.  Read Mental Health is Health Care for a complete list of resources for immediate assistance or to make appointments. 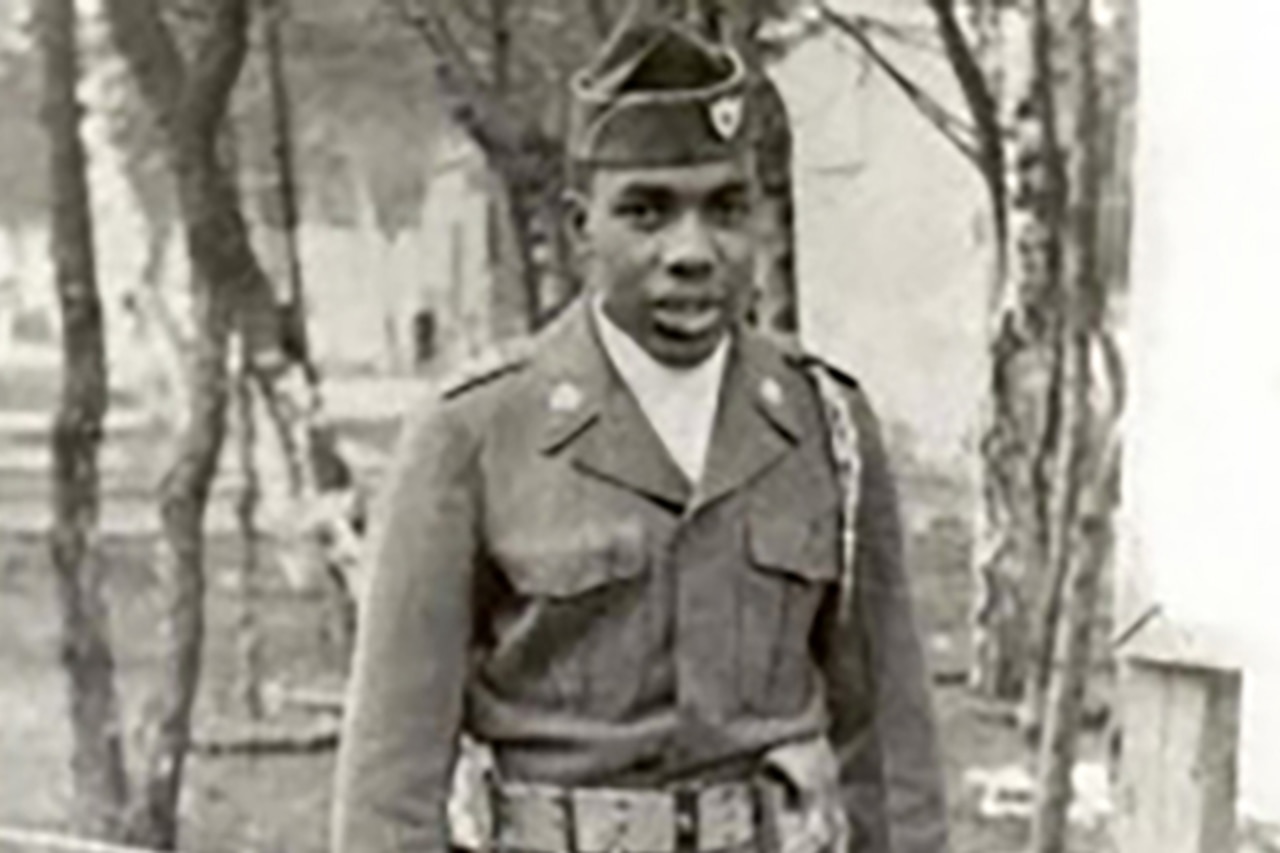 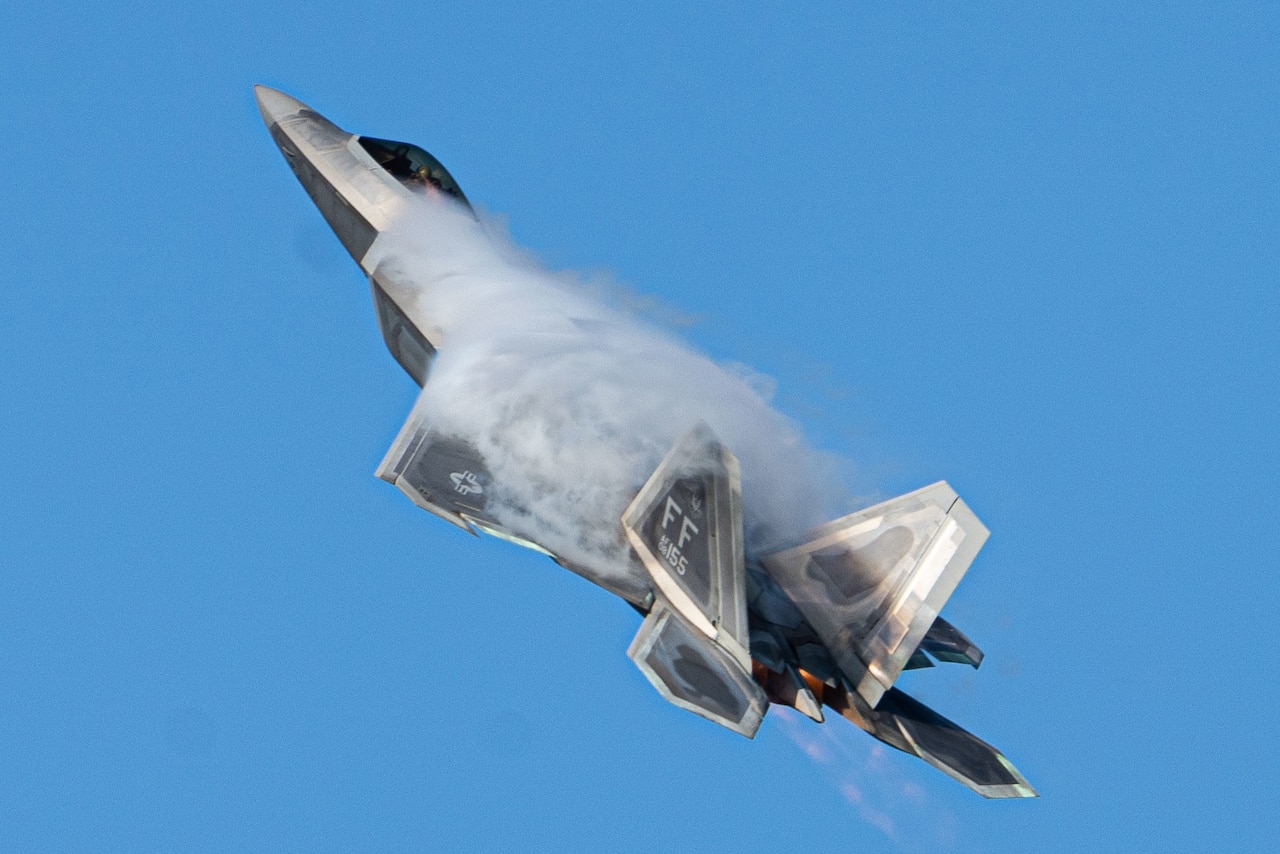 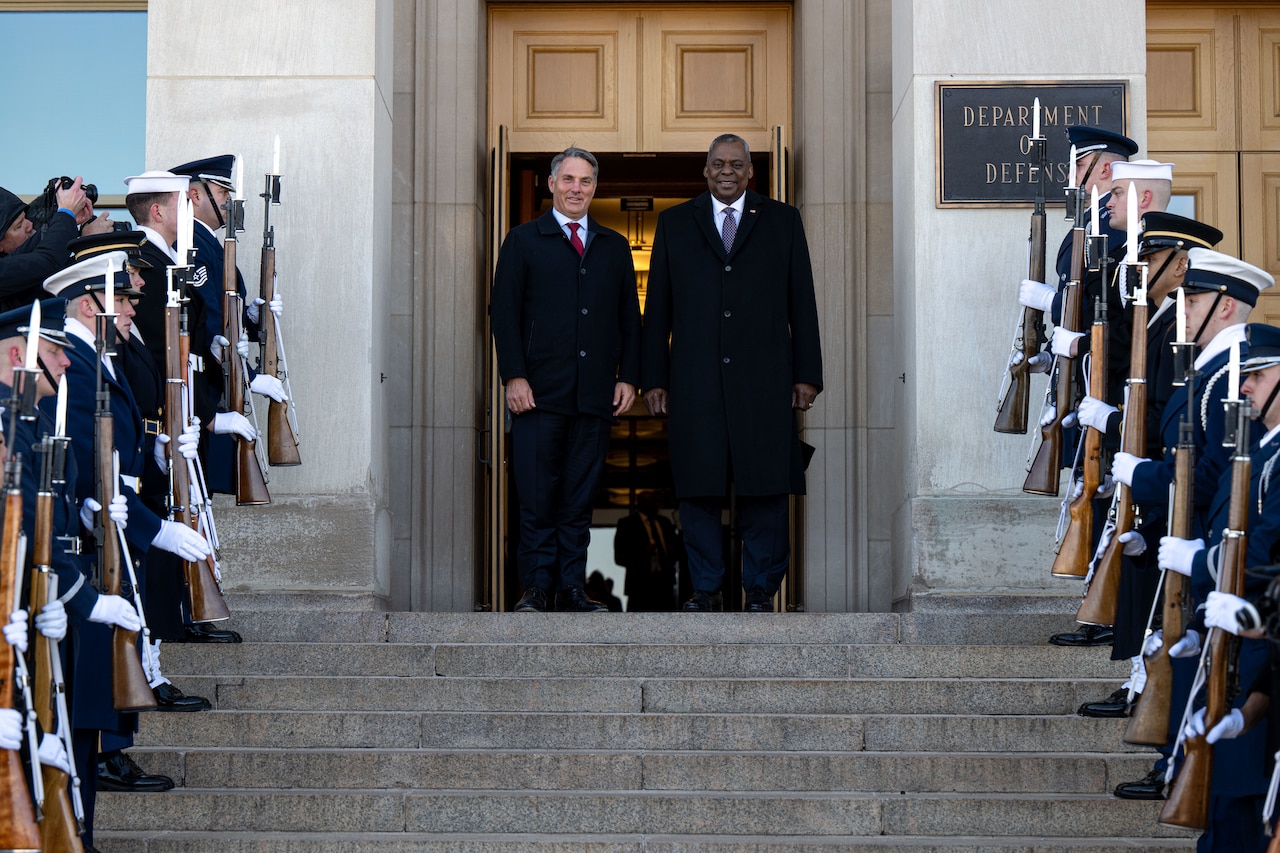