BOISE, Idaho (AP) — Idaho universities are warning staffers not to refer students to abortion providers, and at least one public university is barring employees from telling students how to obtain emergency contraception or birth control as well. It’s the latest restriction in a state that already holds some of the strictest abortion laws in the nation.

The prohibition against referring students to abortion providers or “promoting” abortion in any way comes from the “No Public Funds for Abortion Act,” a law passed by Idaho’s Republican-led Legislature in 2021. Boise State University, like the University of Idaho, told faculty members in a newsletter earlier this month that they could face felony charges for violating the law. Idaho State University did not respond to phone messages from The Associated Press asking if it had issued similar guidance.

The law also bars staffers and school-based health clinics from dispensing or telling students where to obtain emergency contraception, such as the Plan B pill, except for in cases of rape. Emergency contraception drugs prevent pregnancy from occurring and do not work in cases where someone is already pregnant.

The University of Idaho’s guidance released Friday goes a step further, also warning employees about a law written in 1867, 23 years before Idaho became a state. That law prohibits dispensing or “advertising” abortion services and birth control — leading to UI’s advice that condoms be distributed only to prevent sexually transmitted diseases, but not to prevent pregnancy.

It’s not yet clear how the the law barring “advertising or promoting” abortion and birth control services could impact students or other state employees who may use state-owned computers or wireless networks to share information about how to access reproductive health care on Instagram or other social media sites. Scott Graf, a spokesman for Idaho Attorney Gen... 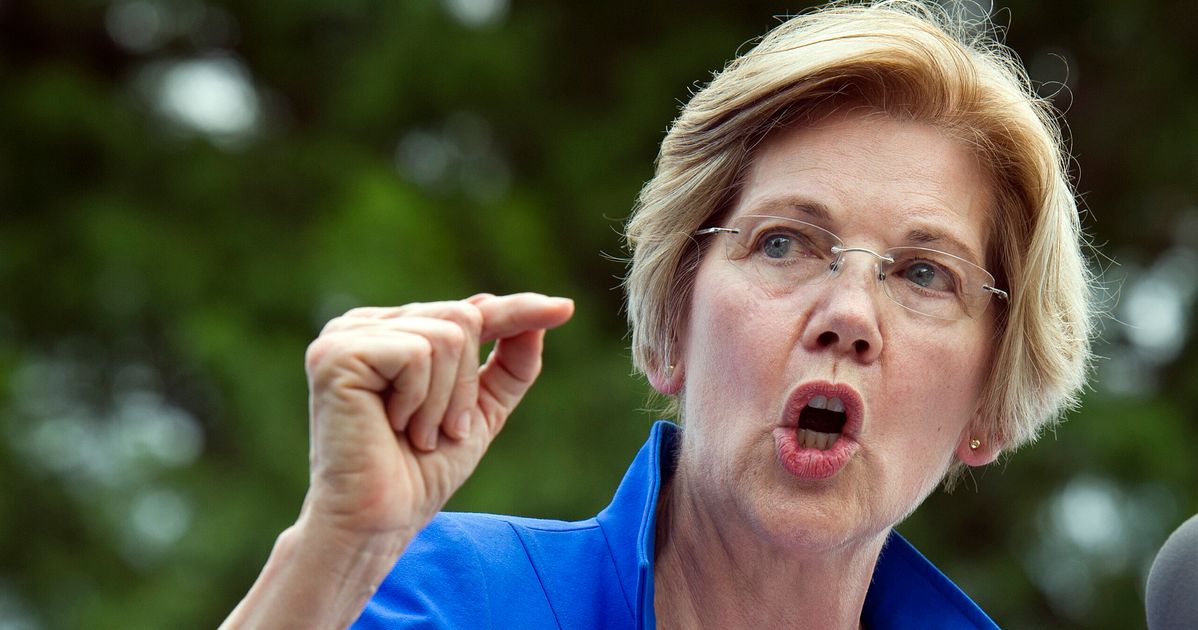 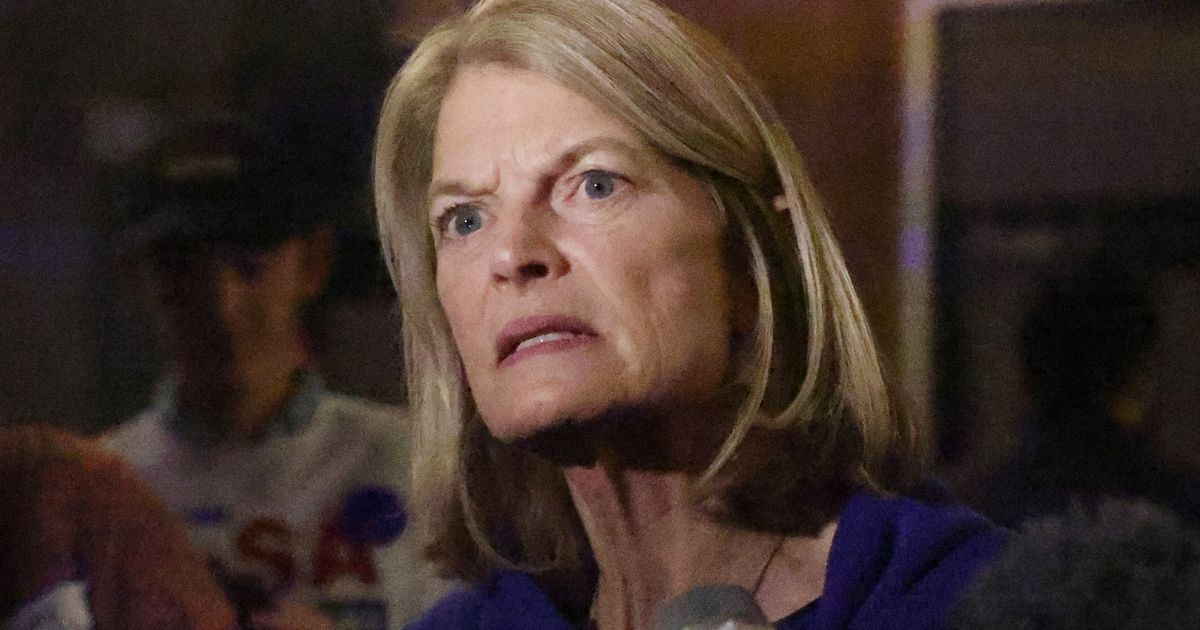