How Progressives Can Win The Long-Term Fights They're Losing

The name Aaron Belkin may not mean a lot to you. But his history as an advocate should, if you care about progressive politics. And you might want to pay attention to him now, because he’s about to retire, and he’s got a few important things to say before he does.

Belkin is a celebrated political scientist and activist based in California. He is probably best known for his role in the campaign against anti-LGBTQ discrimination in the military, an effort that led in 2012 to full repeal of the “Don’t Ask, Don’t Tell” policy that had been in place since the early 1990s.

“Don’t Ask, Don’t Tell,” or DADT as it came to be known, permitted gay Americans to serve as long as they did not disclose their sexual orientation. It was put in place by then-President Bill Clinton, who as a candidate had promised to end the long-standing ban on gays in the military. He ran into stiff opposition from military commanders and their allies in Congress, who insisted that the presence of openly gay soldiers and sailors would compromise unit integrity. 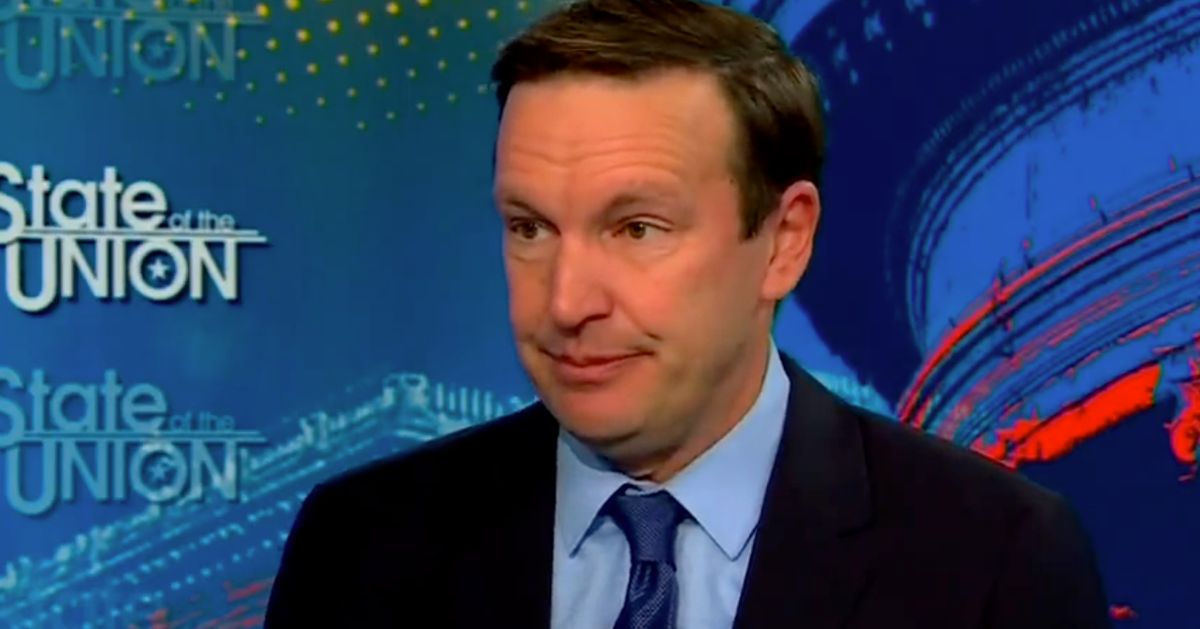 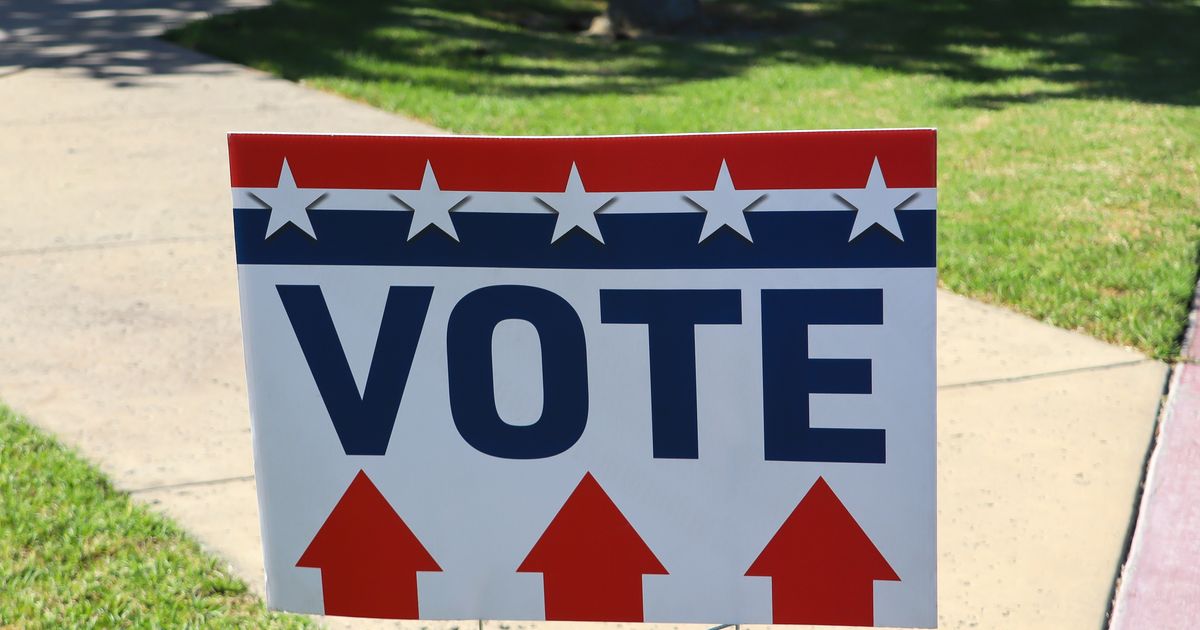