Aisha Wahab knows what it means to advocate for herself, especially when no one else will. After her father was murdered and her mother died at a young age, she was placed in the foster care system.

At times, she felt alone.

“For kids in the foster care system, every adult around them pretty much failed them,” Wahab told HuffPost. “Hence they’re in the system.”

Wahab considers herself one of the lucky ones after she was adopted by a couple in the Bay Area. Being a foster kid taught her to stand up for herself, she said.

“I truly want people to believe in themselves when no one believes in them,” Wahab told HuffPost. “I genuinely want the majority of people, especially little kids, to know that you’re not alone.”

She tapped into the same perseverance when she decided to run to represent California Senate District 10 against Fremont Mayor Lily Mei. She said she was surrounded by naysayers who claimed she didn’t have a chance. But Wahab won, making her the first Muslim and the first Afghan American elected to the state’s Senate.

Wahab is among dozens of Muslim Americans who made historic gains in local, state and federal races during the 2022 midterms by notching more electoral wins than ever before. More than 80 Muslim American candidates won their seats in over 20 states, according to a report by the Council on American-Islamic Relations and Jetpac Resource Center, a nonprofit that works to increase Muslim representation in U.S. government and politics.

In 2021, 71 Muslim Americans were elected, according to the groups’ numbers.

“A lot of people did not necessarily believe in our campaign,” Wahab told HuffPost. “The fact that we can take on a mayor, the fac... 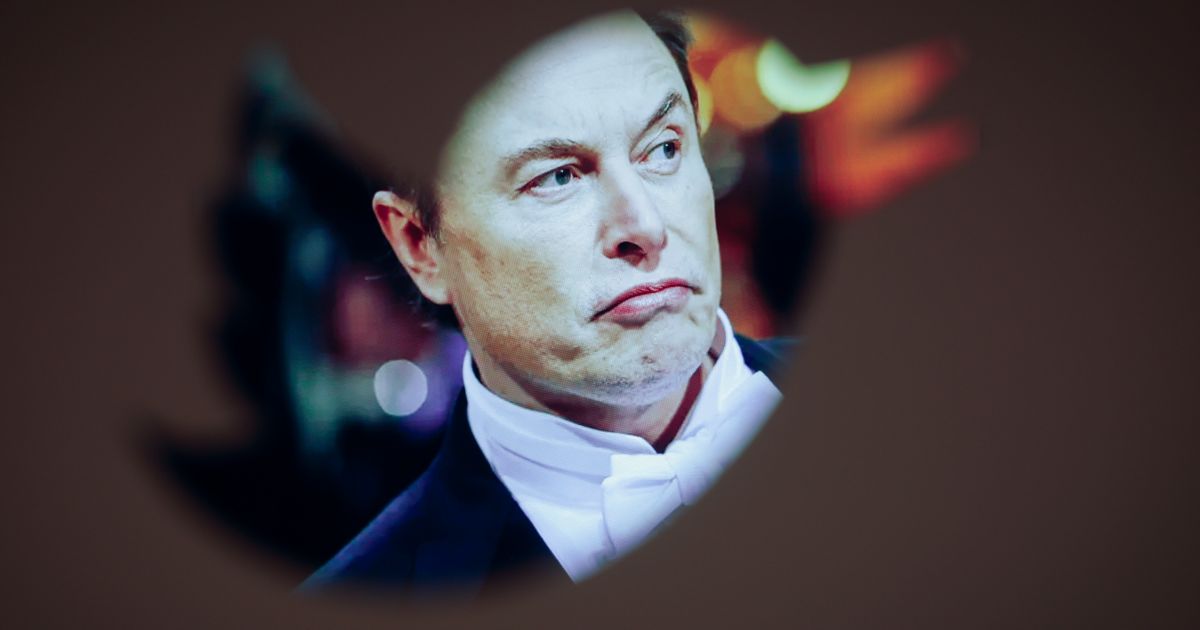 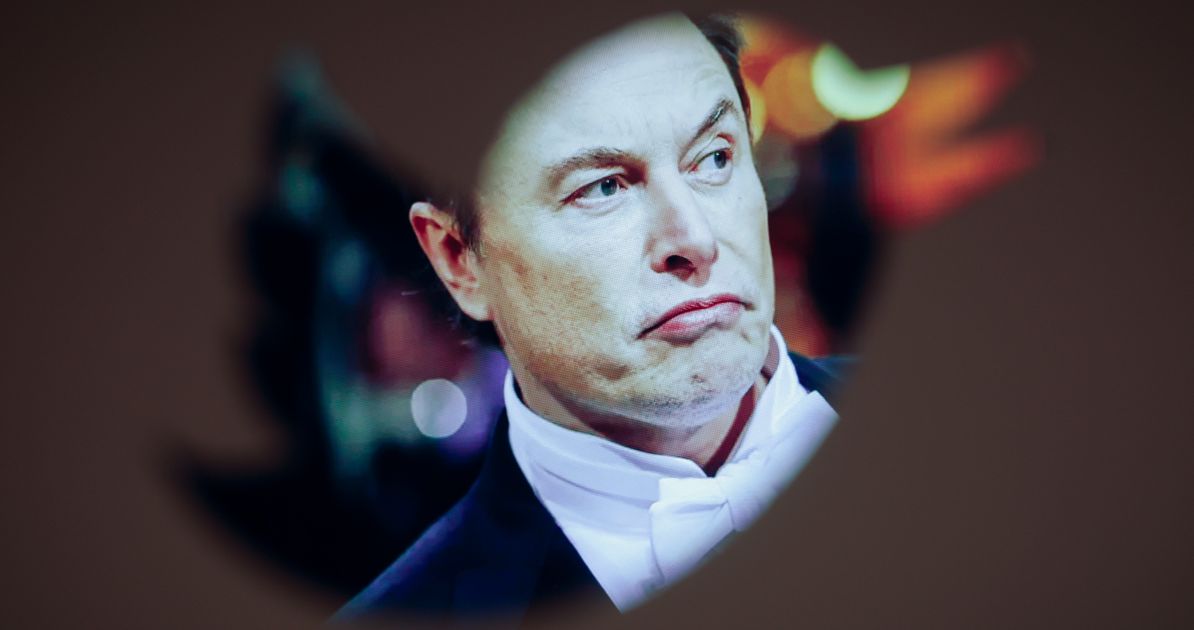