House Democrats approved legislation Thursday that would provide millions of dollars to local law enforcement while aiming to enhance police training and technology.

The four bills, which are unlikely to clear the Senate and become law, are designed to send a message: that Democrats support small police departments, but also improvements to police practices.

Democrats reached a breakthrough deal after months of arguments between progressives and centrists. President Joe Biden and other moderates have worked to distance the party from the “Defund the Police” slogan and activism of the summer of 2020, which they feel has damaged the party’s electoral prospects.

As the large-scale protests from 2020 waned, so too did momentum for reform in Washington. The wide-ranging George Floyd Justice in Policing Act, which contained several dramatic policing reforms, such as restrictions on chokeholds, died earlier this year.

But key Democratic voting blocs in the House were wary of a bill that increases police funding without some substantial reforms.

Rep. Pramila Jayapal (D-Wash.) said progressives secured important concessions, such as limiting a grant program for small police departments to those with fewer than 125 officers, instead of the 200 originally proposed by Rep. Josh Gottheimer (D-N.J.), one of the House’s most vocal conservative Democrats.

“We all have small police departments in our districts who have a really tough time keeping officers, particularly when they’re competing with larger districts,” Jayapal said.

Even though Thursday’s legislation plowed funding into local police departments, and even though they themselves voted for one of the bills by a wide margin, Republicans said Democrats were ju... 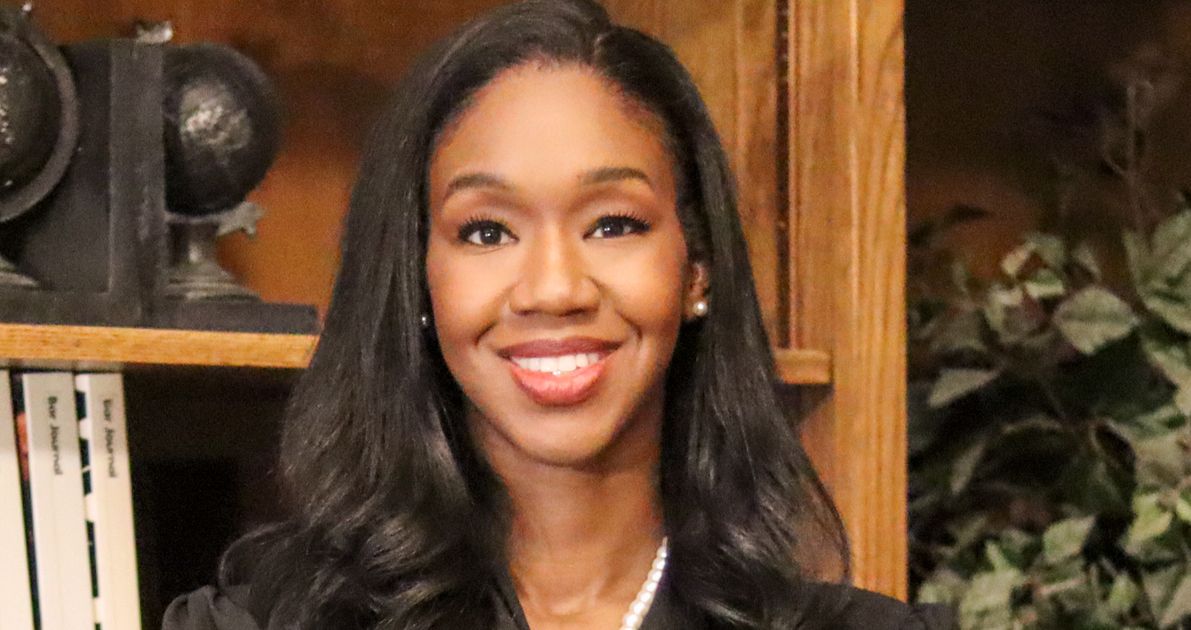 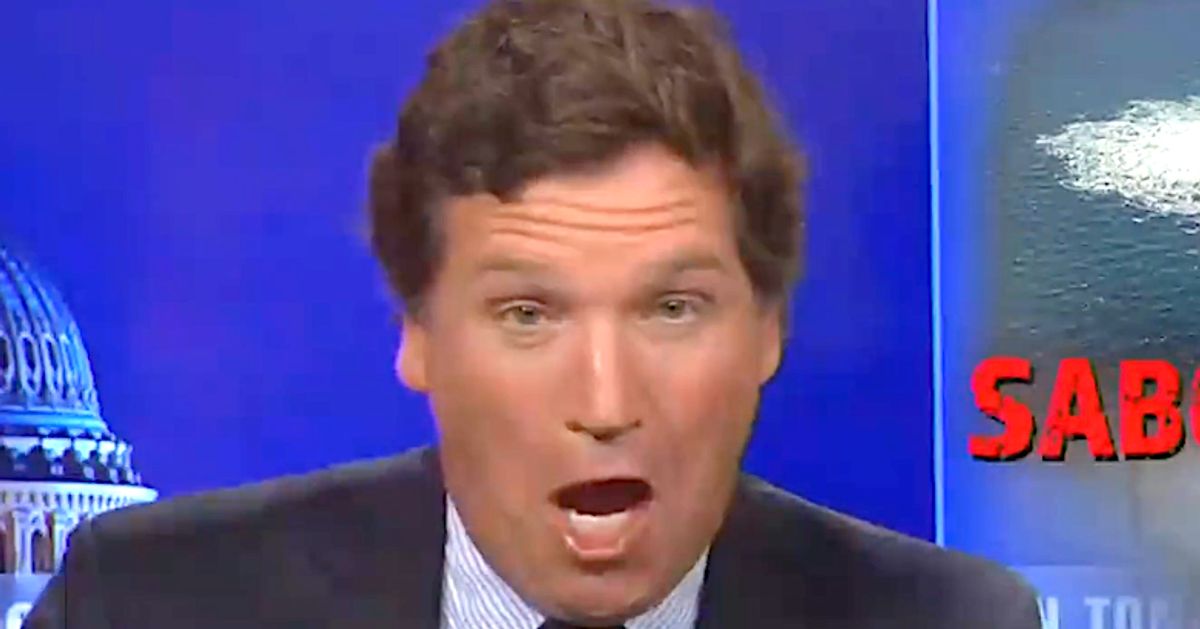